Indian Premier League is in the list of one of the biggest T20 events around the globe which was first played in 2008. From the very beginning IPL has been loved by everyone not only in India but also everywhere around the globe. Till 2021 IPL used to be played with only 8 teams in it, but from 2022 two new teams have been added in the IPL and the teams are Ahmadabad and Lucknow.

The mega auction for the upcoming IPL season is scheduled to be held on February 12 and 13. Both the new teams have already picked 3 players each before the auction and have even decided the captain. Hardik Pandya is the first captain of Ahmadabad and KL Rahul is of Lucknow. 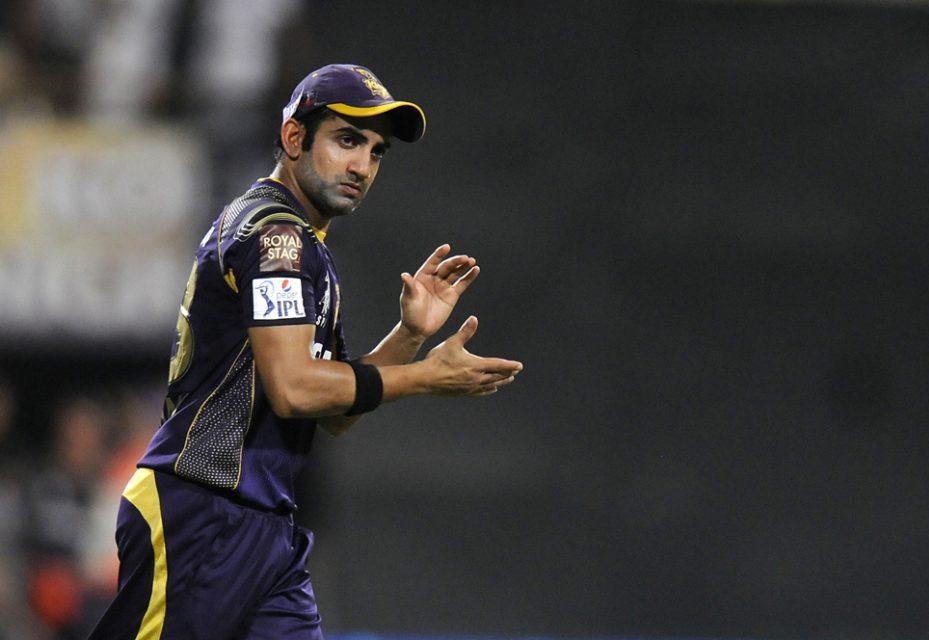 “After Ben Stokes, who is likely to stay away from IPL this season, Stoinis is the complete package. He can bat, bowl, and is one of the best fielders. I think his addition is good news for the team,” said Gautam Gambhir while speaking on Star Sports. “We have seen him perform in the ICC T20 World Cup. He can win matches single-handedly,” he added.

Ahmadabad will be the fourth team for Stoinis in IPL, as he represented Delhi (Daredevils, and Capitals), Punjab Kings and Royal Challengers Bangalore Stoinis has played a total of 56 matches in IPL and has scored 914 runs with an average of 27.7.

The Aussie got INR 9.2 crore, while Bishnoi and Rahul got 4 and 17 crore respectively. As Lucknow has already picked 3 players before the auction, let`s see how they will use the remaining amount of their purse in the mega auction. They still have around 58 Crore in their purse.