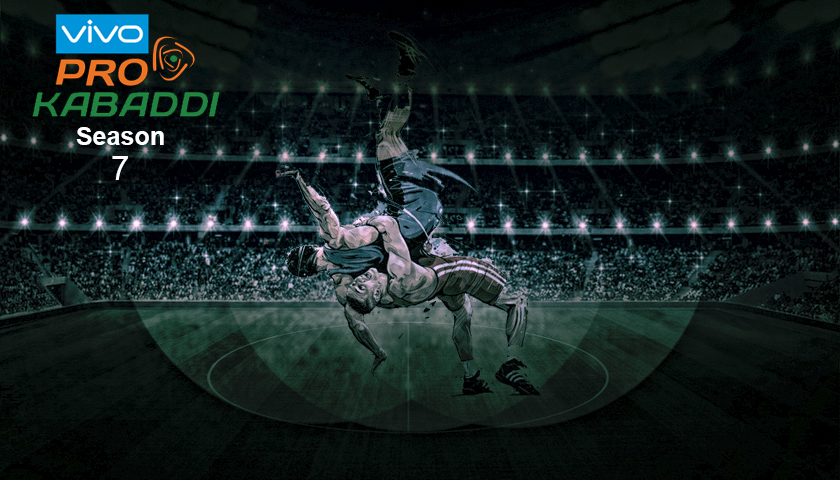 Pro Kabaddi Schedule 2019: The much anticipated Pro Kabaddi league is all set to kick start its seventh season from 20th July 2019. Started back in 2014, very few would have expected it to become the second most followed sporting league in the country after the Indian Premier League. With every season, the league has managed to become bigger and better, and this time around with a shift in the format of the tournament the organizers look to take the league a notch higher.

Pro Kabaddi 2019 will be held in a round-robin format. All 12 teams will play against each other in as many as 132 matches before the top six teams would qualify for the playoffs stages.

Here’s look at the complete schedule of the Pro Kabaddi 2019 Season 7: