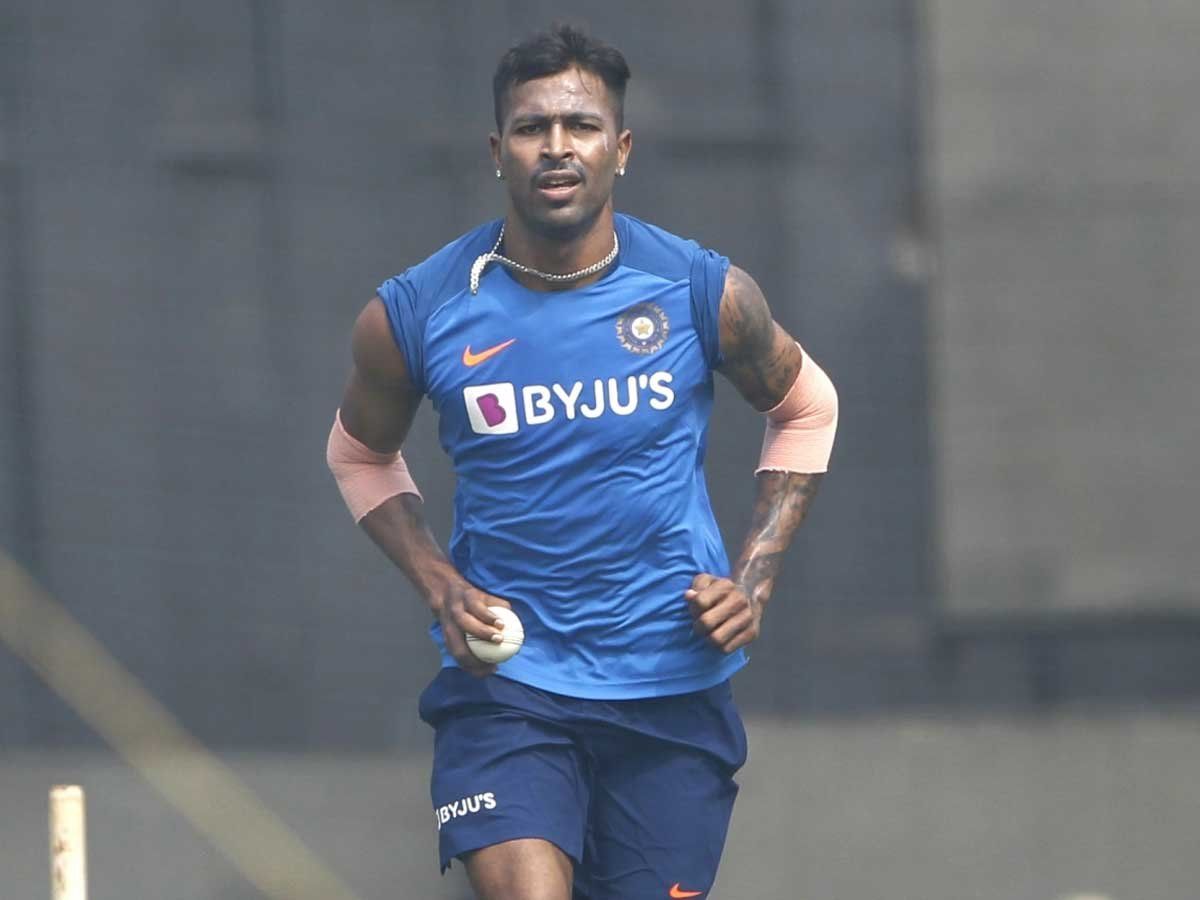 Indian all-rounder Hardik Pandya is set to return to the Indian national team in the ODI series against South Africa that gets begins in Dharamsala from March 12. Though his return has been later than originally anticipated, Pandya’s return to the team will help a failing Team India.

According to IANS, sources have said that the DY Patil T20 tournament was the best training the all-rounder needed to return to the national team. Pandya has been struggling to get back to full fitness ever since he underwent surgery in the UK.


The source further clarified, “He is fit and is set to return to the national team. Having first undergone rehabilitation at the National Cricket Academy and now his performance in the T20 tournament has pretty much made it clear that he is fit to return to the fold.

Pandya had initially hired the services of Delhi Capitals trainer Rajnikanth Sivagnanam. He was scheduled to undergo rehab with Team India physio Yogesh Parmar, who kept a firm eye on Pandya’s progress post his back surgery in October. 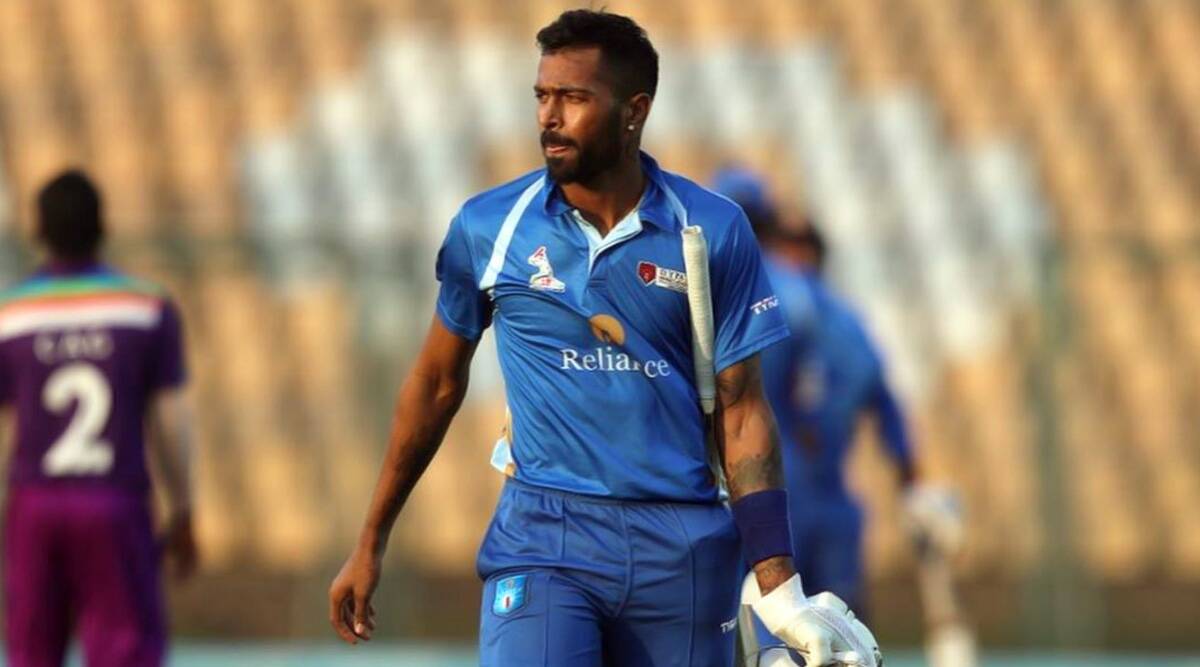 However, the Board of Control for Cricket in India (BCCI) President Sourav Ganguly made it clear that all players must report to the NCA to undergo rehab. Pandya then headed to the NCA where he trained with Indian players at the Wankhede Stadium before the ODI series against Australia.

The source further stated, “The team management spoke to him when he trained with Virat Kohli and boys on the eve of the opening ODI against Australia at the Wankhede Stadium and asked him to complete his rehab at the NCA.”

Once Pandya’s training was complete, he returned to the field in the ongoing T20 tournament in Navi Mumbai and has already hit two hundred.

Pandya said, “For me, it is a good platform to see where I am currently and test my body. I am really happy with the way things have gone.”

Pandya further said that his mantra is to keep things simple. “If it’s there in my arc, I just back myself and go for it. Most of the time, it comes out pretty well. There is no plan that I am going to go out there and smash it.”