On this day, 19 years ago Sachin Tendulkar crossed 10,000 runs in ODI
Skip to content
Cricket News

On 31st March 2001, Sachin Tendulkar made history by becoming the first-ever cricketer to reach the score of 10,000 runs in ODI cricket, achieving one of the many records held by the player. 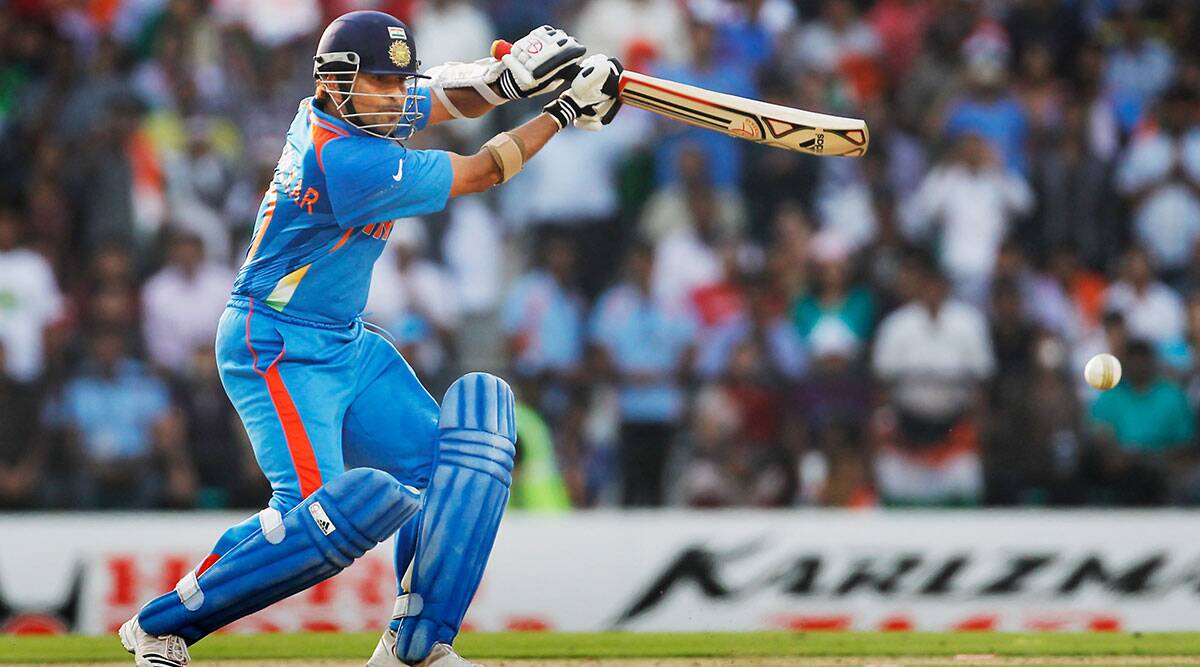 Sachin Tendulkar has been a tour de force in his 24-year long career playing prolific games and being idolized by a number of cricketers. He procured this feat in one of Team India’s conquest against Australia 19 years ago which was their third match of the bilateral series in their home ground in 2001. With the help of Master Blaster, who slammed a stunning 139 runs in 125 balls, India was able to set up a scorecard of 299 runs. The Australian team could only score 181 and the whole team was heaped out by then, handing over a win by 118 to the Indian team.

It took the legendary batsman 259 innings in the ODI format to reach the benchmark of 10k runs.

He was also the fastest to reach this score in terms of innings, before being surpassed by Virat Kohli on 24th October 2018 who took just 205 innings to do so in the knockout against West Indies.

Sachin Tendulkar played his last international match against the West Indies at the Wankhede Stadium in November 2013 before announcing retirement from all forms of cricket. In his career of 24 years, he has scored 15,291 runs in Tests and 18,426 runs in the ODI format.