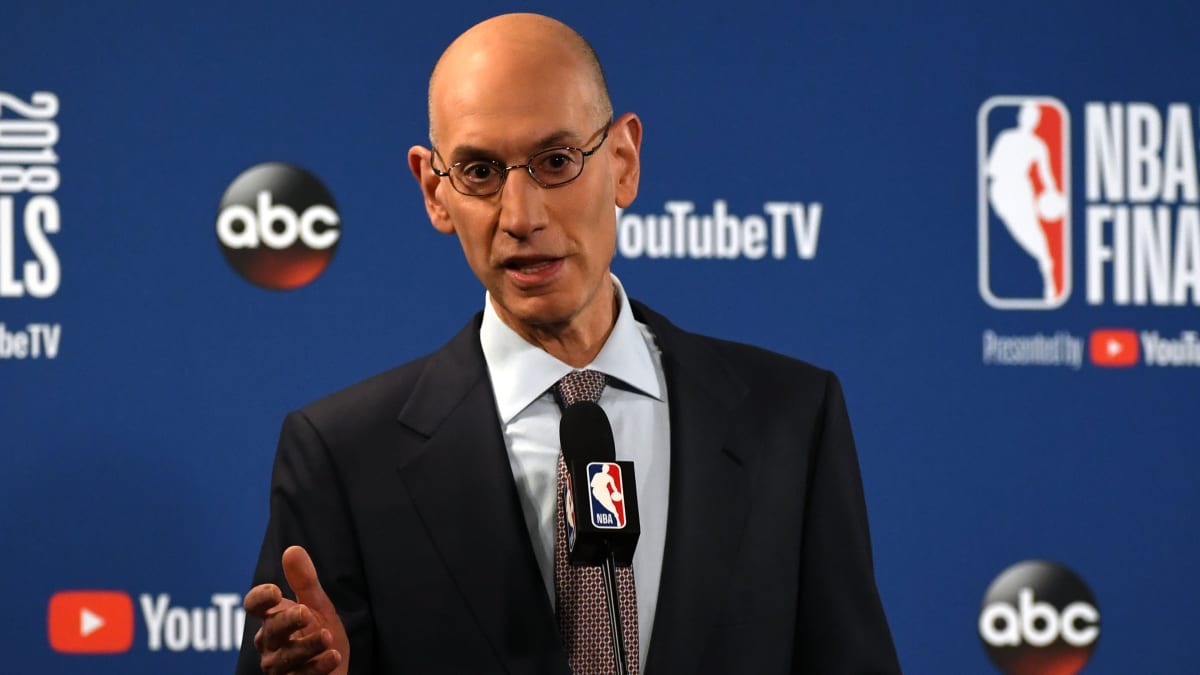 There has been no official confirmation yet from NBA but it seems like NBA is working towards restarting the 2019-2020 season. The biggest question which arises if this is true which format they will consider to complete the season.

According to The Ringers Kevin O Connor, Commissioner Adam Silver revealed in a conference call on Thursday the results of a league-wide general manager survey, in which 75 per cent of managers voted to use play in the tournament to decide the Final Playoff seeds. They have usually voted for the World Cup-style group stage.

“There was zero commitment to any one plan,” said one general manager, according to O’Connor.“But it was a call to gather more information.” The survey also indicates that half of the managers want the season to resume as soon as possible.

O’ Connor league sources who say that the NBA’s top tier teams like the Lakers and Bucks generally get favour in the tournament over a group stage. However, in the group stage format, the teams with the 20 best records in the league could be placed in four groups of five, with each group who will be playing a pool style.

As for the season to resume several things needs to be taken in consideration as the situation in July is very important that officials need to take care of as also the teams are expected to arrive at Orlando on July 16th and they will be kept in isolation for 14 days so that the normal season can begin from 31st July.

But these are all tentative things as officials will be keenly observing the situation at the end of June and then they will take a permanent call on organizing the remaining season.