The Coronavirus has led to a global lockdown due to a large number of cases and deaths taking place in the past few days. NBA officials were quick enough to suspend the whole season until any further notice after the Utah Jazz star center Rudy Gobert was tested positive for the Coronavirus. Within 24 hours, his teammate and shooting guard Donovan Mitchell was also tested positive of the deadly virus. 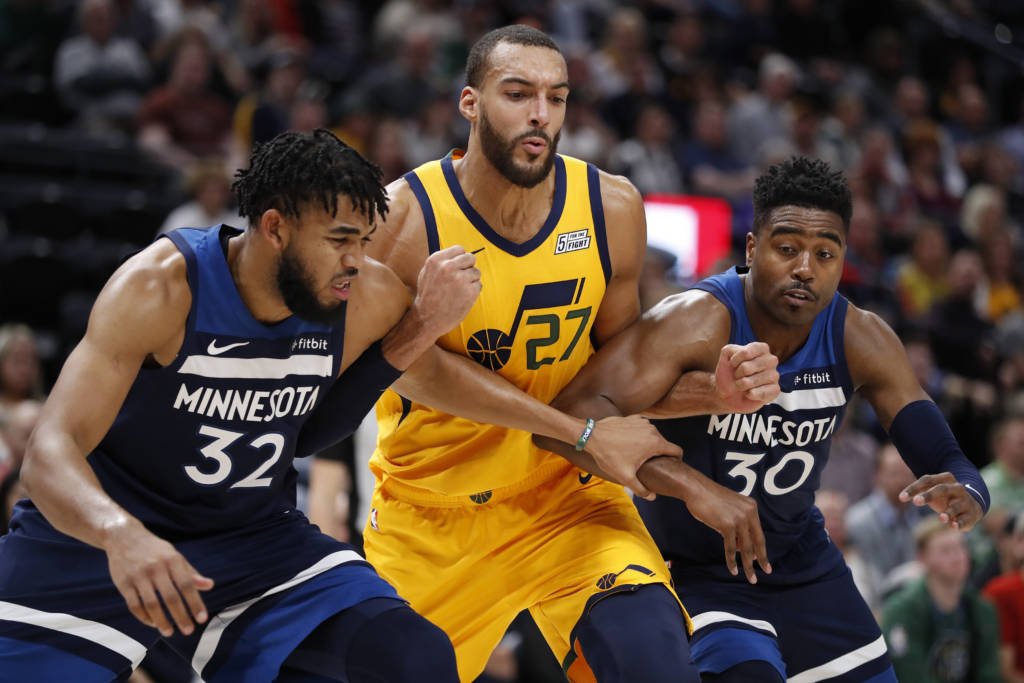 The COVID-19 pandemic has not just led to the postpone/suspension of the sporting events all over the world but also led to the losses of the organizing committee.

Earlier, NBA Commissioner Adam Silver hinted on resuming the league after 30 days of suspension but extending the regular season till June, while completing the post-season by August.

But the number of cases in the US has already surpassed China this morning and chances of any sporting activity taking place becomes very meager now. However, the NBA teams are determined to complete the season whenever it resumes this year.

Some players have also said that they would like to play even if the season resumes in the summers this year. The fact that the post-season generates big revenue for the league, the players, and the NBA teams are still hoping the organizers to look for alternatives.

The teams have already incurred a loss of around $ 700 million on ticket sales with Western Conference leaders Los Angeles Lakers faced losses of $83 million.

The United States has reported a total number of over 1,00,000 confirmed cases and over 1600 deaths so far. The pandemic has impacted the US more than any country in the last 48 hours.