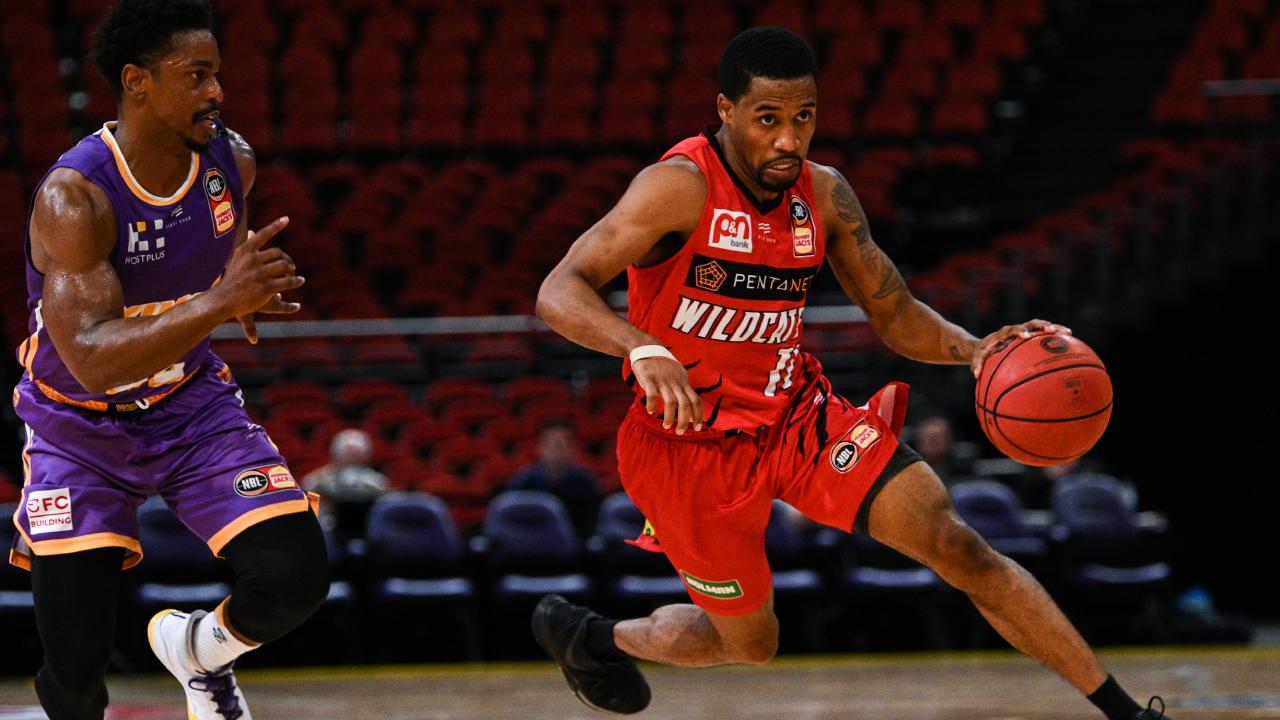 National Basketball League, which is based in Australia and New Zealand, has been one of the worst-hit leagues in the world due to COVID-19 pandemic. While the NBA had to suspend its season indefinitely due to the pandemic on March 12, NBL was in its finals stages of the 2019-20 season where Perth Wildcats and Sydney Kings were engaged in NBL 2020 Finals’ Grand Final series.

The Kings’ management later informed the league of not proceeding with the remaining two games. Thus, NBL was forced to cancel Games 4 and 5 and declaring Wildcats as the champions of 2020 Grand Final series.

NBL Commissioner and CEO Jeremy Loeliger hailed the success of the 2019-20 season, terming it as one of the remarkable campaigns of NBL. The exponential growth in attendance and viewership has increased by 21% from 2018-2019 and an average attendance growth of 8 per cent.

“You might be able to put growth in attendance down to one or two clubs having particularly good years or scheduling changes. Whatever it might be, I think having every single club increase its average attendance is a real hallmark of the fact that the league is going through a period of great momentum.” Loeligher said after the leagues’ successful campaign in 2019-20 season.

Jeremy Loeliger joined as the CEO of the league back in 2015 and his direness to promote the country’s league globally has started to pay off in the recent years, as under his leadership, the popularity of NBL has surged and became the second-biggest basketball league in the world behind the NBA.