Mikel Arteta thanked his academy products after a 2-1 win over the Cherries in their  FA Cup 4th round game courtesy of goals from Bukayo Saka and Eddie Nketiah.

Mikel Arteta gave his young players a chance to impress at the Vitality Stadium, and the Gunners boss was rewarded as his side beat their fellow Premier League side to set up a fifth-round clash away to League One side Portsmouth. Homegrown youngsters  18-year-old Bukayo Saka, and 20-year-old Eddie Nketiah struck to secure victory over Eddie Howe’s struggling Bournemouth. And 20-year-old Joe Willock was involved in both goals as Gabriel Martinelli, 18, also got another start under his belt.

Need a goal in the #EmiratesFACup?

Sam Surridge netted late on but it was not enough to down the Gunners, who are unbeaten in six matches under Arteta. However, overshadowing the result was a potentially bad injury to Mustafi, who went down clutching his knee in the second half. 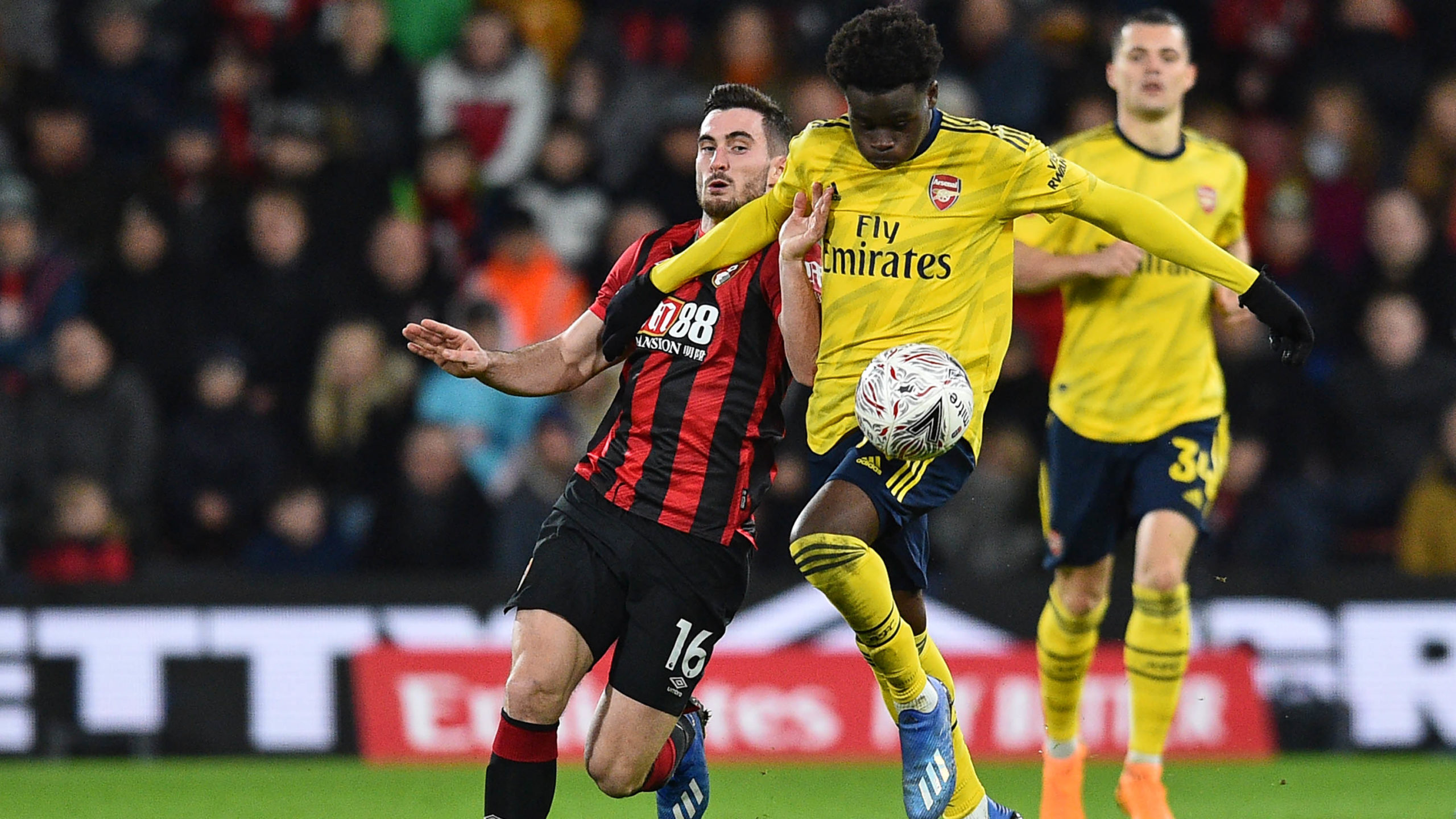 The German had to be stretchered off and was replaced with Rob Holding. However, his compatriot Mesut Ozil has messaged his team-mate to wish him goodwill, while also congratulating Arsenal for the win.

Great job guys ?? We made it to the 5th round ? One sad news we had this evening… Get well soon @MustafiOfficial #EmiratesFACup #M1Ö pic.twitter.com/OBHhuBATF5

“Great job guys. We made it to the 5th round. One sad news we had this evening… Get well soon @MustafiOfficial #EmiratesFACup”

On the other hand, fans took the occasion to blame the German international for his failure to perform at Emirates. However, the majority of replies were positive towards Ozil, and the 31-year-old could return to the starting lineup for Saturday trip to Burnley, which is Arsenal’s final game before the Premier League’s winter break. But there are already signs that the former Real Madrid star is getting on better than before.

The World Cup winner has been one of Arteta’s most trusted players on the pitch, as has Granit Xhaka, two players touted to leave under Unai Emery.

And there were even signs that Mustafi had turned a corner with some fine defending against Bournemouth. But his time on the pitch was cut short by the injury and now Arteta awaits the full impact. The injuries and out of form players in the roster have called the manager and board to sign new players before the winter window slams shut on 31st January.

“We are in the market, the club is trying to facilitate one or two bodies with the resources we have,”