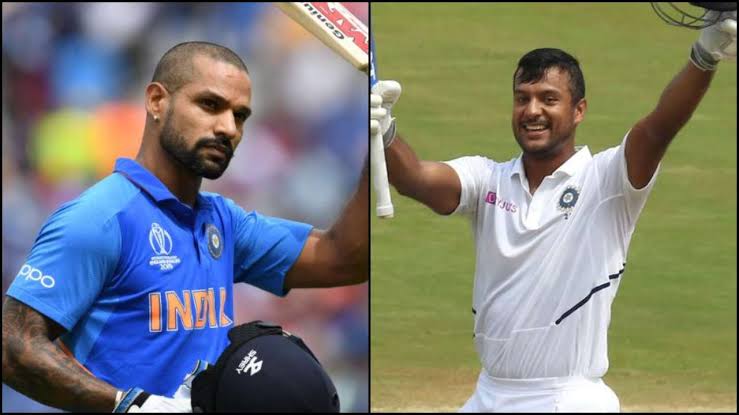 Dhawan injured his knee during a Syed Mushtaq Ali Trophy game and was subsequently Sanju Samson was called in as his replacement in the Indian team. 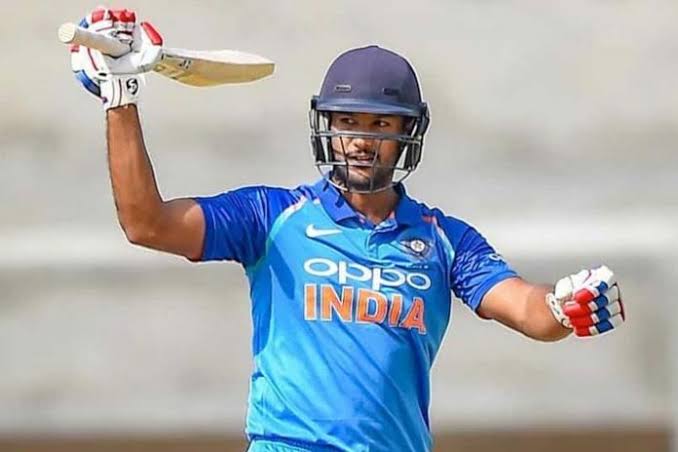 Dhawan’s injury seemed not too serious and the management was hopeful that he would be fit by the ODI leg of West Indies’ tour to India, but it seems that the injury is more serious than what it looked like.

“The selection committee has recommended Mayank’s name as Shikhar’s replacement after consultation with the team management. Dhawan is currently undergoing rehabilitation,” a senior BCCI source told PTI on conditions of anonymity.

Mayank is currently playing the Ranji Trophy against Tamil Nadu in Dindigul, and is expected to join the Indian team in Chennai before the first game.

PTI had already reported last month that the team management is looking to reward Mayank’s Test performances by giving him a chance in the ODI team as well.

“Mayank along with Prithvi Shaw and Shubman Gill were the three choices that selection committee had. But team management believes that Mayank’s List A record of 50 plus average and 100 plus strike rate with 13 hundreds is good enough to try him out in this format,” the source added.

With 872 runs in nine Tests matches including three centuries and three half-centuries at an average of over 67, Agarwal is now a top player in the longest format. He was also called in as a replacement for the injured Vijay Shankar in the 2019 World Cup but was not given a game.