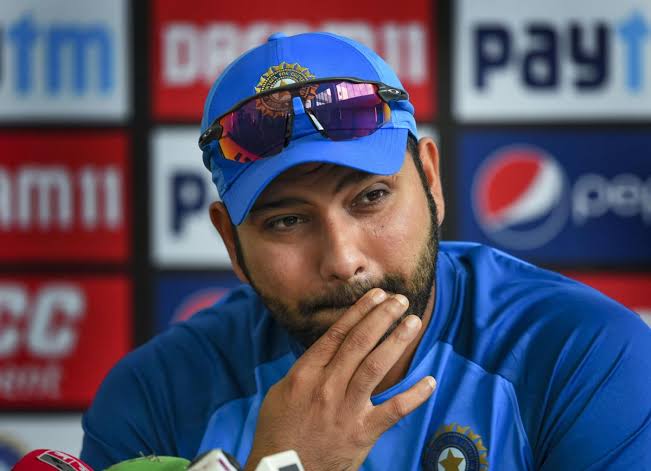 Team India suffered a serious injury blow before the upcoming ODI and Test series against New Zealand as Indian opener Rohit Sharma has been ruled out of the entire tour due to a calf injury he endured during the fifth and final T20 game of the series.

While playing a swashbuckling knock of 60 off just 41 balls, he pulled his calf muscle while running for a single in the 17th over of India’s innings. The player walked off the ground and did not participate in the game. KL Rahul was leading the team in his absence. 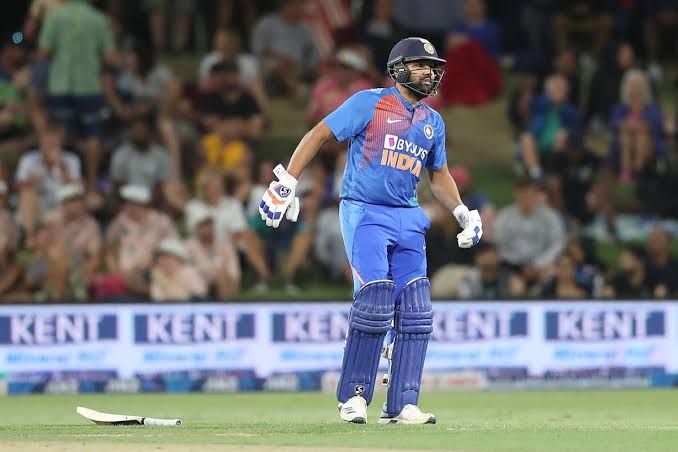 However, the squad for both – Tests and ODIs – is still to be announced. This could have been an important series for Rohit Sharma because it would have been his first Test series as an opener in overseas conditions. 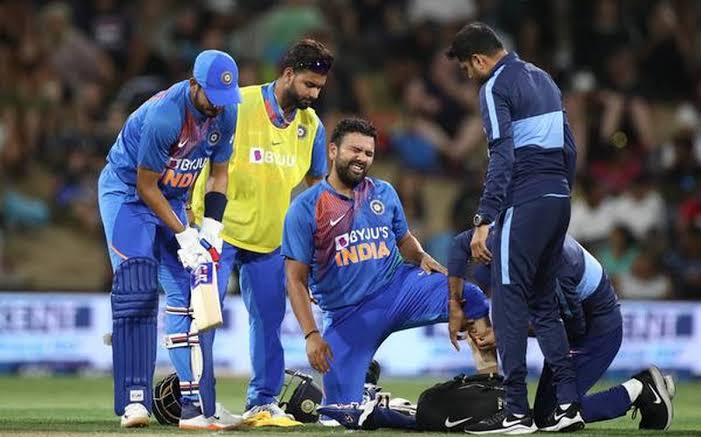 India has now lost both of their openers. Shikhar Dhawan was ruled out of the series before it even started. Apart from Mayank Agarwal, wicketkeeper-batsman Sanju Samson can also get a chance to be a part of the ODI side. He can be allowed to open the innings in the absence of Rohit Sharma.

This would have been Rohit’s first ODI series in the new year. 2019 was great for Rohit as he was the highest run-getter in the 50-over format. He accumulated more than 1490 runs in 28 games at an average of 57.30, including seven centuries and six half-centuries.

Meanwhile, he accumulated 556 runs in 6 innings at a staggering average of 92.66. The Indian batsman has turned his fortune after opening for the side in the longest format and many legends of the game expected him to shine in the upcoming series as well.

After a clean sweep in the T20 International series, the Virat Kohli-led side is now gearing up for the three-match ODI series, starting from February 5. The first ODI will take place on Feb. 5 in Hamilton while the second ODI will be played in Hamilton on February 8. The third and final game will be in Mount Maunganui on February 11.

On the other hand, the two-match Test series will commence from February 21 in Wellington. While the second game will be played in Christchurch from February 29.