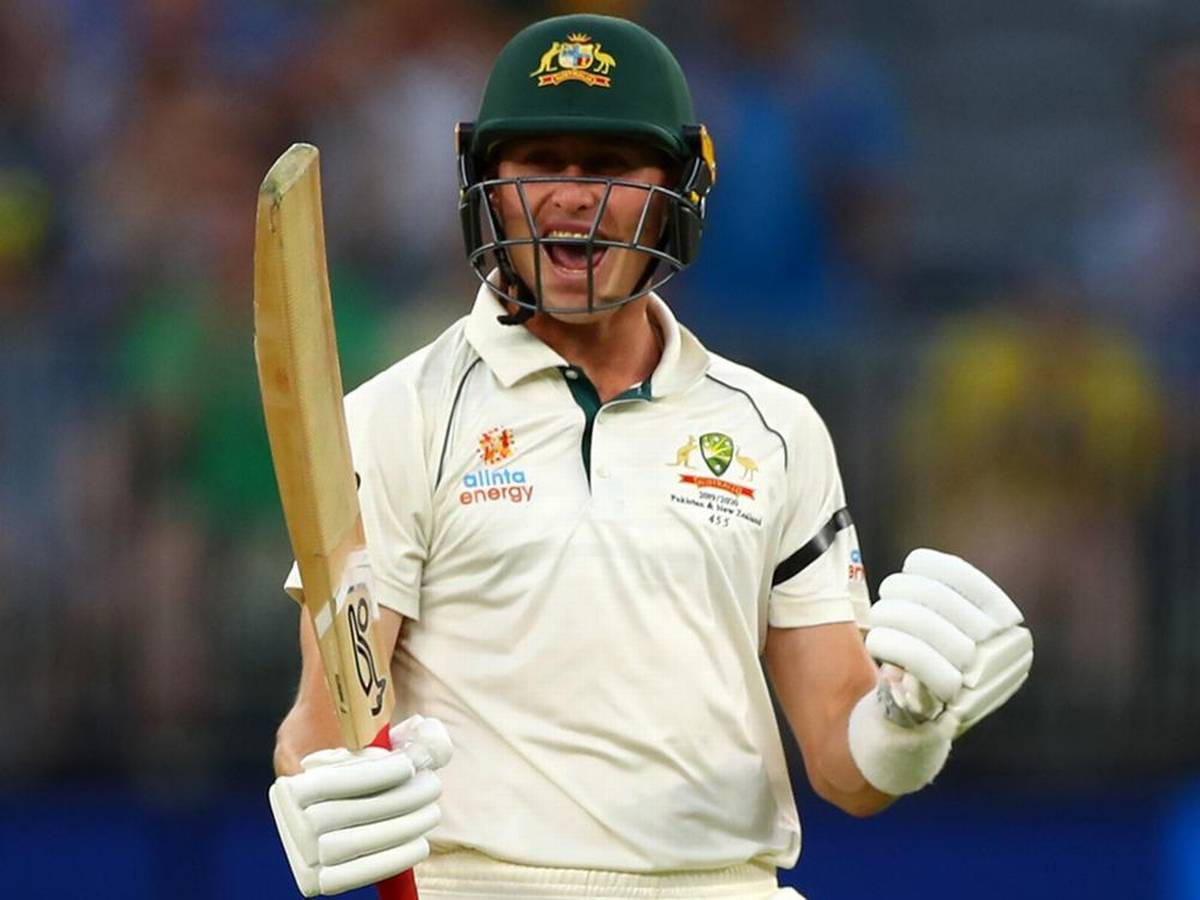 Fast-rising Test player Marnus Labuschagne from Australia believes that the key to success is in following the processes to the ‘T’ and not thinking of the eventual result. Currently ranked number four in the ICC Test rankings below Virat Kohli from India, teammate Steve Smith and New Zealand skipper Kane Williamson, the middle order Aussie batsman spoke about the highly successful 2019.

Labuschagne started off the year ranked number 110 in the world but quickly rose the ranks to seal his spot at number three in the batting unit. He scored close to 1000 runs this year in the longest format in just 13 matches and ended the year with scores of 63 and 19 in the Boxing Day Test match between Australia and New Zealand at the historic Melbourne Cricket Ground. The home team won the game by a massive margin of 247 runs.

“I just keeping it process-driven and not on results,” Labuschagne told cricket.com.au after the Perth Test against New Zealand.

“Making sure that every innings I come in with a clear mind and making sure I’m playing what’s in front of me and not what’s happened in the past and not what I want to achieve — it’s right at the moment.

“Apart from that, I’m just loving it.

“It’s a great team to be a part of and the way we’re playing at the moment is really enjoyable.”

The player’s rise started from the Ashes this year that was held in the United Kingdom after he became the first-ever concussion substitute in cricket. Labuschagne replaced Steve Smith at Lord’s after the latter was struck on the head by a Jofra Archer delivery. Labuschagne impressed immediately, scoring 59 runs in the second innings and did not look back in the series as he finished with 353 runs at an average of 50. The visitors ultimately retained the Urn after the series was tied. 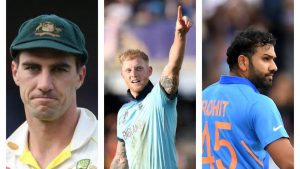 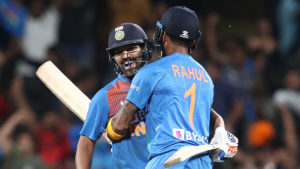 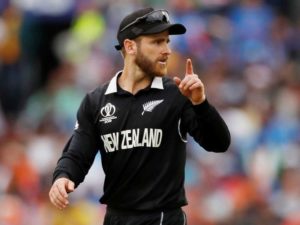 Kane Williamson Ruled Out for the First Two ODIs against India 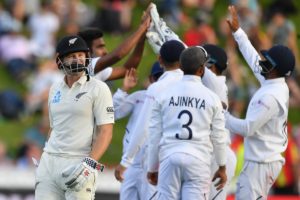