Manchester United’s top transfer priority may be a central midfielder, but they’re still keeping tabs on Aston Villa star Jack Grealish. That’s according to a report in the Athletic (£), with the Reds also said to be interested in Bruno Fernandes, Donny van de Beek, and James Maddison.

Unlike the aforementioned, Grealish is most comfortable further up the pitch and is capable of playing anywhere across attacking midfield. He’s been in fine form for Aston Villa so far this season, netting eight goals in all competitions, normally from a position out on the left-wing. 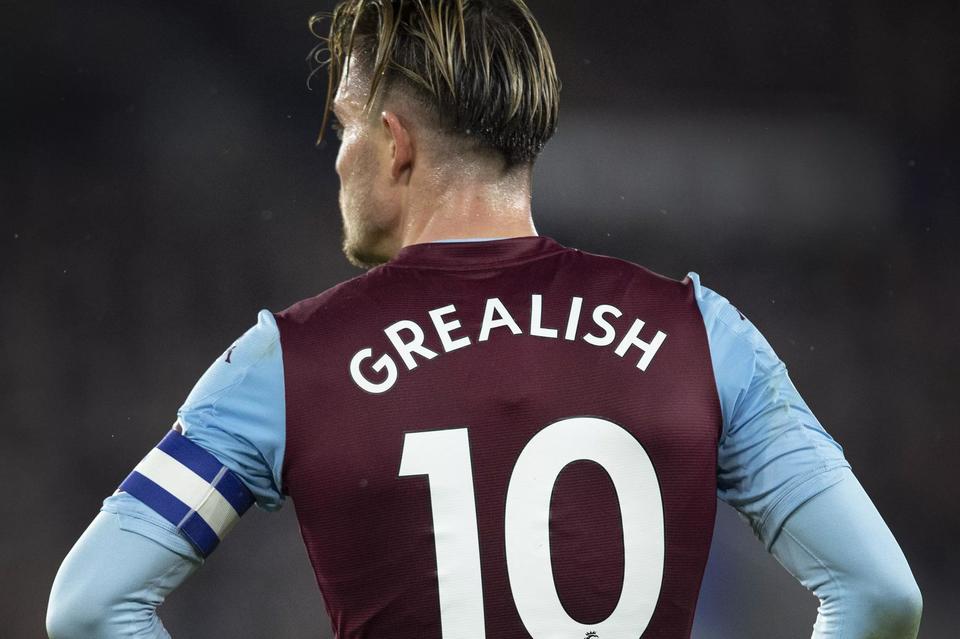 Jack Grealish is calling on Aston Villa‘s board to back manager Dean Smith in this month’s transfer window in order to give his side the additional help they currently need.


Smith’s side has been hit with a host of injuries in the last couple of weeks and Grealish is hoping his side will be active in this month’s window – but understands the club will be careful about who they potentially bring in.

“Yeah definitely. I think everyone in the club knows that,” 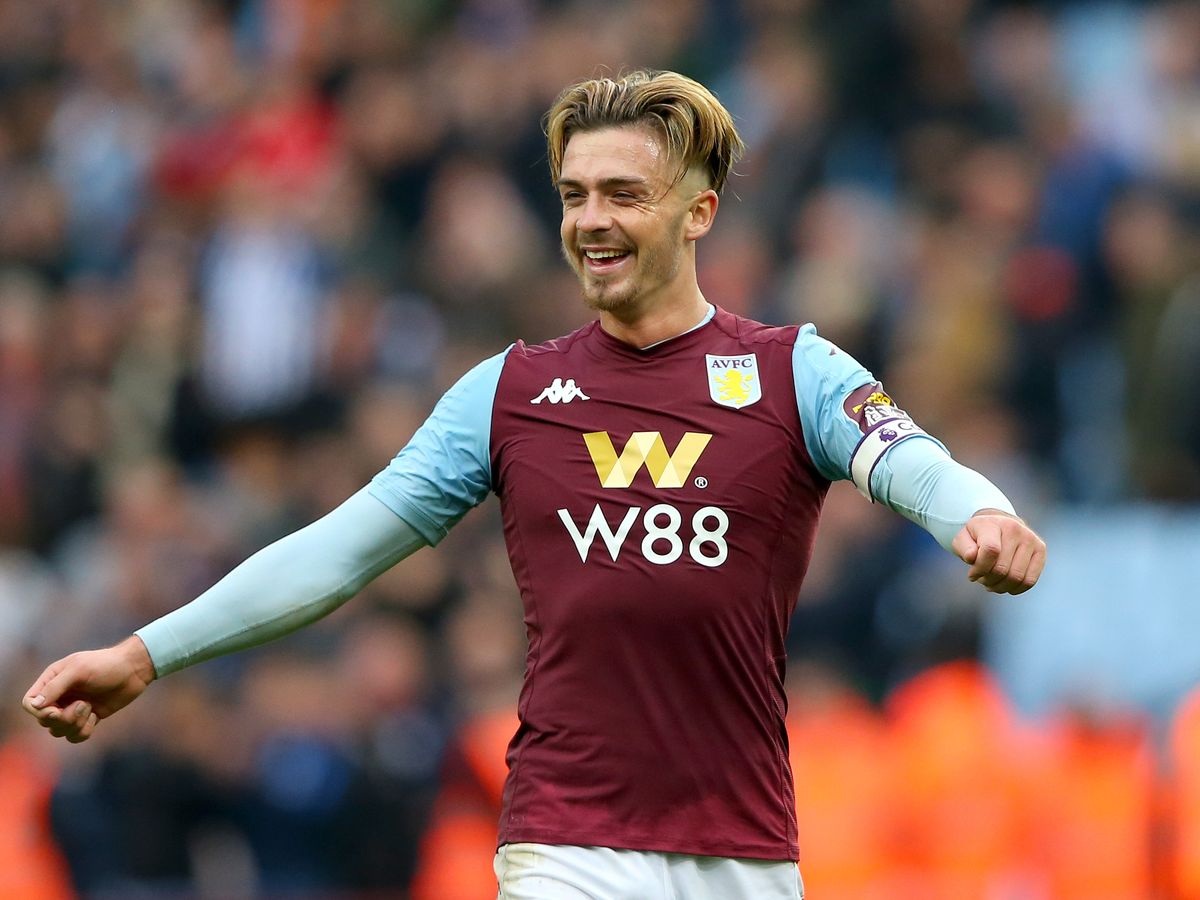 Grealish replied when asked post-match by Sky Sports whether his side needed to recruit this month.

“But I don’t think they just want to go out and buy any random person just to make up the numbers.

“They want to make sure it is the right person, the right striker, the right-winger, whoever they are looking for.

“Hopefully when that person or however many of them come in, it gives us that added help we need at the moment.”

Talking about thrashing of Manchester City by a scoreline of 6-1, the player added;

“Man City are a brilliant side, as we just witnessed. Still, our performance was nowhere near good enough.

“There was a lot of belief. They’ve gone to Wolves and gone to Norwich and got beaten, so we thought today we could cause them problems, but I don’t think as a team we got on the ball enough, wanted the ball enough, moved to get the ball enough. They’ve done everything that we didn’t really, that’s why they’ve won 6-1.

“We’ll have a look during the week, do a debrief of the game and then we’ll see what the problems are together.”