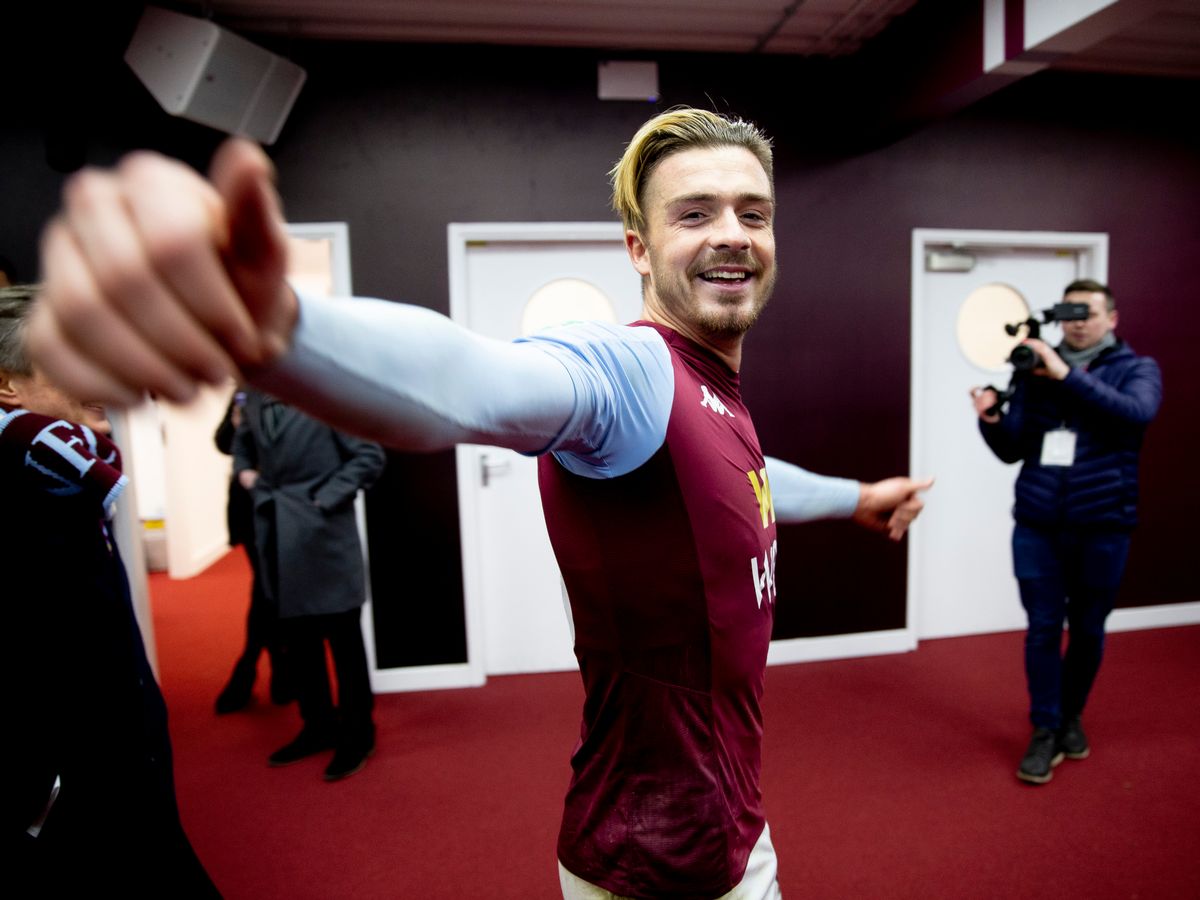 The 24-year-old Aston Villa skipper has long been a transfer target for United gaffer Ole Gunnar Solskjaer, who is looking to continue the overhaul of his squad at the end of the season. Despite Villa being in the midst of a relegation battle, Grealish is having a good campaign for the Villans.


He has scored nine goals and provided seven assists in 27 appearances this season.

But former England defender Lescott who has represented United’s city rivals Manchester City thinks Grealish would want to test himself at the highest level if he decides to leave Villa Park. 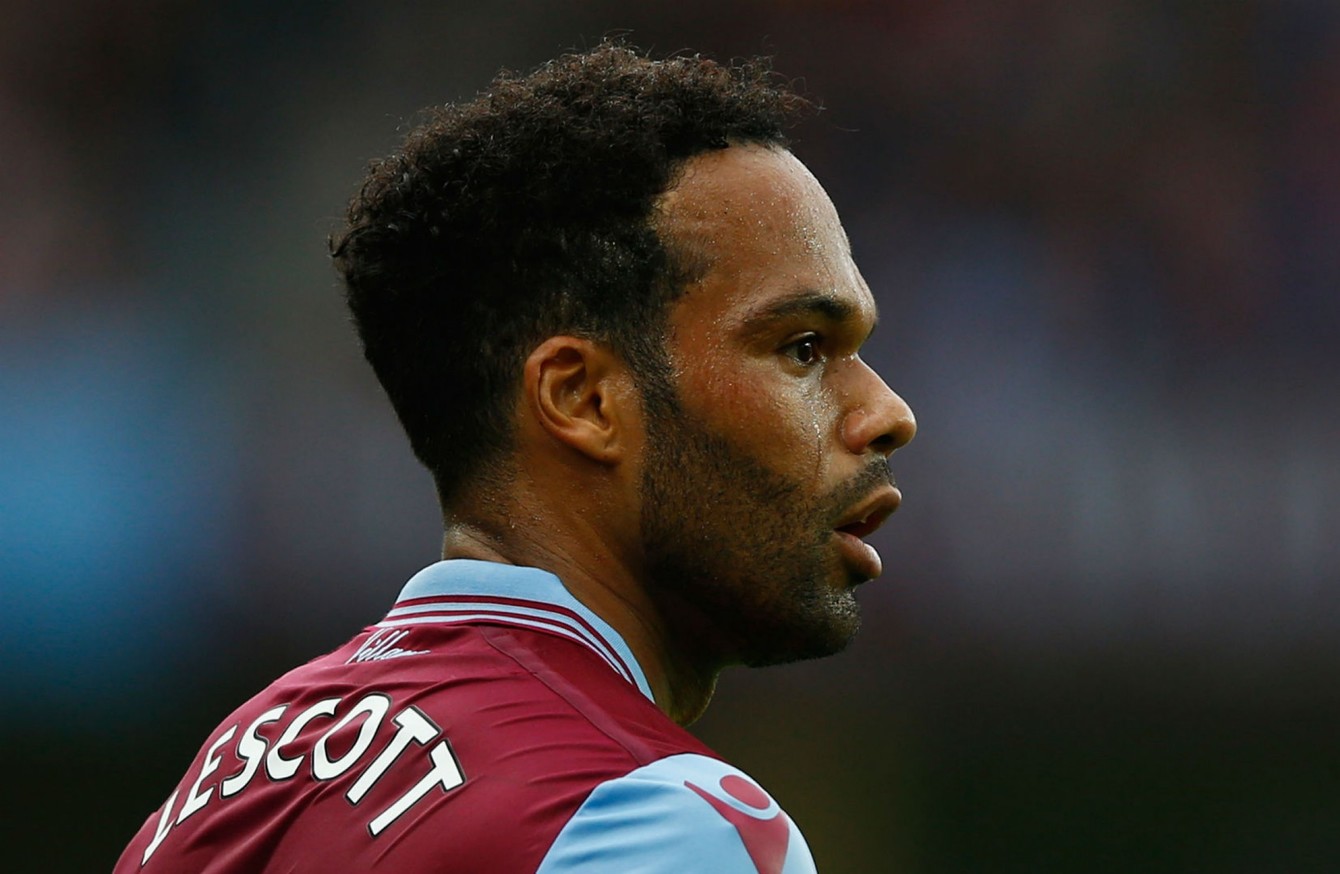 “When you look at the spectrum of teams, Manchester United are still a big club,” he told Grand National, via the Evening Standard.

“But in terms of Jack Grealish’s ability, if he leaves Aston Villa he’s going to want to play Champions League and that’s not guaranteed at Man United, even in the future.

“I would love to see him test himself at the highest level because I think he’s capable of playing at real heights.

“He’s proven that he can really perform in a team that’s been struggling this season.

“In terms of if he was going to move to United, it would obviously be a great move for him because it’s Man United.

“But in terms of how he can test himself against the very best, is he going to be able to do that at Man United as they’re not guaranteed Champions League football?”

Having played 25 games this season, United are currently eighth in the table and are six points off fourth-placed Chelsea.

They have a crucial game against the Blues on Monday night when they travel to Stamford Bridge to take on Frank Lampard’s men.

United will head on to Stamford Bridge having only secured one win in their last five games before the winter break. And if they fail to reach the top-four in the Premier League this season they could still qualify for the Champions League by winning the Europa League.