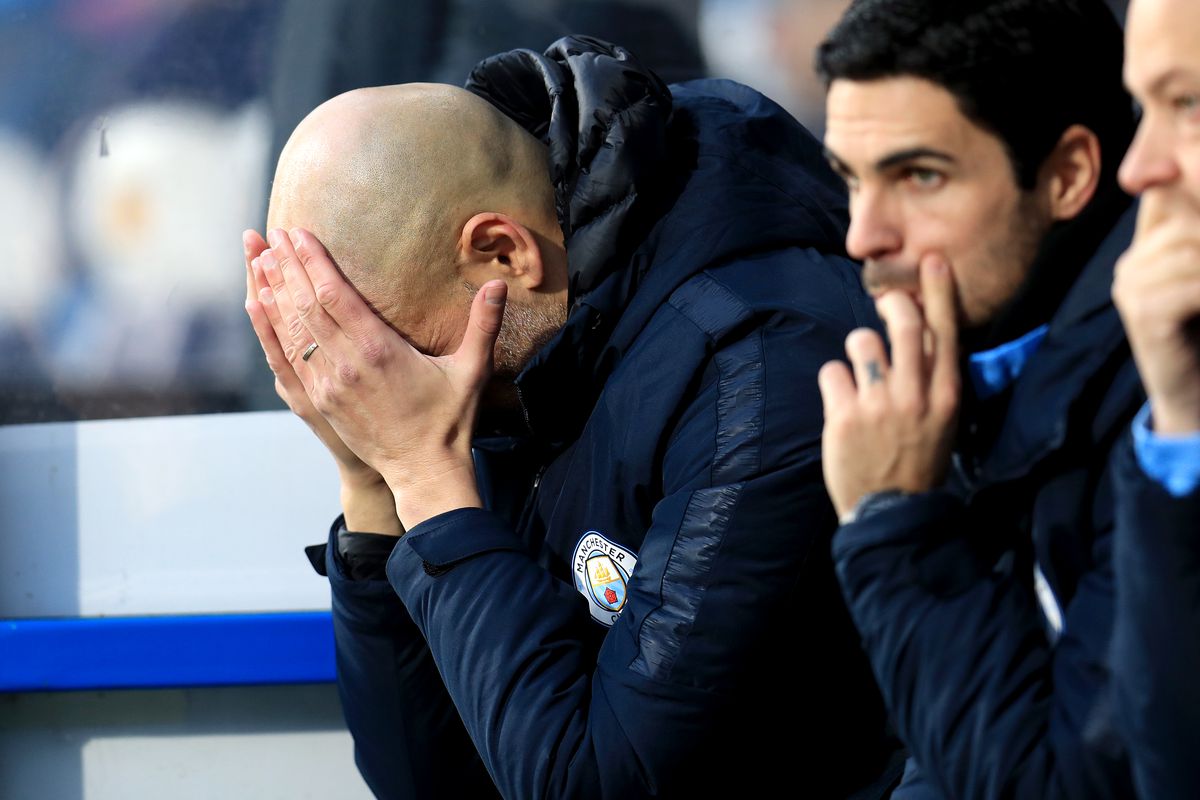 Premier League biggie Manchester City has been banned for two years from competing in the Champions League. The club, however, stated that they were “disappointed but not surprised” by the decision and described it as “prejudicial”

Later after some investigation, the Adjudicatory Chamber of UEFA’s Club Financial Control Body (CFCB)  also found the club to be a culprit for “overstating its sponsorship revenue” between 2012 and 2016. 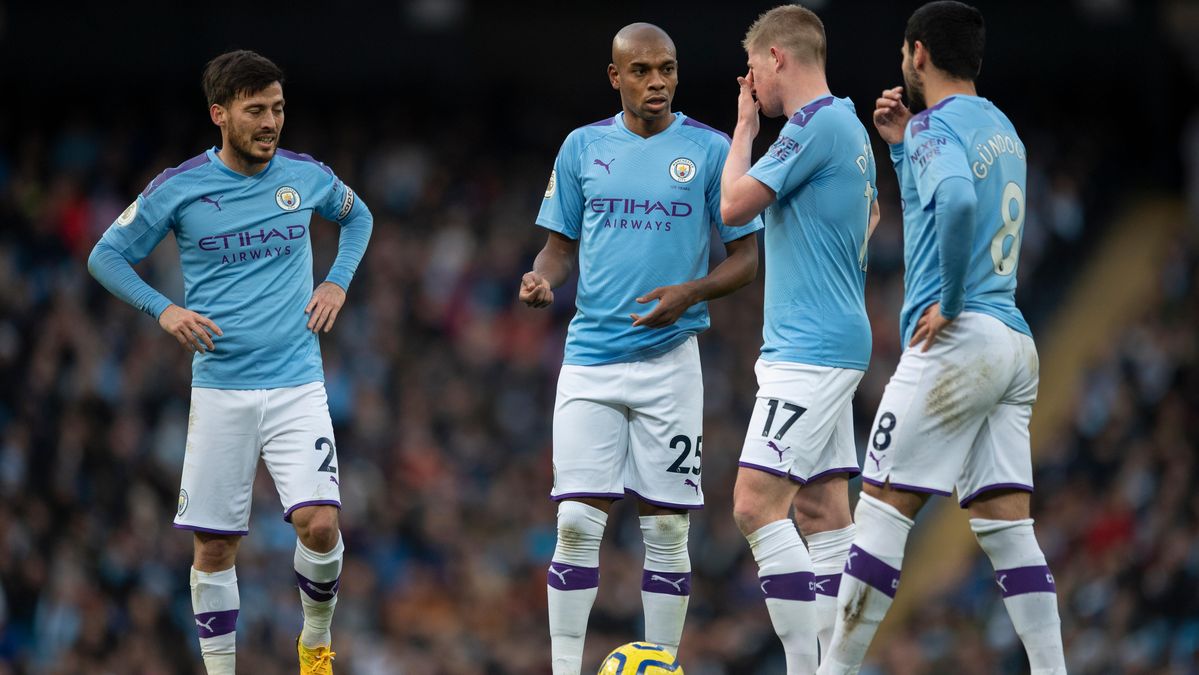 The investigation for the same was commenced after a couple of blame game that was published by German magazine Der Spiegel in November 2018, which make people alert on documents purportedly obtained by whistle-blowers Football Leaks.

UEFA’s statement read: “The Adjudicatory Chamber, having considered all the evidence, has found that Manchester City Football Club committed serious breaches of the UEFA Club Licensing and Financial Fair Play Regulations by overstating its sponsorship revenue in its accounts and in the break-even information submitted to UEFA between 2012 and 2016.

“The Adjudicatory Chamber has imposed disciplinary measures on Manchester City Football Club directing that it shall be excluded from participation in UEFA club competitions in the next two seasons (ie. the 2020/21 and 2021/22 seasons) and pay a fine of €30 million.”

However, the club refused all the allegations and blame charged on them and wrote a statement on their website stating UEFA made the decision even before the investigation had started.

“Manchester City is disappointed but not surprised by today’s announcement by the UEFA Adjudicatory Chamber,” the statement said. “The Club has always anticipated the ultimate need to seek out an independent body and process to impartially consider the comprehensive body of irrefutable evidence in support of its position.

“In December 2018, the UEFA Chief Investigator publicly previewed the outcome and sanction he intended to be delivered to Manchester City before any investigation had even begun. The subsequent flawed and consistently leaked UEFA process he oversaw has meant that there was little doubt in the result that he would deliver.  The Club has formally complained to the UEFA Disciplinary body, a complaint which was validated by a CAS ruling.

“Simply put, this is a case initiated by UEFA, prosecuted by UEFA and judged by UEFA. With this prejudicial process now over, the Club will pursue an impartial judgment as quickly as possible and will, therefore, in the first instance, commence proceedings with the Court of Arbitration for Sport at the earliest opportunity.”