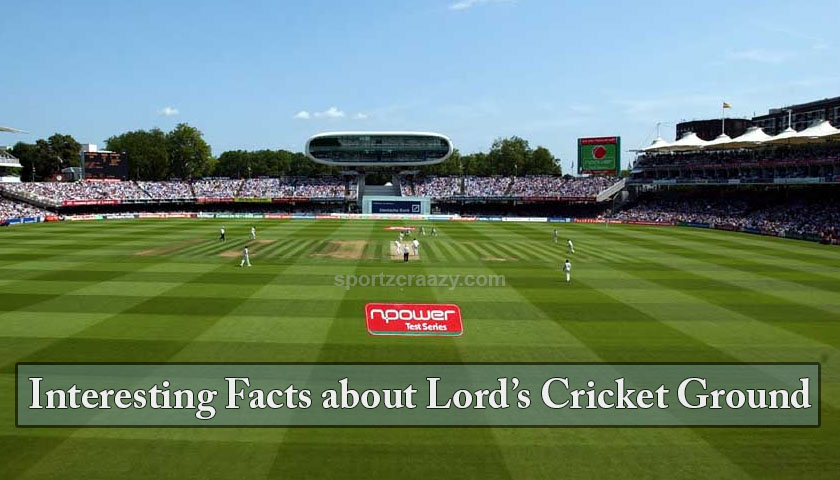 Cricket is the second most followed sport in the world. For Cricket loving nations, it is more than a religion inspiring the masses the value of self-belief, team spirit, pushing you towards excellence and taking failure as a part of learning. The fans seek different epitomes to surrender their craziness for the game. Cricket has its own God “Sachin Tendulkar”, own bible “Wisden” and the “Mecca of Cricket”.

Do you know which ground is called the “Mecca of Cricket”, the ground where the game was born and mushroomed to every part of the world? It is none other than the Lords. The first officially built ground to play Cricket named after the architect/builder Thomas Lord.


Enjoy the unheard and weird facts on Lords :-

“Sachin Tendulkar has Scored a Century at Lords” 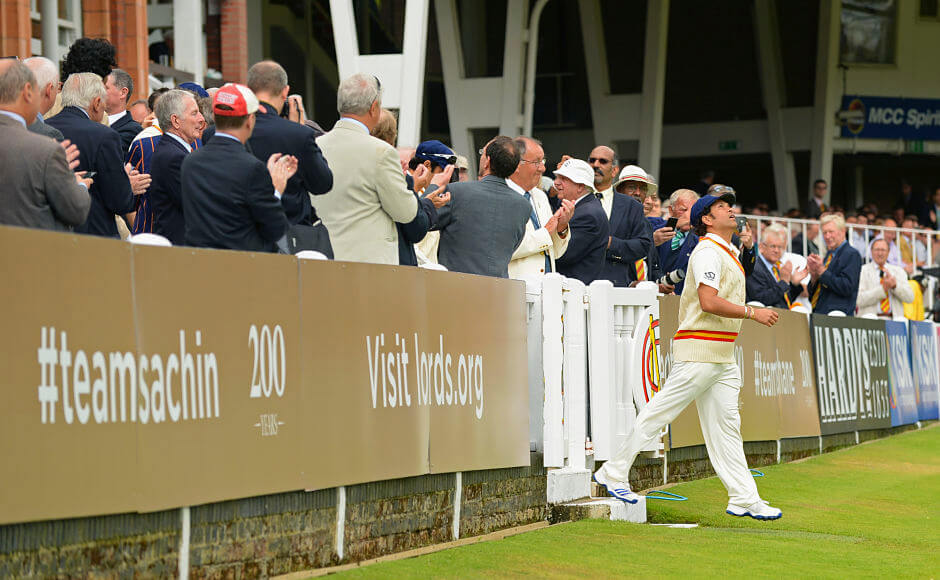 Lords is the only ground, where the immortal Sachin Tendulkar became mortal. The world greatest batsman never scored a century at the ground. Let’s break the myth. Sachin has scored a century at Lords in 1998. He scored blistering 125 runs against Marylebone cricket club in Princess Diana memorial cricket match. 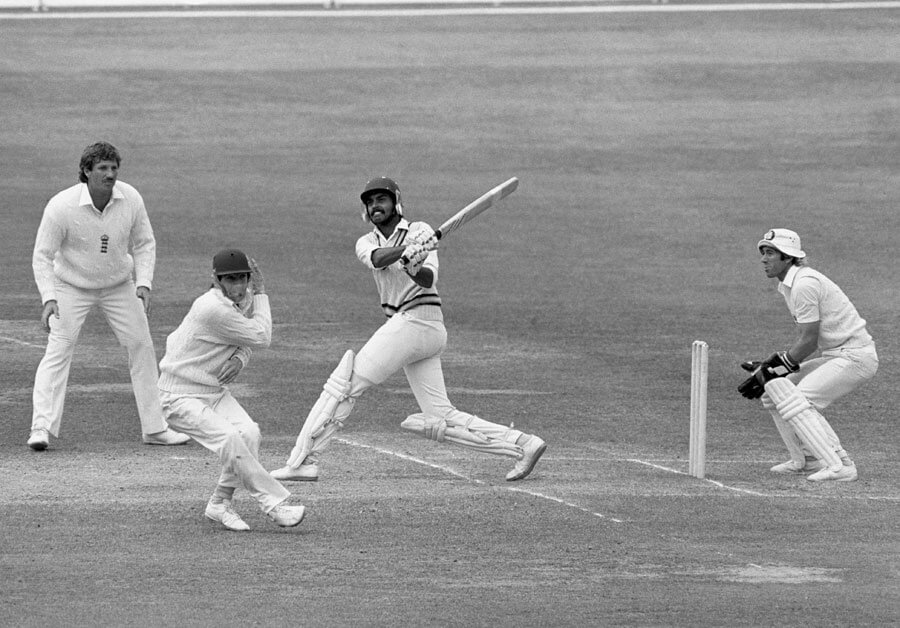 Dileep Vengesarkar was also known as Colonel is the only overseas player to have scored 3 centuries on the Lords registering his name in the cricket annals. He got three successive hundreds at the ground in 1979, 1982 and 1986. England did not win a test match against Australia at Lords between from July 1934 to July 2009 showing the dominance of Australian cricket team over England. They have enjoyed the winning streak for more than 75 years, a world record in itself.

“Sourav Ganguly Takes off his T-shirt” 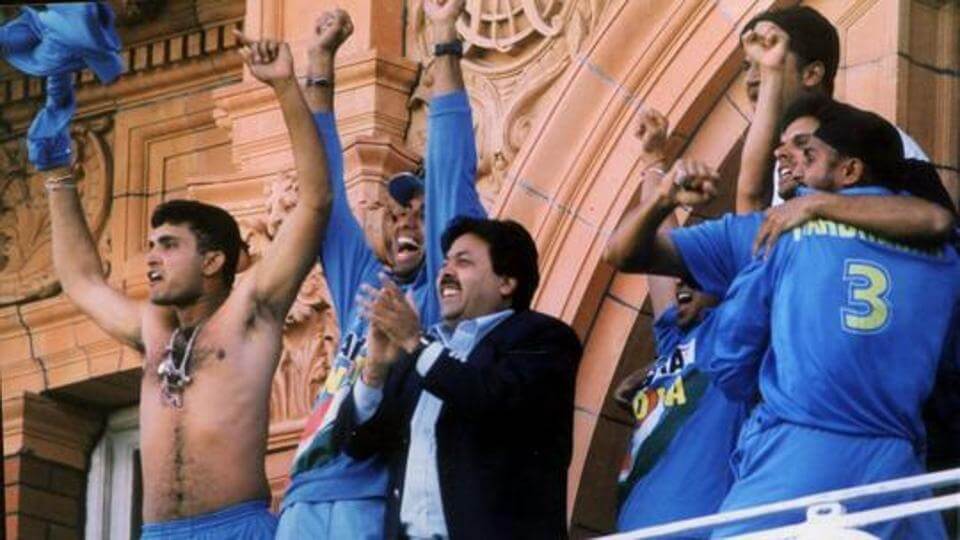 Saurav Ganguly is the only ferocious and breathtaking Indian cricket, who took off his T-shirt at the Lord’s balcony after the epic Natwest final in 2002 setting his scores with Andrew Flintoff. 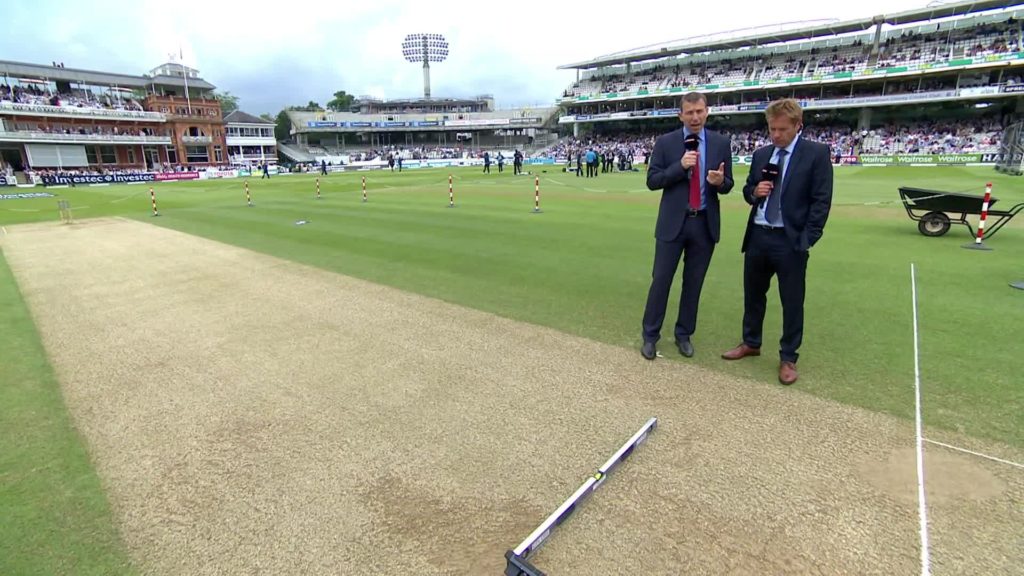 Lords is the one ground with a slope on the cricket pitch. It is a geographical gradient that runs from the north to the south end of the game, giving a slight advantage to the bowlers.

“Lords is not only Famous for Cricket”

Apart from Cricket, the other sports played at Lords are Tennis and baseball. Archery was played at the ground during 2012 Olympics. 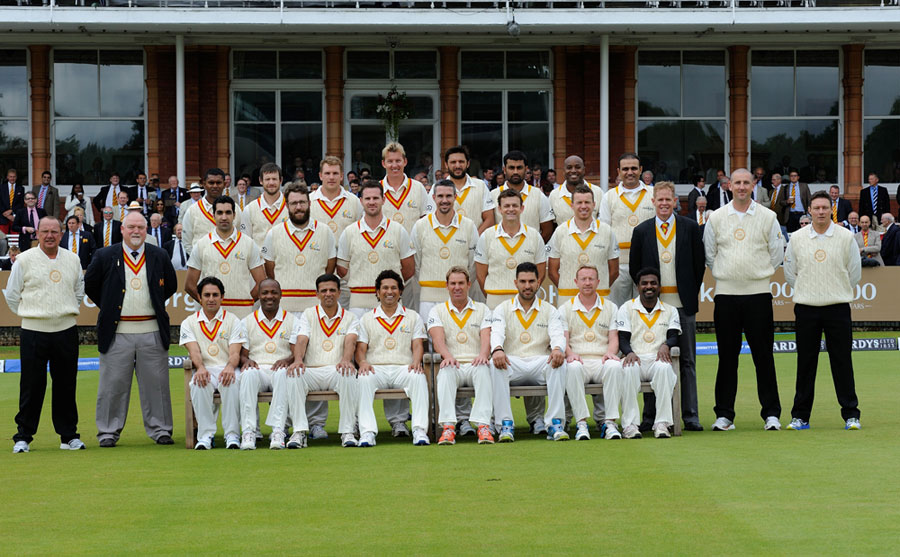 Lords cricket ground celebrated its 200th Birthday in July 2014. On this historical eve, a match was played between MCC XI and World XI.

“The Ground has the Biggest Collection of Books” 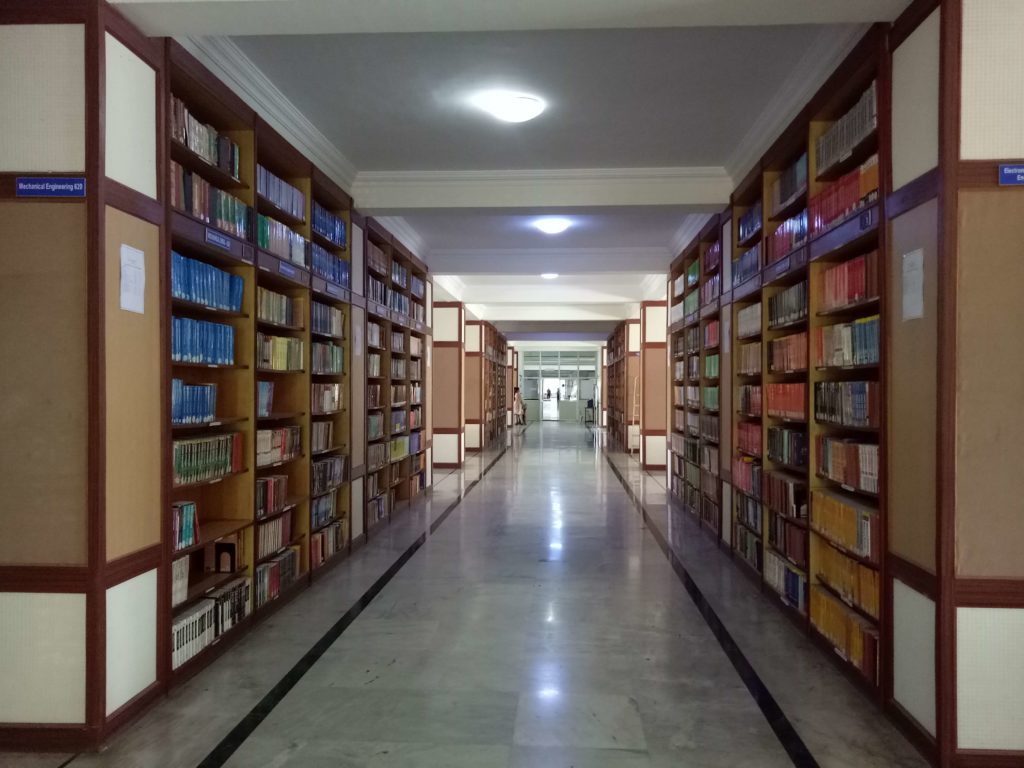 The stadium has the biggest collection of books in its sports library. A unique concept in itself. 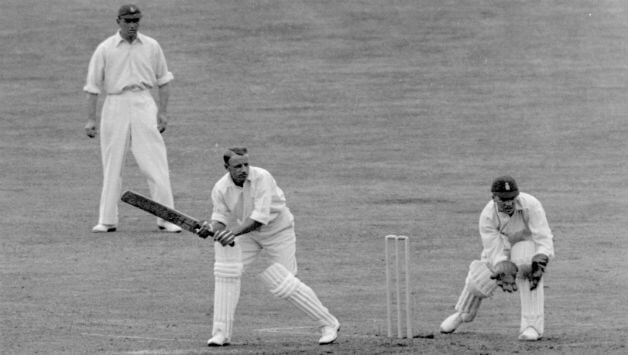 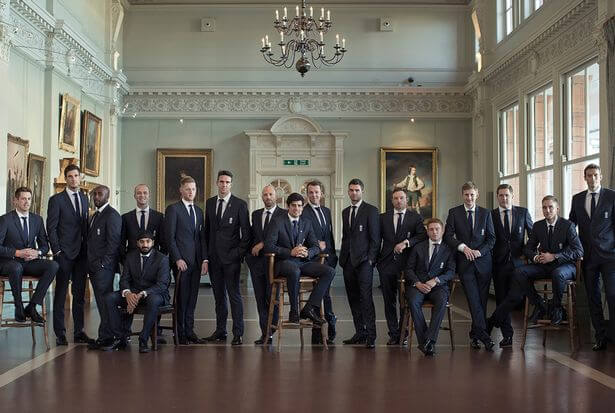 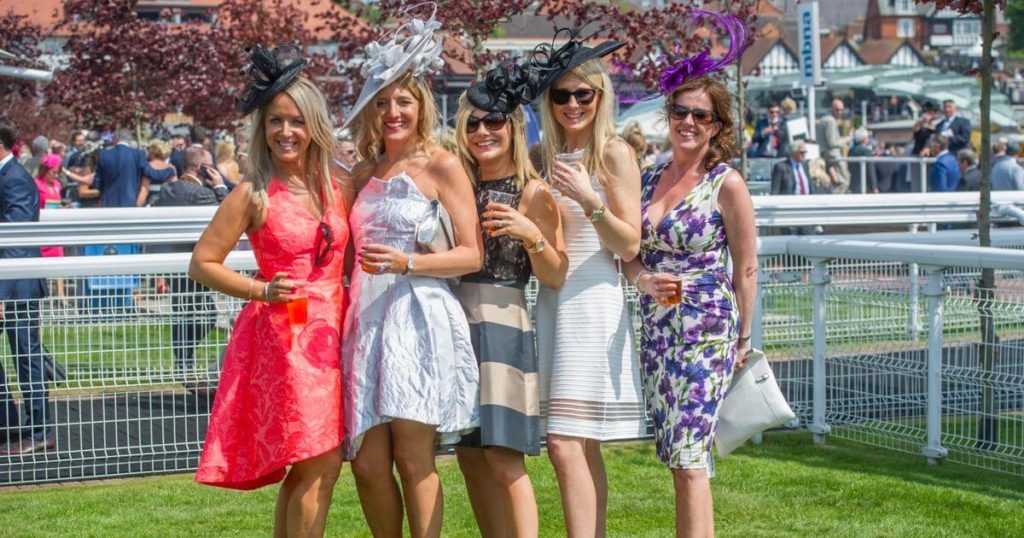 “International Player Rings the Bell before the Start of the Match” 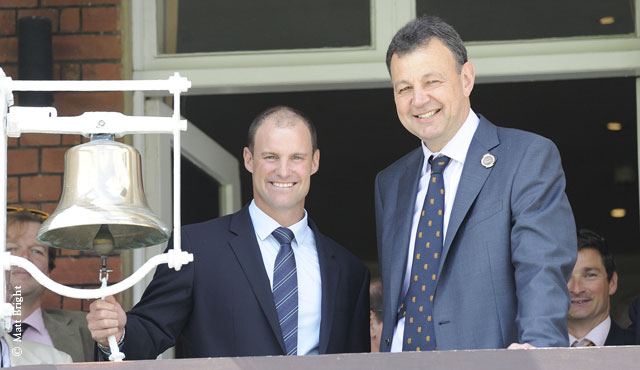 Before the start of the match in the match, a world-renowned international player is invited to ring the bell for five minutes.

“The Story of the Dead Sparrow” 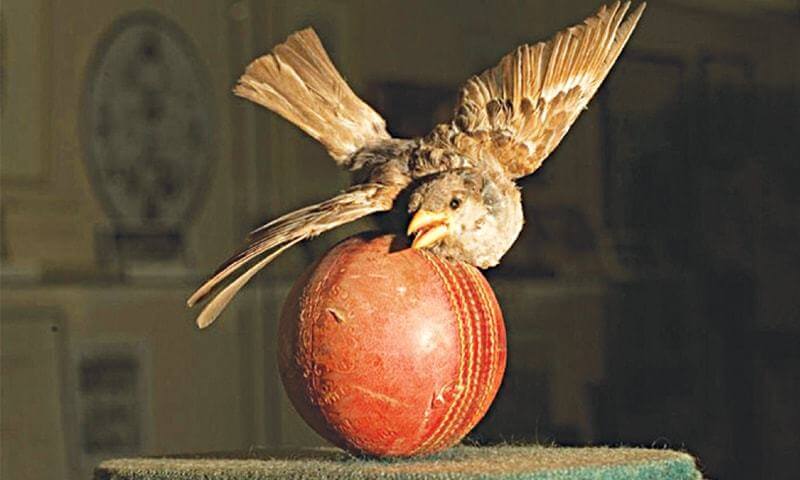 On July 3 1936 a sparrow died during the match. The sparrow was killed of a ball bowled by Jehangir Khan during a match between MCC and Cambridge University. The dead Sparrow is now a part of Lords museum. 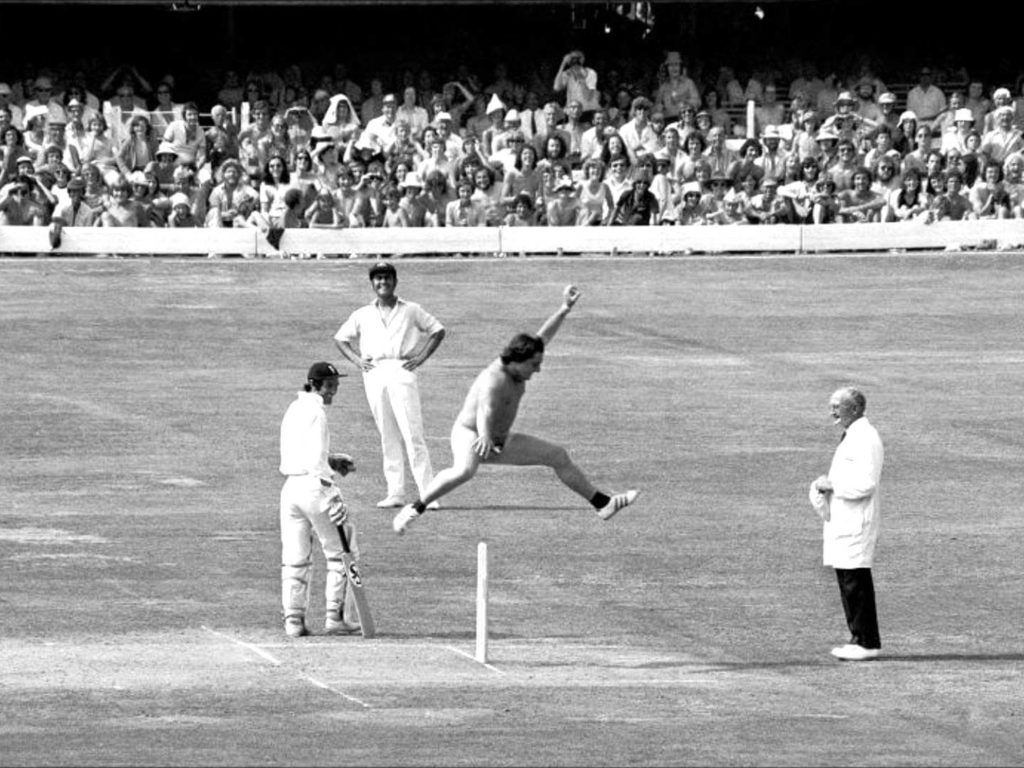 Micheal Angelow was the first streaker to run down the Lords ground and hurdled the stumps in an Ashes test match in 1975.

According to the Lords Cricket Ground rules :

“A person wearing a Kirpan (Blade) is only allowed if the kirpan is below six inches in length and should be worn below shirt or similar undergarment”.

“Flags and banners (except on Vitality T20 Blast match days), musical instruments, klaxons, rattles, fireworks, firearms, weapons, any camera tripods, monopods, lenses with a total focal length of greater than 200mm or commercial digital video equipment, and other articles which, in the Club’s reasonable opinion, may be dangerous, offensive, hazardous and/or constitute an annoyance to spectators are also prohibited inside Lord’s Ground. The wearing of fancy dress costumes and oversized hats inside Lord’s Ground is prohibited”. 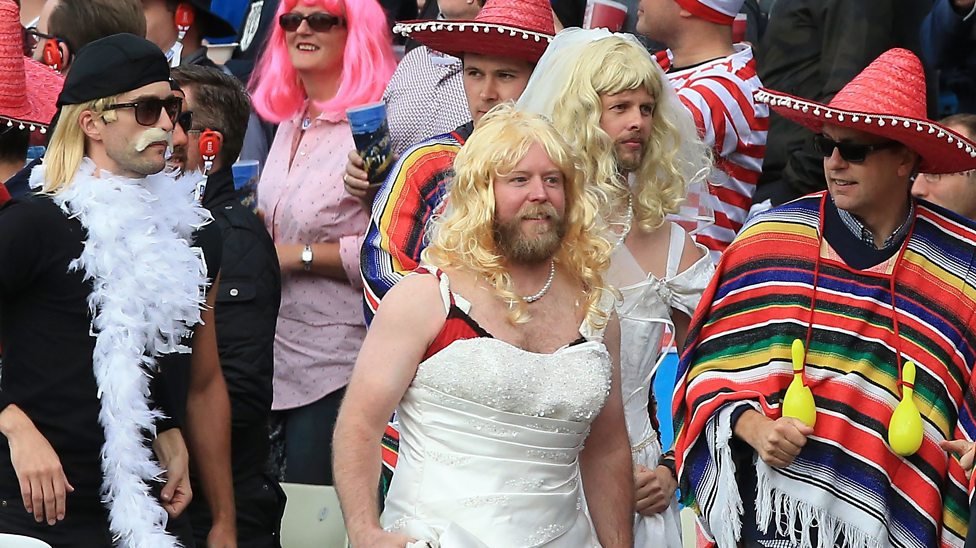 “A spectator may bring alcoholic drinks into the Ground in one of the following descriptions and quantities: (I) under 6% ABV – 2 pints (1136 ml); or (II) between 6% and 18 % ABV – 75cl. Amounts of alcohol in excess of these limits and any alcohol in excess of 18% ABV will be confiscated. Under no circumstances will any spectator be re-admitted to Lords Cricket Ground at any time during the day if in possession of any alcohol. M.C.C. reserves the right to confiscate any quantity of alcohol from any spectator, leaving or entering Lord’s Ground”. The interesting fact is that smoking is prohibited in all parts of the ground. 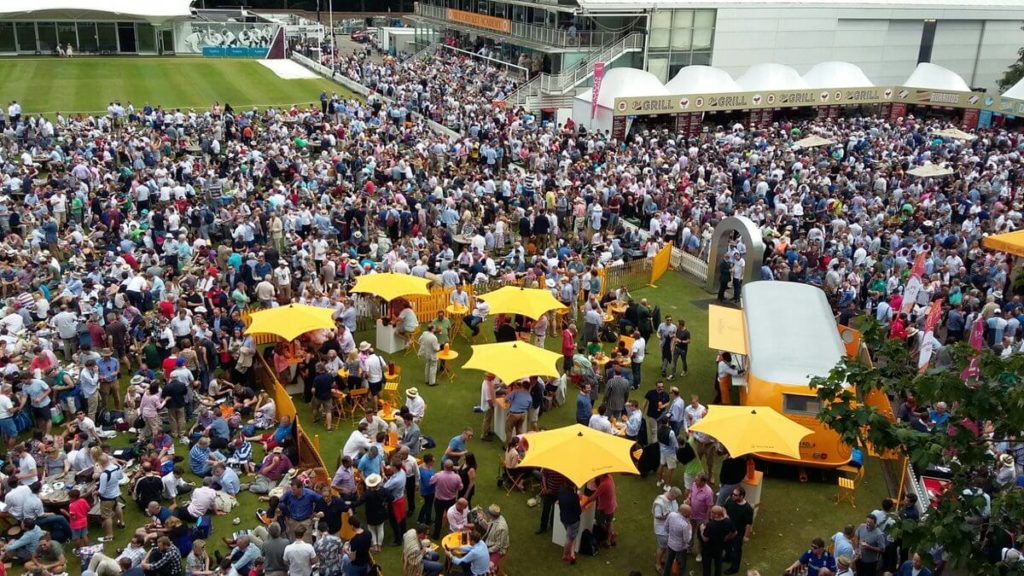 “A spectator who has left Lord’s Ground before 4 p.m. will be re-admitted on the same day without further payment of the admission charge, but only if he or she produces a ticket valid for re-admission, or if issued, a return pass together with the retained portion of a valid admission ticket”. 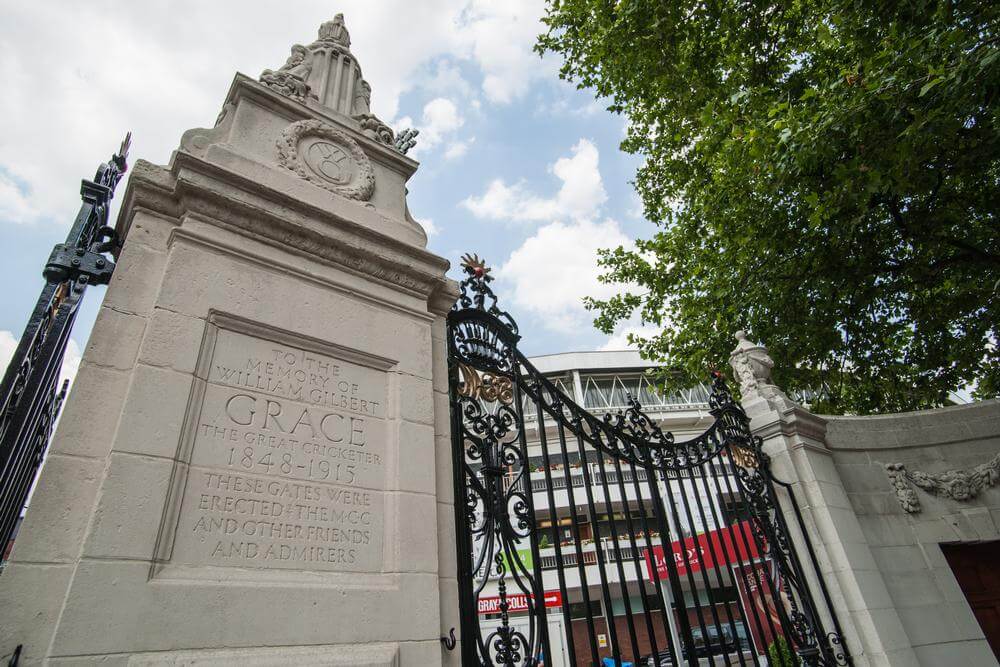 “Within the area between the pavilion and the Warner stand bars and restaurant, at all times, Mobile Devices must not be allowed to ring or make any other audible sound, and no person may speak into a Mobile Device”. 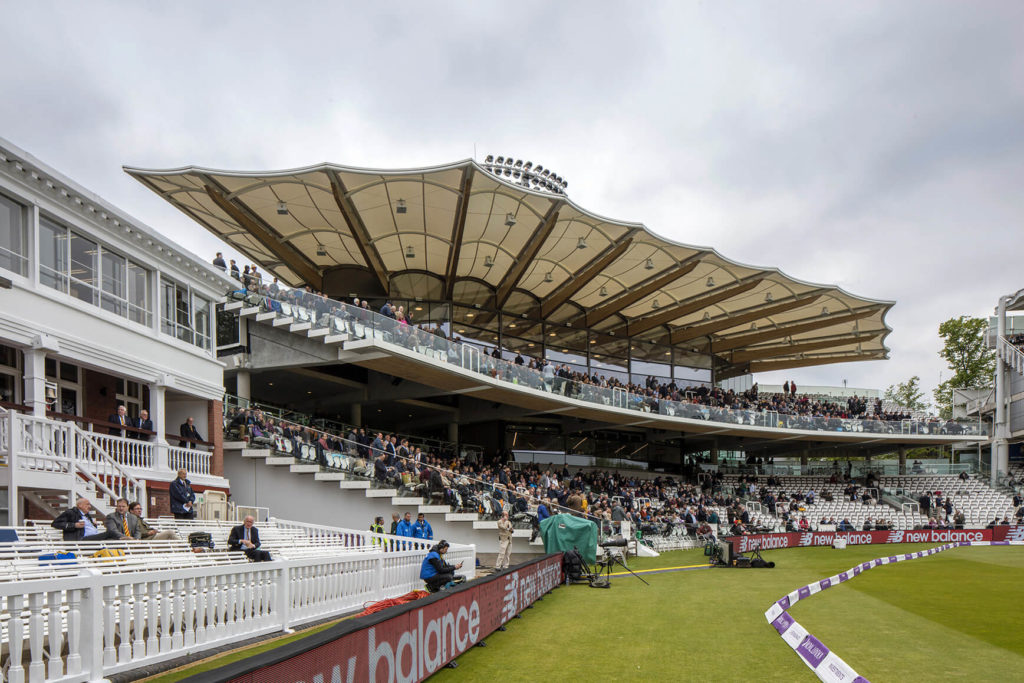 You May Also Like : Best Catches in IPL History

“The taking of photographs and all types of filming in the Pavilion are prohibited save with the prior authorization, in writing, of the Chief Executive & Secretary”. 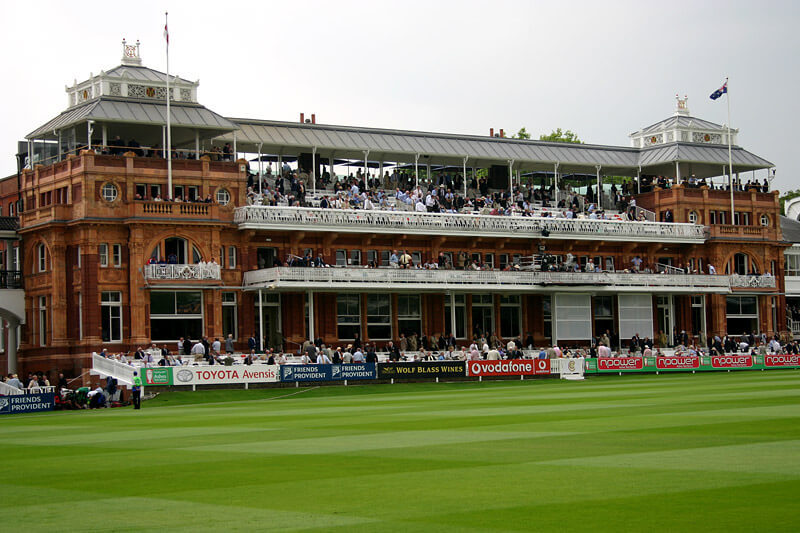