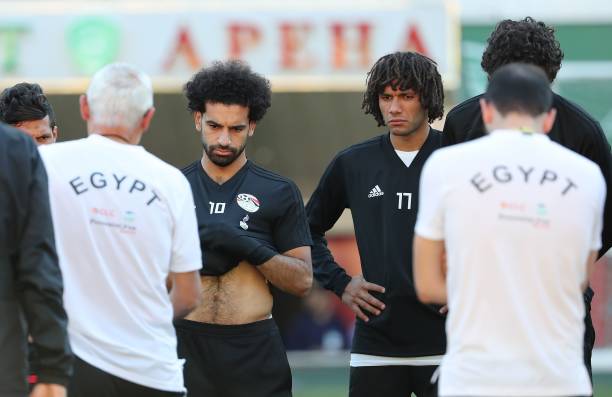 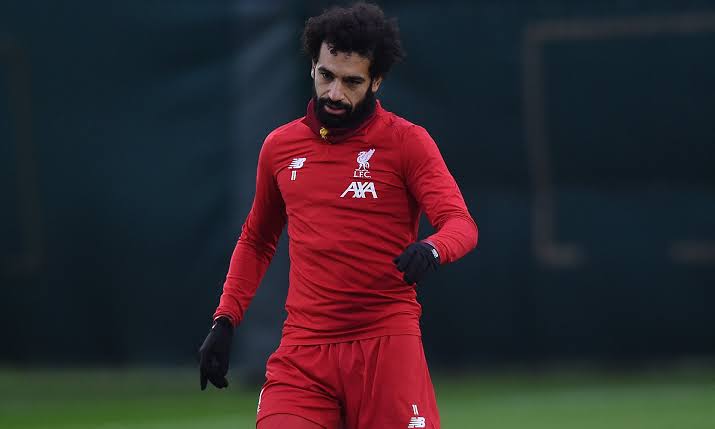 Mohamed Salah first positive test came after he takes part in his brother’s marriage in Egypt, it was known through wedding footage where you can see salah and his friends dancing.

Eygpt’s midfielder Elneny had also a positive test while away on an international break and has asymptomatic and will be recovered soon. 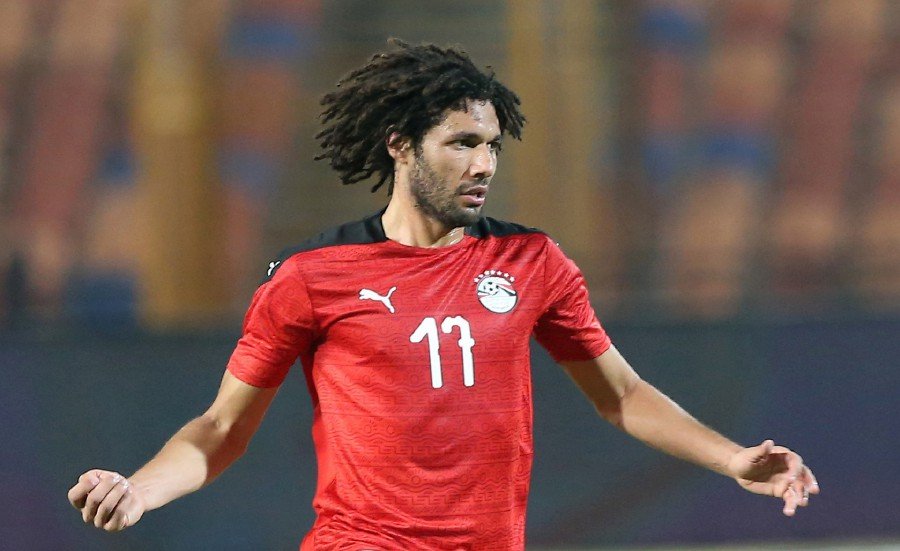 Mohamed Elneny played in the first of their two Africa Cup of Nations qualifiers against Togo before his positive test.

A statement on the Egyptian FA website on Wednesday confirmed both players were still showing a positive result.

“Today, Mohamed Salah made a new swab to detect the Covid-19 virus, but its result was positive,” the statement read.

M. Salah is said to be showing only mild symptoms and is expected to join Liverpool training soon. With both players in quarantine and now looking set to miss the return of club action after the international break. Eygpt’s will miss both the superstar in next match clash. 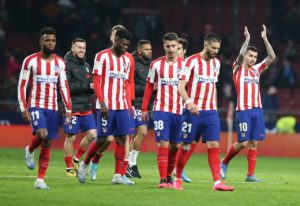 Atletico Madrid midfielder thanks true fans in their win over Liverpool 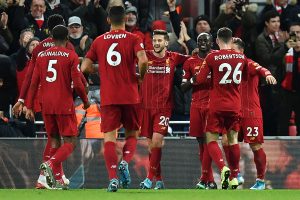 Real Madrid wants Senegalese international. Will that make sense for both the parties involved? 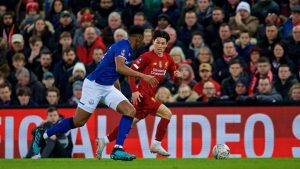 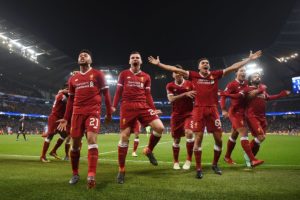 Andy Robertson claims the Liverpool midfielder is the Premier League’s player of the year
Join us: