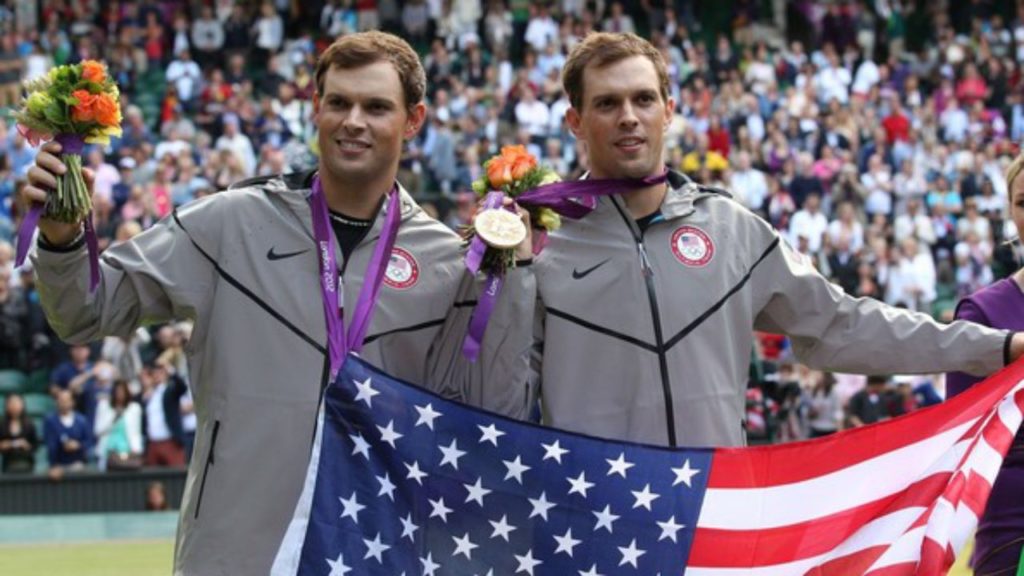 Mike Bryan and Bob Bryan, famously known as Bryan Brothers, have announced retirement with immediate effect. They have conquered the game for many years and are now leaving it in the same way –TOGETHER. Bryan brothers are identical twins or mirror twins.

Robert Charles “Rob” Bryan & Michael Carl “Mike” Bryan. Born on April 29,1978, with Mike being the elder by two minutes. Bob is left-handed and Mike is right-handed which was very advantageous in their court coverage. They are the most successful duo of all time. The proverb of “hunt in pairs” is best suited for them. Victory at 2013 Wimbledon Championships gave them the distinction of being only doubles pair to hold all 4 major titles (not in a single season). On 28 October they won their 1000th match They have won 119 tour titles.

The most successful men's doubles team ever 🏆

Their closest rivals are the Australian duo of Mark Woodford and Todd Woodbridge, also known as Woodies, who is at a distant second by winning 61 titles. They have a total of 16 grand slams which is more than any Men’s team in the open era. They are also the only pair to have completed “Double Career Grand Slam”  having won all four grand slams at least twice as pair. They have won ATP World Tour Finals in doubles category four times. They have won gold  & bronze at the 2012 London and 2008 Beijing Olympics respectively. They won 2007 Davis Cup partnering James Blake and Andy Roddick. Between 2005-06 they made to finals of seven consecutive Men’s Doubles  Grand Slams which is still a record. They have won the 2003 French Open without dropping a set. They have won more professional games than any other pairing. They held no 1 doubles ranking for 438 weeks which is longer than anyone in doubles history.they have enjoyed the number 1 ranking for a record 139 weeks together. They have finished as the ATP year-end number 1 doubles team a record 10 times.

They had decided in November 2019 that they will retire from professional tennis after 2020  season, concluding with US Open. But due to Coronavirus pandemic, US open was to be held behind closed doors and they would not have got the farewell they wanted, so they decided to call it a day. They used to celebrate a high-pressure point with a chest-bump which gave an adrenaline rush even to audiences. Their retirement is the end of an era and with numbers, they are leaving behind it looks unlikely that any pair will emulate them.