Kamran Akmal to Imran:- Pakistan Cricket Team has been facing a lot of backlashes, owing to their lackluster performance in the ongoing ICC 2019 World Cup. Sarfaraz Khan and Co. have played five matches in the tournament so far and has only managed to win a just single match as one more defeat would see them out of the perennial tournament.

In a much-anticipated game against arch-rivals India, Pakistan was defeated miserably, followed which people from across the nation draw criticism against the Pakistani players and have also questioned on the lack of accountability of senior players like Shoaib Malik, Mohammad Hafeez, and Sarfaraz Khan.

Pakistan lost the match by a big margin of 89 runs. Pakistan didn’t show the will to fight as in pursuit of a big total, they lost four wickets in just four over to surrender the game completely. Former players like Shoaib Akhtar and Rameez Raza lashed out at Pakistan players with the former also went to call Sarfaraz as “brainless captain”.

Kamran Akmal to Imran:- Recently, Pakistan’s wicket-keeper Kamran Akmal, too takes a dig at current Pakistan side, urging Prime Minister Imran Khan to take strict actions against towards the players and hold them accountable for the poor performance in the tournament. 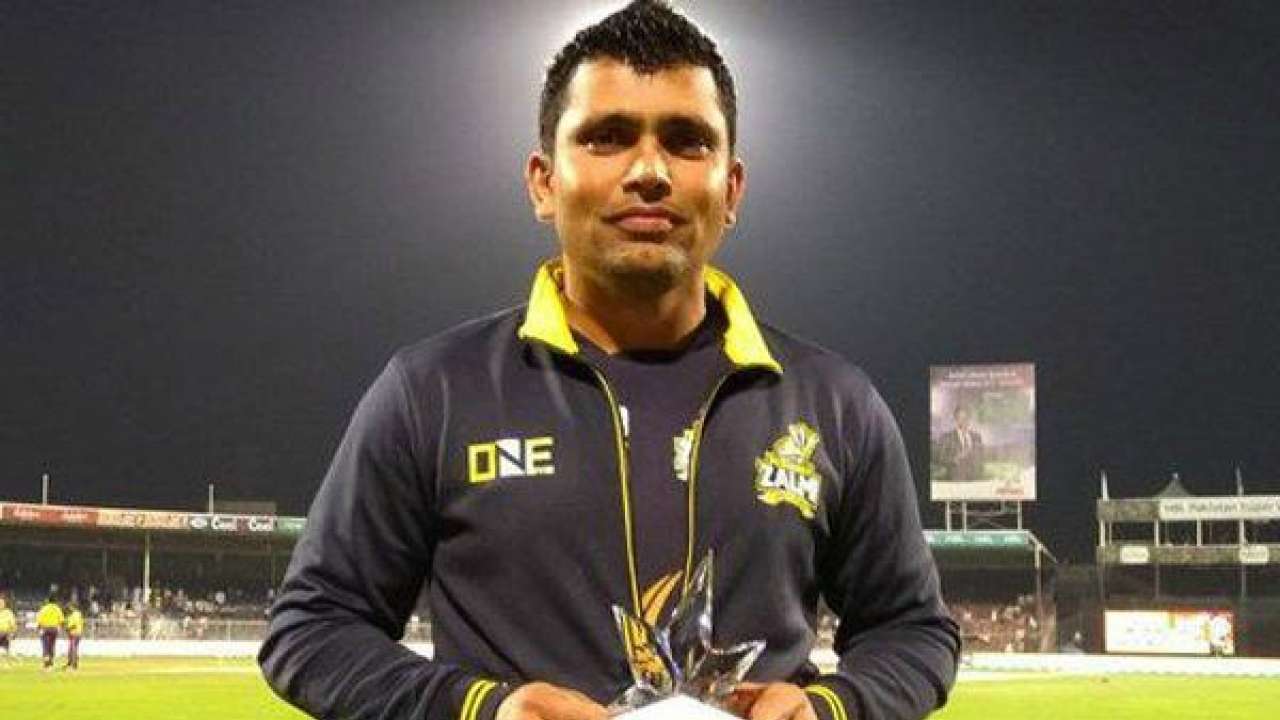 “Pakistan has not won any match in the World Cup, where they opted to chase. The only victory for the greens caps came against the tournament favorites England, when we batted first and posted massive 300 plus runs on the board, while against West Indies, we were badly exposed and flattened at meager 105. Our batting badly flopped and all the flaws were exposed by the opponents,” Akmal told Pakistan’s English daily ‘The Nation’.

“I request Prime Minister Imran Khan, who is also Pakistan Cricket Board (PCB) patron, to start ruthless accountability and all those, who inflicted huge damages on Pakistan cricket, must face the music. We are blessed with so many natural cricketers, who, if selected on merit, can strengthen Pakistan batting and bowling and can take Pakistan team to a much higher level,” he added.

Earlier, Pakistan Cricket Board has also announced that they will hold a robust review meeting of all the Pakistani players and the support staff before submitting its recommendations to PCB Chairman Ehsan Mani and Board of Governors (BOG)

Pakistan will play their next game against South Africa on Sunday at Lords. It will be a must-win game for both the sides as whosoever side loses this match will be out of the contention for the semi-final spot.