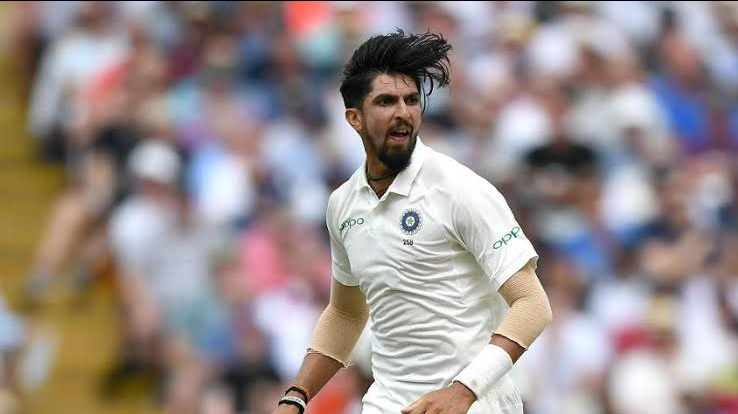 Veteran pacer Ishant Sharma, who is only four matches away of the 100-Test feat, has chosen to skip the opening rounds of the Ranji Trophy matches starting on December 9. Led by Dhruv Shorey, the Delhi Ranji team didn’t announce Ishant in the squad, who had been training with the team till Tuesday before making himself unavailable.

News has it that Ishant Sharma will spend some time at the National Cricket Academy in Bangalore because the Team India management wants to preserve its fast bowlers ahead of the all-important tour of New Zealand in January 2020.

“We were informed that the Indian cricket board (BCCI) didn’t release him to play Ranji Trophy for now. We were just told that he is unavailable. He’s probably going to NCA to train and look after his body. We have not been told when he will be available to play,” Delhi chief selector Atul Wassan told TOI on Wednesday. 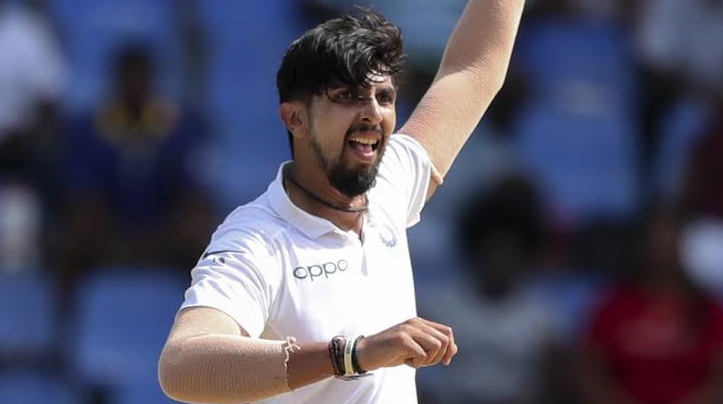 Another source close to TOI said that the pacer doesn’t want to risk any injury as that may prolong his 100-Test game or may even let it never happen. After losing a regular spot in India’s limited-overs series, Ishant has been very active in domestic cricket for Delhi

“He has been playing for 12 years. He is wary of the workload now. He bowls at full tilt whenever he plays for Delhi. He is at the prime of his career at the moment. He wants to play well beyond 100 Tests for India and keep this form. He has informed the Delhi team management to not chalk their plans this season completely around him,” sources close to the Delhi team management told TOI.

Before India tour New Zealand, the India ‘A’ team will be traveling there for a shadow tour in which Sharma is likely to take part in order to get in shape for the main series.

The pacer has played 96 Tests and 80 ODIs for India, from which he has 292 and 115 wickets respectively. In the shortest format, Ishant has eight wickets from 14 games.