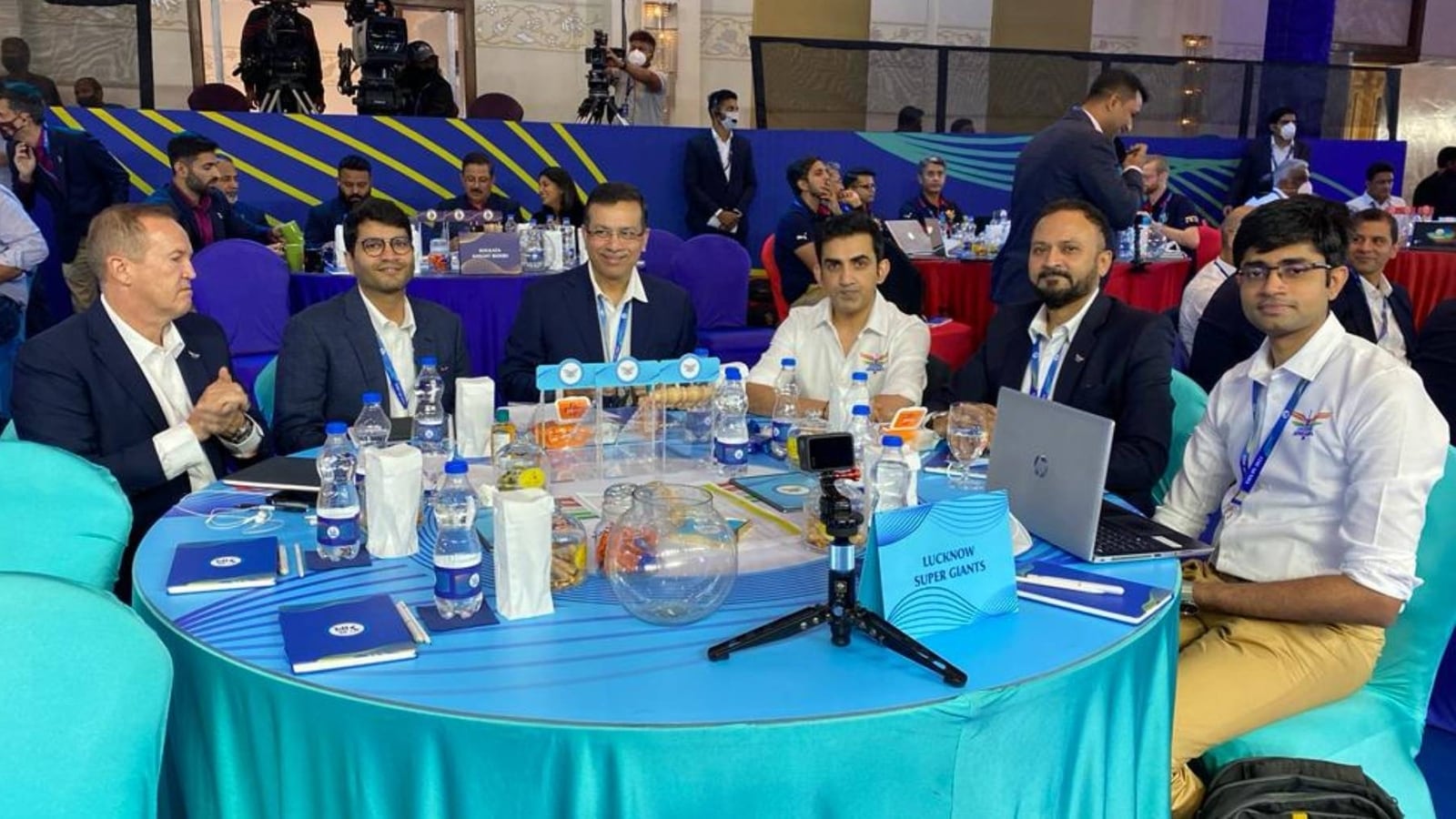 Lucknow Super Giants (LSG) was founded on 25th October 2021, a few months before the beginning of IPL-2022. Sanjiv Goenka-owned RPSG group has bought the franchisee. RPSG group also owned the Rising Pune Supergiant team back in 2016 and 2017. Sanjeev Goenka group also made the bid for the franchisee for over 932 million USD (7090 Crores). IPL 2022 will start from 2nd April 2022 and fans will see new two teams

The draft picks of the teams are All-rounder Marcus Stoinis, Batsman KL Rahul, and Spin Bowler Ravi Bishnoi. Three players were retained for the New Ipl season. KL Rahul has been drafted as the captain of the Lucknow Super Giants. Andy Flower, the former Zimbabwean cricketer, and coach have been drafted as the Head Coach of the team. The team will be mentored by the Indian Former cricketer- Gautam Gambhir.

The Lucknow Super Giants (LSG), one of the two new entrants into this year’s edition of the prestigious Indian Premier League (IPL) domestic cricket competition, have brought in the Gigabyte Technology firm and its gaming brand Aorus as a 2022 season sponsor