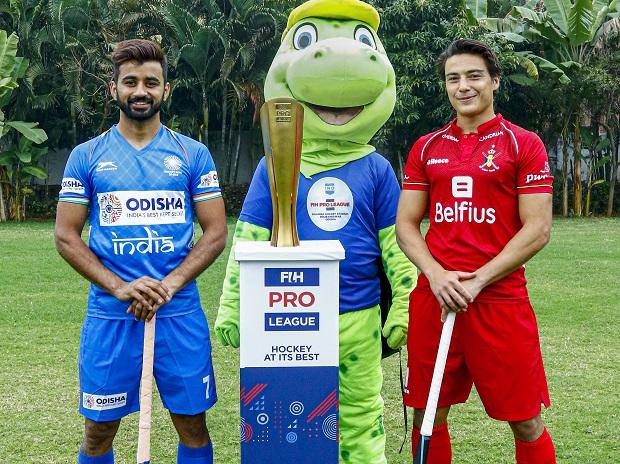 Former head coach Ronald Oltmans has picked Indian men’s hockey team among one of the top 5 contenders to win medals in Olympic 2021. He said these words while taking on a podcast series known as “Hockey Te Charcha” initiated by Hockey India ahead of Tokyo Olympics 2021.

He also stated that mental toughness is the biggest factor for the teams who will do wonder in the upcoming marquee event.

“For me India is among top 5 contenders to win medals in Tokyo 2021.This team has shown tremendous consistency in competing with the best teams in the world over the last two years” He said.

However he warned national side to not panick in the crunch moments of the game.

“India has already shown in the past that they have ability to beat teams like Australia, Belgium and Netherlands. However doing it at Olympics will be a different matter. The decisive factor when you are trying to win such a tournament is the mentality of the team”.

“You can’t panic if you are behind in the game or get overexcited when you are ahead. You have to be in control in all these tough situations”

The Dutch coach predicted that the weather conditions in Tokyo will be another deciding factor.

He was Head coach of the national side who qualified for the quarterfinals in the 2016 Rio Olympics. He believes that the team is on right path since then.

India has also not won Olympic medal since 1980 but before 1980 the phase Indian hockey lived as regarded as the golden period for our national game where several medals were won by Boys in blue. 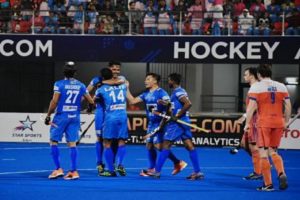 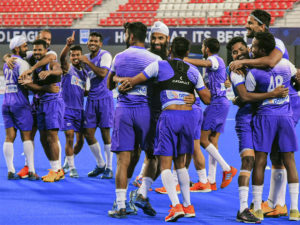 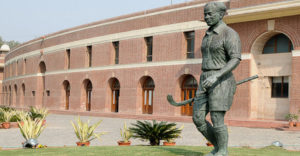 How Allahabad forgot Hockey Wizard Dhyan Chand was one of their own? 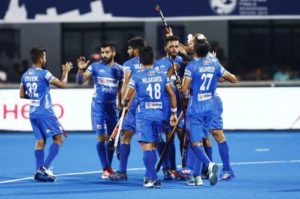 What did Indian men’s hockey team did differently in the recently concluded Olympics and is this the start of new era?
Join us: