India’s U-19 boys have successfully reached the final of the tournament by defeating their arch-rival Pakistan where the bowlers made the winning foundation in Potchefstroom. However, captain Priyam Garg happy with the bowlers and the openers also did well. Sushant Mishra was the pick of the bowlers who finished with the best figures of 3/28.

“We’re happy. It’s one more step towards what we set out to achieve when we started out,” Garg said after the match. 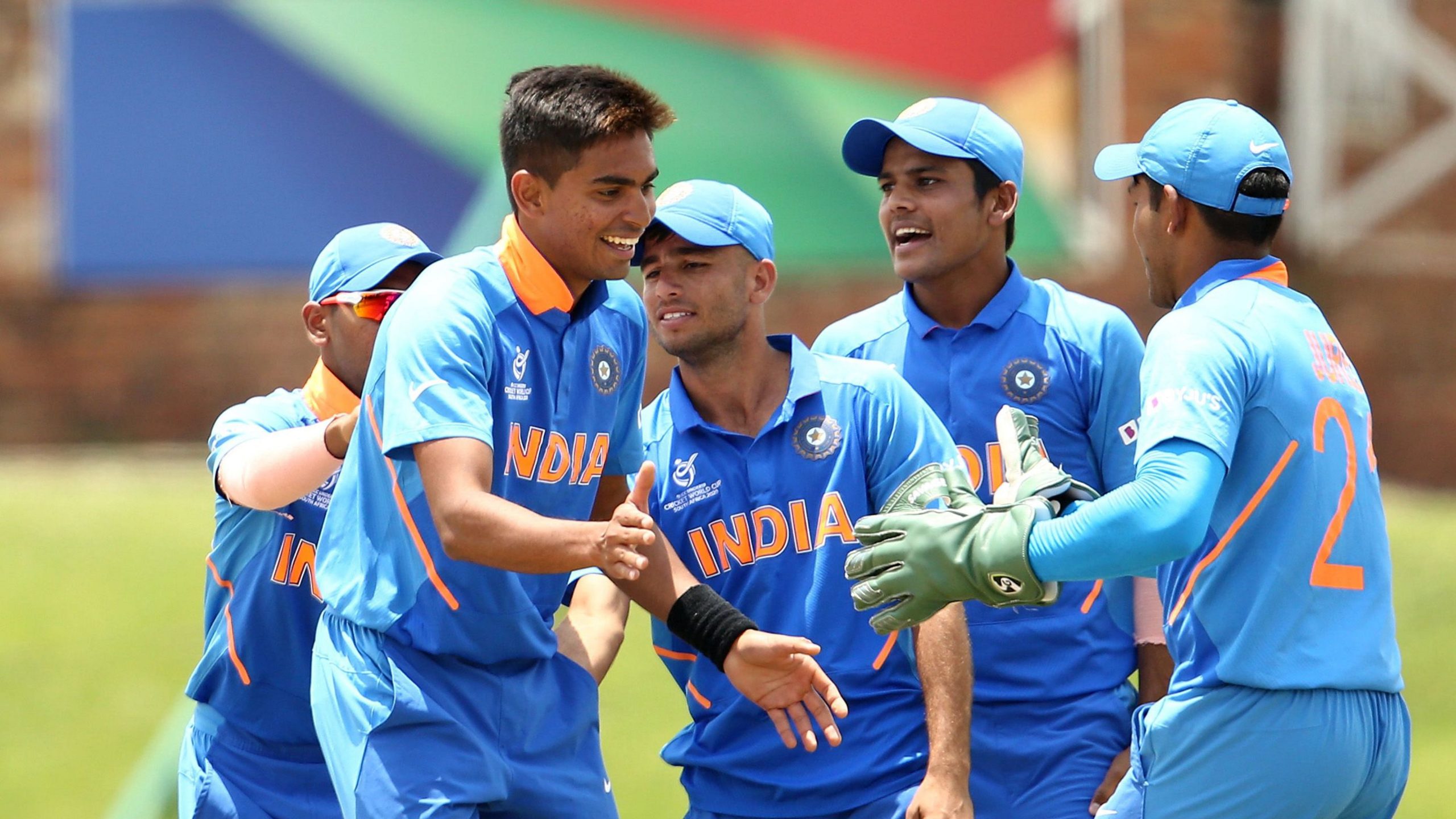 “This is the best (bowling) attack of the tournament because all our fast bowlers hit 140+ consistently, and the spinners hit the right lines and lengths. (Jaiswal and Saxena) This isn’t the first time. They have done this for the past year. They bond well, and that leads to good running between the wickets and good communication. They play together a lot, and this helps them complement each other,” Priyam Garg further explained.


Yashasvi Jaiswal, the flamboyant opener who scored an unbeaten century in the semi-final, became the highest run-getter in the tournament as well. India openers Jaiswal and Saxena won the game for India as they chased down the target without losing any wicket. 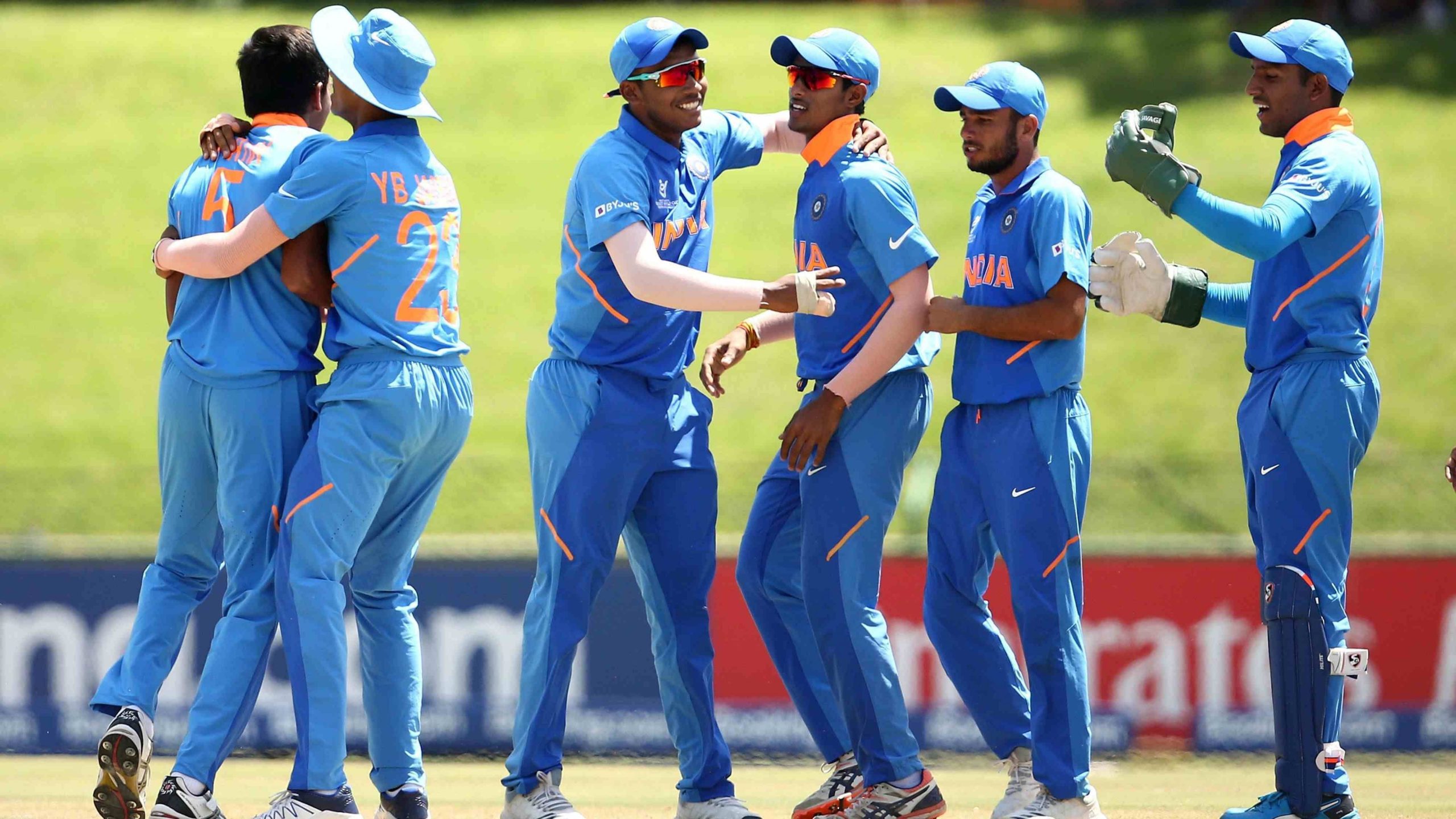 “To score a hundred against Pakistan in a World cup semi-final is something I can’t put into words,” an excited Jaiswal said in the post-match presentation ceremony. “We were talking about how we needed to stick at the wicket. They bowled well initially and we wanted to ride that out and we knew we could dominate them after that.”

With this win, India maintained their winning streak in the tournament and this was also the first time 10-wicket win registered in the knockouts of the U-19 World Cup. However, Pakistan’s captain Rohail Nazir praised Priyam Garg led the Indian team for their comfortable victory.

“I think they were brilliant in the field, and their batting was exceptional. They took good catches, and took wickets whenever we were looking at getting a partnership going on,” Nazir added. “You have to learn to be calm in crunch situations. Inshallah, we’ll do well in the third-place match.”