India vs West Indies First Test Prediciton : After losing both the overseas Test series they played this year against South Africa ( 1-2) and England ( 1-4), India will be looking to get back into the winning ways in the home conditions against West Indies team. The score-line of England series does not justify the fight that the Indian team had given to the England team, especially ever improving Indian bowlers. 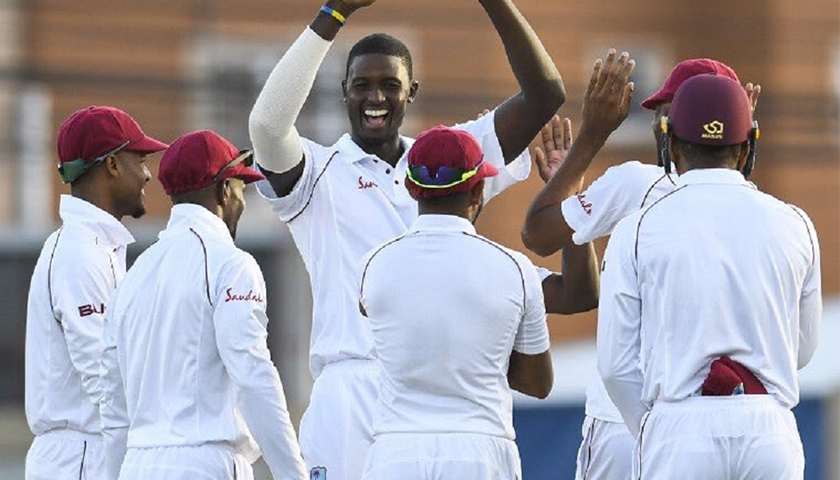 India’s bowling department right now is probably the best they have ever had. Indian bowlers today have a lot of variety and skill along with impeccable consistency. Ishant Sharma, Mohammed Shami, Bhuvneshwar Kumar, Jasprit Bumrah and Umesh Yadav form the core of the pace attack.


Their spin attack comprises of the world-renowned duo of Ravichandran Ashwin and Ravindra Jadeja along with chinaman bowler Kuldeep Yadav as the back-up, who consistently spin the web around the opposition batsmen with their spin and guile in the helpful home conditions.

All the batsmen except Virat Kohli have struggled to score runs in the foreign conditions so far this year but will look to get back into run-scoring ways in the favorable home conditions.

The first Test is set to begin on October 4th at Saurashtra Cricket Association Stadium in Rajkot.

West Indies team toured India the last time for a test series in 2013, which was the last series Sachin Tendulkar played before retiring from International cricket. It was a Two match series Which India won Quite Convincingly as the score line read (2-0) . Then West Indies Hosted India for a four match test series in 2016 which India won 2-0 again . Overall India and West Indies have met each other in 94 tests since 1948 in which India has won 18 matches, Lost 30 matches and drawn 46 matches.

With that in mind let’s see who all will be able to make it to the playing XI for the first test against West Indies. 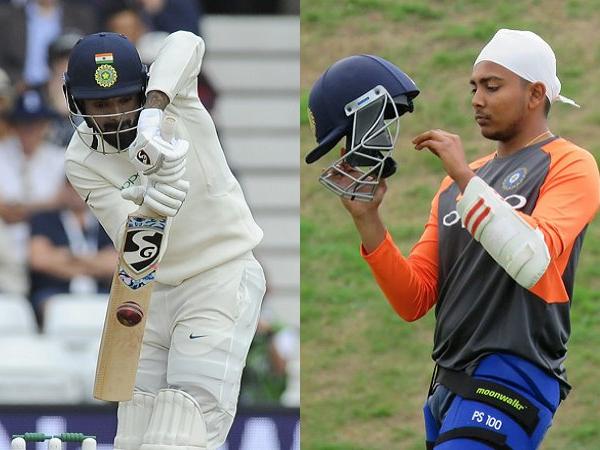 With Shikhar Dhawan and Murali Vijay out of the Test squad, Prithvi Shaw is the favorite to claim the vacant opening slot in Test cricket. The Indian squad for the West Indies series comprises three openers – KL Rahul, Prithvi Shaw, and Mayank Agarwal. KL Rahul has virtually cemented his place in the side as an opener for this series by scoring a counter-attacking century on the fifth day of the last Test against England at Oval.

Prithvi Shaw was selected in the squad for the last two tests against England but could not make his debut. So it is expected that he will be the one to get the chance to partner KL Rahul in the first Test in absence of Shikhar Dhawan.

Mayank Agarwal, on the other hand, has been selected for the Indian National team for the first time on the back of spectacular performances in domestic circuit over the last two years. He might have to wait to get his chance in the playing XI. 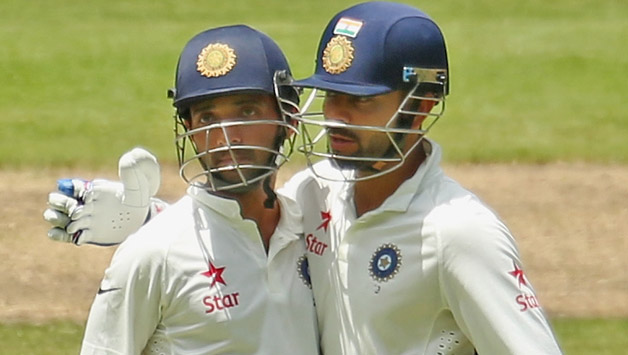 Cheteshwar Pujara was in decent form in the Test series against England where he was India’s second highest run-scorer behind Virat Kohli. He has scored 413 runs in Test cricket this year across 8 matches at not so impressive average of 29.50 with a high score of 132*. He will look to improve his record this year by scoring heftily against the West Indies attack in his favoured Indian conditions.

Virat Kohli is expected to make a comeback into international cricket in the first Test against West Indies after missing the Asia Cup. He is currently the highest run-getter in the Test matches so far this year. He has scored 879 runs in 8 matches at an impressive average of 54.93 with a high score of 153.

Ajinkya Rahane will be looking to score some runs in this series as he is under the radar for not being able to score much this year. A bad series with the bat for him may end up in his exclusion for the series against Australia.

Hanuma Vihari may get chance in the match as Hardik Pandya unavailable for the series. He will be looking to cement his place for Australia series by scoring consistently.

Rishabh Pant will continue to be the wicketkeeper in the XI. 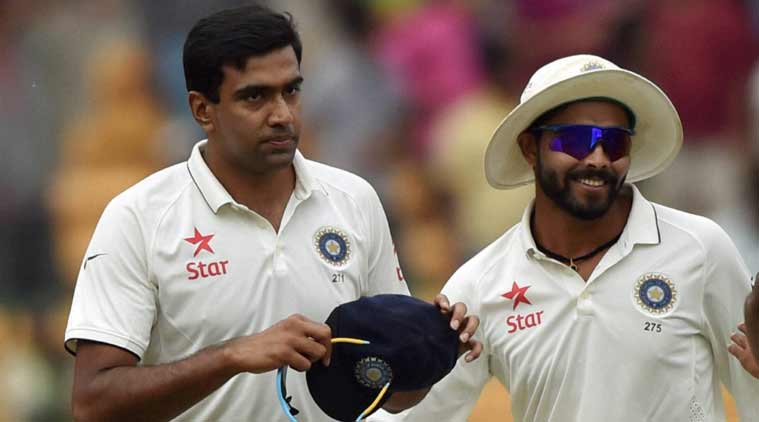 Ravi Ashwin and Jadeja are expected to take the major responsibility of picking up the wickets in the spin-friendly conditions. India has not played a home Test series this year ( excluding one-off test against Afghanistan), so the spinners will be looking to feast on the inexperienced West Indies batsmen. Ashwin has picked up 23 wickets from 7 matches this year.

The pacers Mohammed Shami and Umesh Yadav will look to play the support role in the spin-twins. Mohammed Shami has been India’s leading wicket-taker so far this year, as he picked up 31 wickets from 8 matches.