Indian cricket Team who achieved a tremendous success on the tour of Australia where they successfully retained Border-Gavaskar Trophy twice.  Their next task will be facing English side who are equally good in away conditions too. There was lot of speculation that whether first Two Test will be scheduled in Chennai or not which has brought to rest by Tamil Nadu Cricket Association who agrees to host First Two test matches behind closed doors. 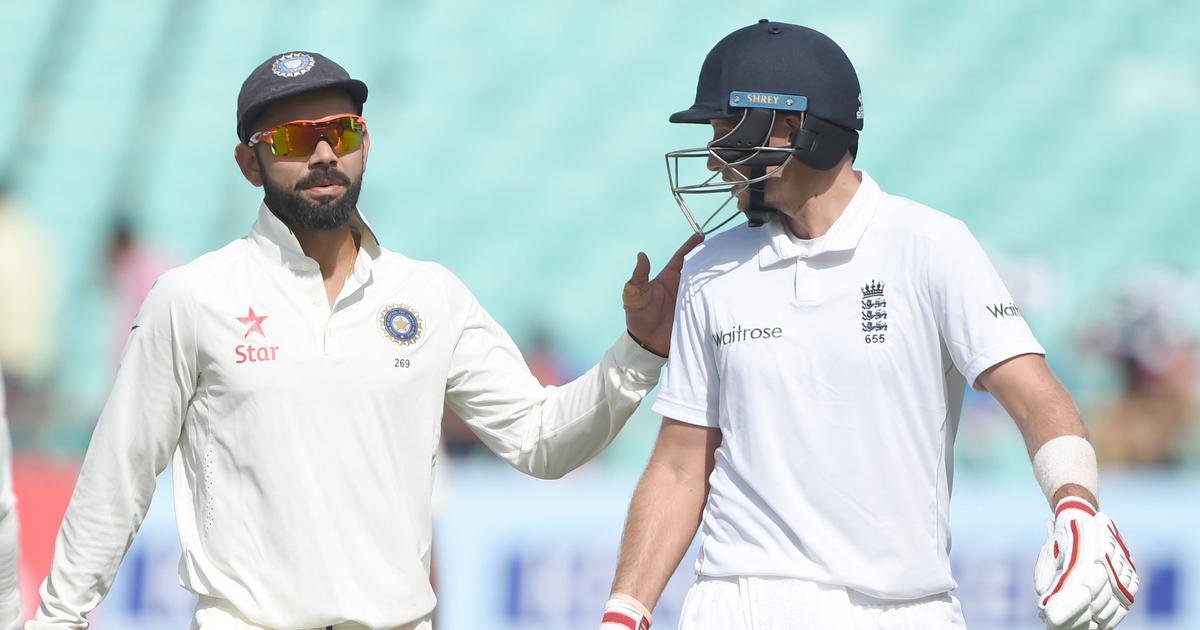 According to latest report Tamil Nadu Government gave permission to 50 percent crowd to witness the Test match but BCCI don’t want to take risk at the moment especially when the case in India is increasing in huge number. So they have decided to organise first two test matches behind closed doors.


“In view of the prevailing Covid pandemic, BCCI has decided not to take any kind of risk with the safety of the players during the forthcoming India-England Test series. As per BCCI directive, the first two Test matches will take place behind closed doors (No Spectators/Guests/Sub-Committee Members) as a preventive measure,” Ramaswamy(TNCA official) was quoted as saying in ESPNcricinfo.

The sources added that Gujarat Cricket Association is aiming for at least 20 to 30 percent crowd at newly built Motera Stadium. However authorities are yet to take decision on this matter. Both India and England cricket team will be reaching at Chennai on January 27th 2021 and will start training after a mandatory three day quarantine protocol.