After watching the first two ODIs, one must have thought it should have been a five-match series rather than just three ODIs. The series was expected to go down the wire, but what a contest it has been with two heavyweights living up to the expectations and producing mouth-watering contests. 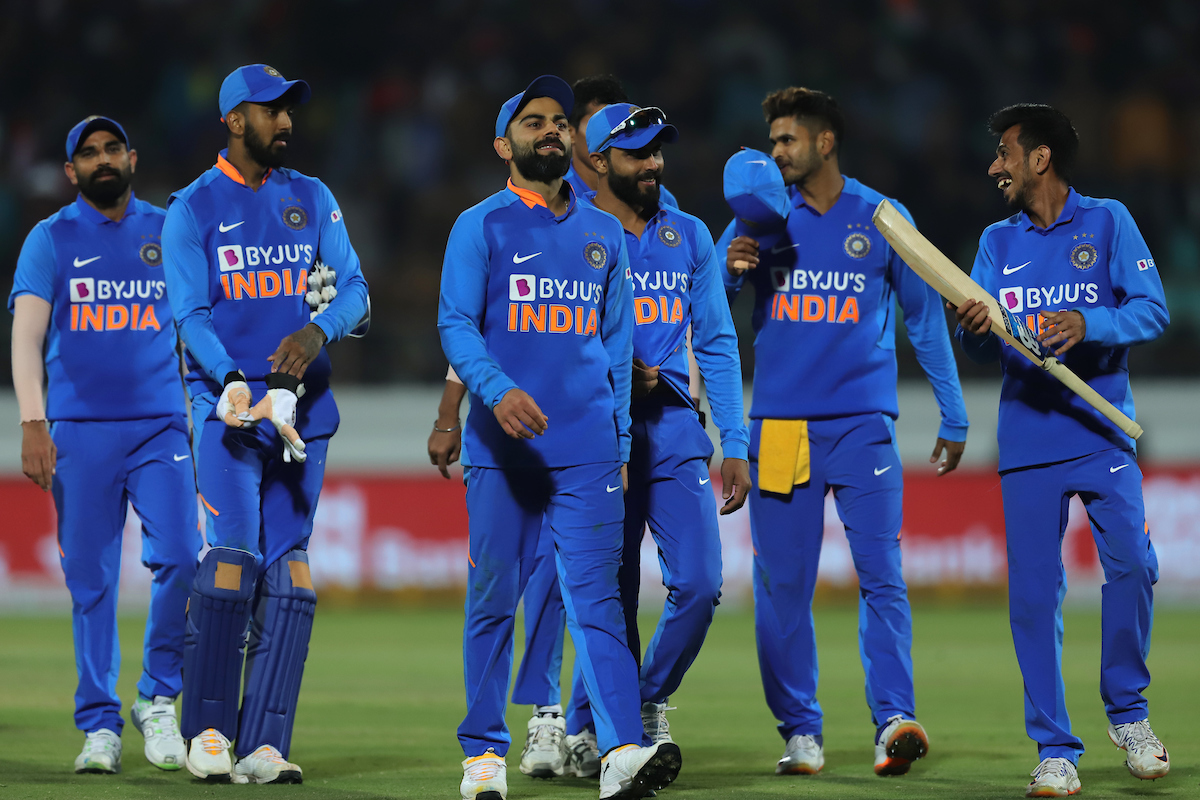 Australia outclassed India in all three departments in the first ODI, making it four wins in a row against the hosts in ODIs in India, however, Virat Kohli and Co. made sure their success is short-lived, after making a phenomenal comeback in the series, winning the second ODI by 36 runs.

Virat Kohli might have moved back to his favourite spot, but the number 4 position debate took another turn on Friday, thanks to an outstanding knock by KL Rahul at Rajkot. 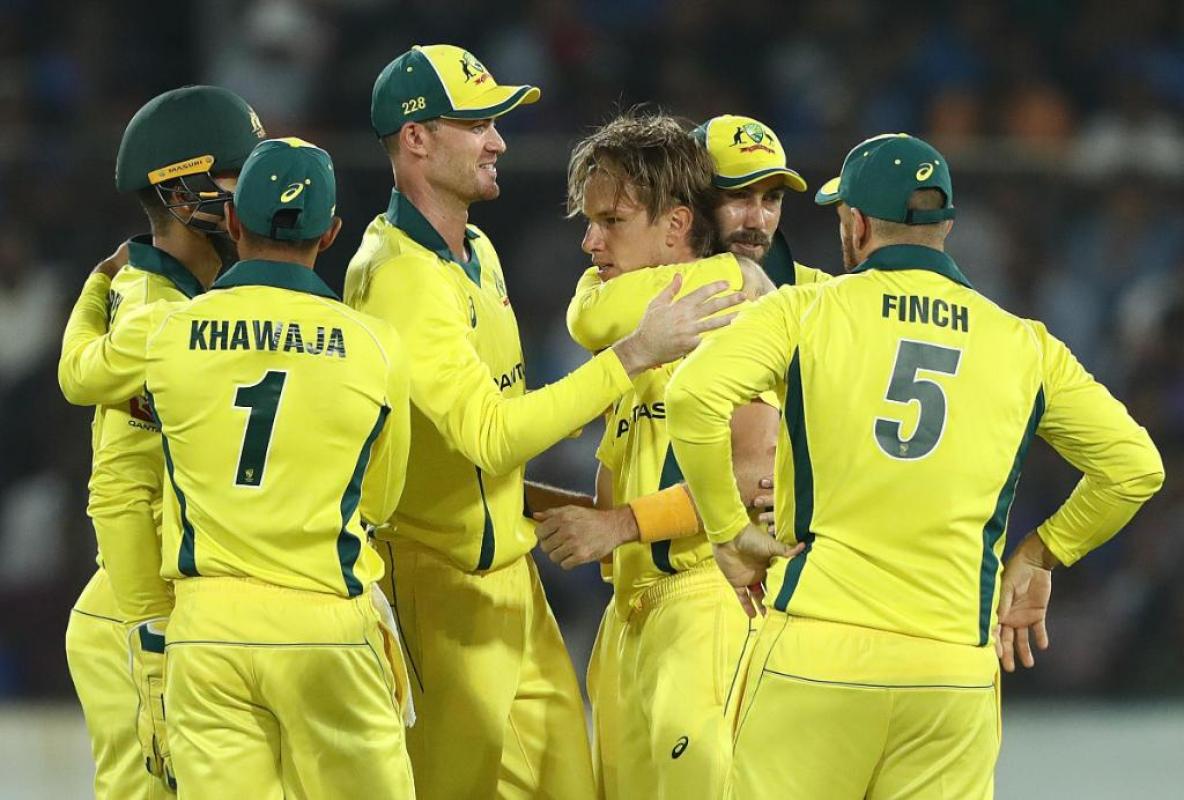 Will he bat at number four in the third ODI or will the team India stick to the Shreyas Iyer as their ideal number 4 batsman? KL Rahul’s heroics have surely made the team management to rethink.

It also remains to be seen if Pant gets fit for the third ODI or will KL Rahul keep wickets at M. Chinnaswamy.

As far as the bowling department is concerned, Virat Kohli would not want to make changes with all five doing a great job in Rajkot.

With the series levelled at 1-1, Australia are expected to come hard and would be keen to seal the series. The Kangaroos have been fierce and also have been the toughest opposition against India since the 2019 World Cup.

The top-order is in a top-notch form, with Finch, Warner, Smith, and Marnus all amongst the runs. Premier fast bowler, Mitchell Starc would be eking to showcase a stronger performance in the final ODI, while there is a slight possibility that Kane Richardson might make way for Josh Hazlewood in the last ODI.