Ahead of the first ODI against Australia, Virat Kohli took everyone by surprise when he expressed his desire to play all three in Rohit Sharma, Shikhar Dhawan and KL Rahul in the playing eleven. His experiment would lead to shuffle in the batting order with Virat going down at 4 and Shreyas Iyer at 5.

The next day Virat did go by his words, however, the experiment didn’t yield positive results as India could only muster 255 runs in the first innings and eventually suffered a crushing defeat at the hands of Aussies by 10 wickets. 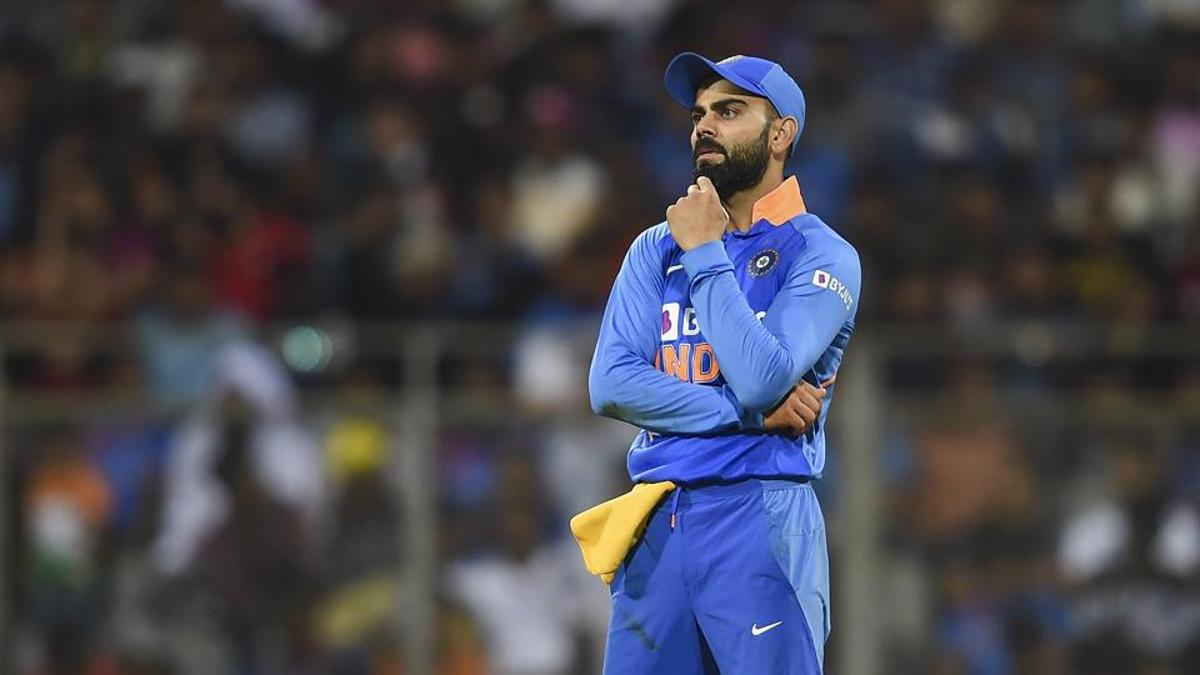 Virat Kohli’s habit of tinkering with the batting order hasn’t gone down well with the fans and the cricket pundits, who have often lamented out his captaincy skills. A host of veteran cricketers with the likes of Mathew Hayden, VVS Laxman pointed out Virat Kohli’s decision to bat himself at four as the foremost reason for India’s suffering in the first ODI.

“I don’t see this working,” Laxman told Star Sports after the end of the match. “Sachin Tendulkar was the best player the world had ever seen. But he never relished batting at number four. 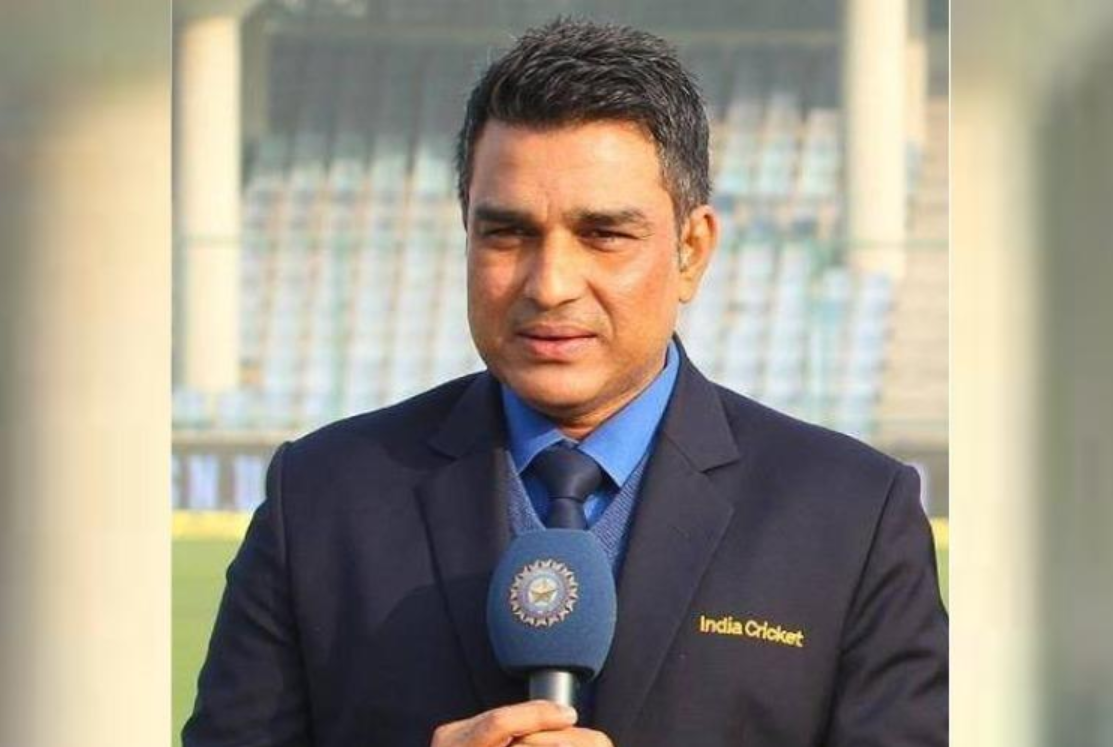 Former cricketer and commentator Sanjay Manjrekar also criticized Virat Kohli’s move to bat down the order which would further push Shreyas Iyer to number five- a guy who has been trying hard to solidify his position at number four.

“It is not a great move as it pushes Shreyas Iyer down to five after you gave him time to settle at number four (in the earlier series). If India continues with this, it might be pushed to the same situation that it was in the past.”

The two teams will now face-off against each other in the second game at Rajkot on Friday, in what will be a do-or-die clash for the Indians.