IND vs AUS: Kohli admits to this unsuccessful strategy after defeat in 1st ODI -
Skip to content
Cricket IND vs AUS 2020 News 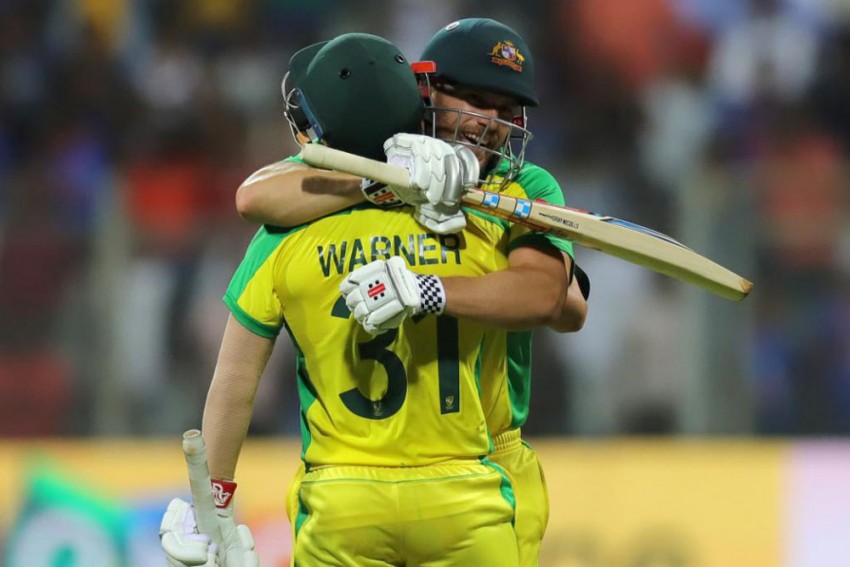 Indian captain Virat Kohli admitted and accepted that his ploy to move down to number 4 in the batting order in the first ODI against Australia at the Wankhede Stadium in Mumbai did not work and that he would rethink the strategy ahead of the second game.

To accommodate KL Rahul in the team, skipper Kohli, who has accumulated runs by the dozens at the number 3 spot, moved down the order at number 4, with Rohit Sharma and Shikhar Dhawan opening the innings, and Rahul batting at three.

Though Dhawan and Rahul stitched together a fine 121-run stand after Rohit had been sent back early, Rahul’s dismissal sparked a collapse. After looking all set for a total around the 300-run mark, the hosts were eventually bundled out for just 255. 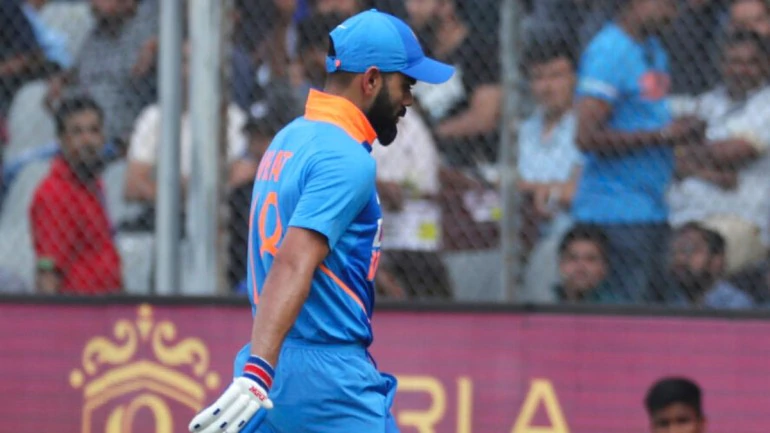 Speaking about the move in the post-match presentation ceremony, Kohli admitted that the move did not click. “We’ve had this discussion many times in the past as well, due to the way KL has been batting. We’ve tried to fit him into the team. Having said that, it hasn’t gone our way when I have batted at no.4, we might have to rethink about this. So we have to see how it goes.”

“At the same time, it’s about giving opportunities to the other guys. People need not panic for just this one game. I think I am allowed to experiment a bit,” he added.

The Indians faced hiding from the Australians, losing by 10 wickets, with the openers Aaron Finch and David Warmer smashing their respective hundreds. Speaking about their dismal showing, Kohli stated that the Aussies were better prepared.

“We were totally outplayed in all departments. It’s a strong Australian team, if you don’t play well, they could hurt you. We saw that with the bat in hand. We didn’t get enough runs. I thought we were too respectful at certain phases and it cost us. Can’t do that against a team like Australia.”

The two teams will now face-off against each other in the second game at Rajkot on Friday, in what will be a do-or-die clash for the Indians.