"If you want to do well as a team, you need to come up together": Harmanpreet Kaur -
Skip to content
Cricket ICC Women World Cup 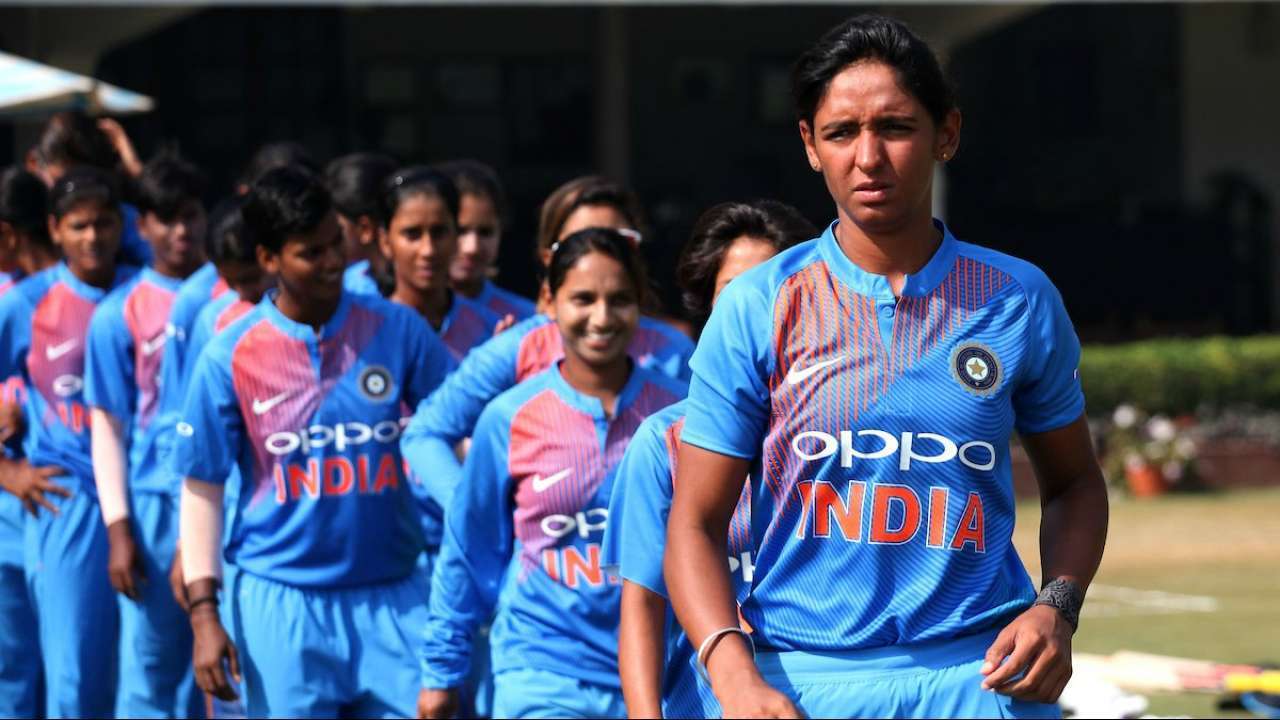 India T20 captain Harmanpreet Kaur on Thursday said that they cannot depend on one or two players to win a game and in the T20 World Cup. If they want to win, they need to play as a group throughout the tournament. India have failed to reach the final in the past six editions of the tournament as they ended in a semi-final spot three-times.

“If you want to do well as a team, you need to come up together and do well for the side,” said Harmanpreet Kaur.

“Through past tournaments, we have learnt that you cannot depend on just one or two players to win the game for you.”

“If you want to win a big tournament like the World Cup, you have to come up as a team and that’s what we’re looking to do,” she added. 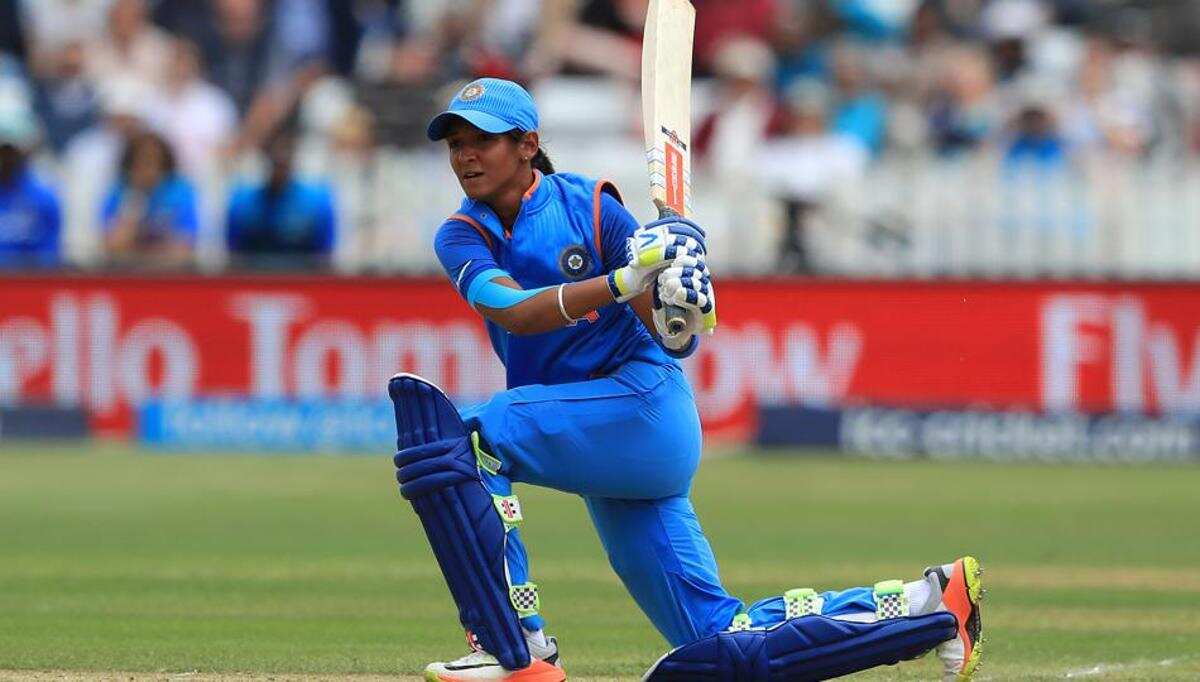 A lack of performance in the crucial time has usually cost them the win. However, a change is expected ahead of their opening match against Australia on Friday. With a lot of youngsters came in the squad that has an average age of 22.8, Kaur has called on her players to pull up their shocks to do well against the defending champions in Sydney on Friday.

“Young players are mentally very fresh, they don’t know what type of pressure they have to face. They love playing cricket, that’s why they are on this side and they are definitely enjoying this moment,” she further said.

The India T20 captain who has been part of all the T20 World Cups played since the beginning, also asked her side to enjoy the moment as well.

“We’re really enjoying this, as a cricketer you miss these things when you don’t play,” she said.

“When you’re playing at home you have more pressure. Australia may have that but they are a very good side, everyone is doing well.”

“We all know that Indian fans love cricket and wherever it is happening, they love to go and watch. That’s what we are expecting in this game. We love when India fans come and support us and that is a big positive sign for us,” Harmanpreet Kaur concluded.