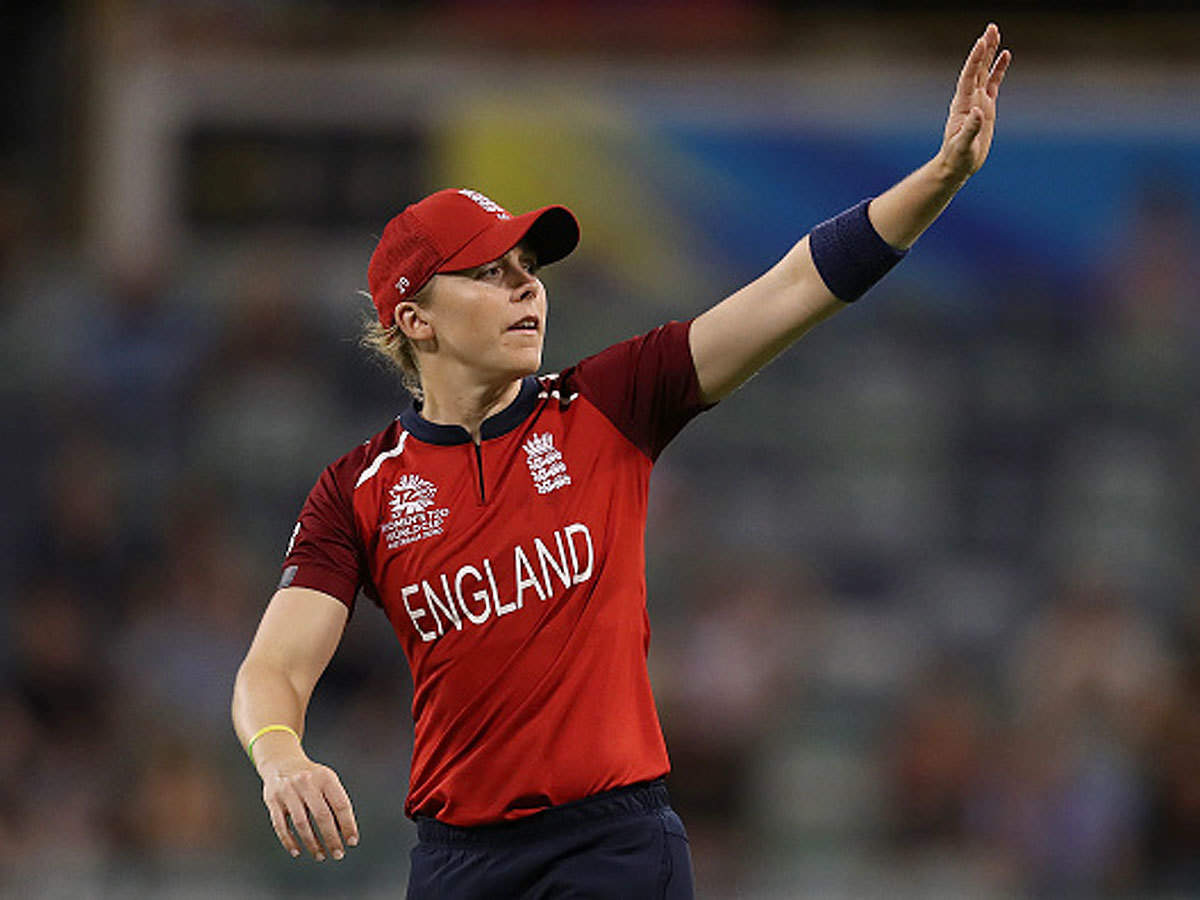 England captain Heather Knight thinks managing spinners, especially the in-form Poonam Yadav, will be crucial for England against unbeaten India in the semifinal clash of the women’s T20 World Cup on Thursday. Yadav dismantled the hosts Australia in the first game of this tournament and her wicket-taking ability hasn’t stopped there as she is leading the wicket-takers’ list with nine wickets in four matches only.

But the leg-spinner failed to do well during the last time India met England in the event of World T20 where she conceded 29 runs from her four overs spell as Heather Knight’s team registered an eight-wicket victory to reach the final two years ago. 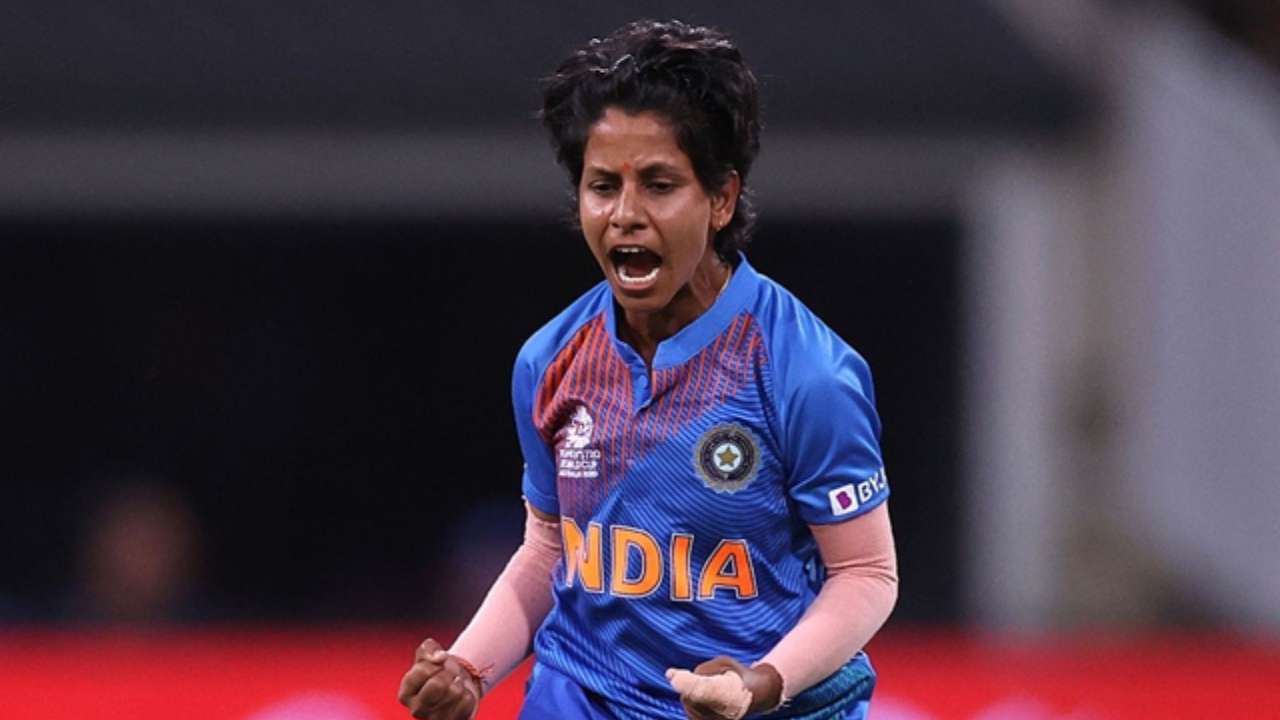 “We’ve practised for her a lot, I thought we played her outstandingly in the last T20 World Cup and that was due to the preparation we had,” Heather Knight said on the eve of the match.

“We don’t have (assistant coach) Ali Maiden anymore, who bowled brilliant leg-spin, but we’ve got a few coaches who have bowled it brilliantly and we’ve been really clear on how we’re going to do things against her,” she further added.

Poonam Yadav is now India’s leading T20I wicket-taker and her ability to trouble the batters on Australian pitches has forced Knight to take extra care ahead of their crucial semi-final match.

“She’s a massive threat for them and is an improved bowler since the last World Cup, so for us to be successful, we’re going to have to play her and all their spinners well. That’s going to be key in the game,” England captain said.

The Indian bowlers have been in formidable form. Alongside Yadav, Shikha Pandey is at fifth with seven wickets. Even the likes of Radha Yadav, Rajeshwari Gayakwad and Deepti Sharma  have been doing well. After losing to their opening game to South Africa for the very first time in the T20 World Cup, England were in danger to keep their semifinal hopes alive, which the captain feels will go in their favour in the semi-final as well.

“It feels like we’ve built some momentum, we were gutted after the South Africa game and we’ve been playing knockout cricket since game two that stands us in very good stead going into the knockout stages. We’ve started to get some players in real form and the players that aren’t, you feel like they’re just round the corner and can produce in a massive game such as the semi-final,” she added.

With rain forecast for the day, there could be some changes required against India, a change in approach that Heather Knight is willing to take on as well. They made a change in the last game where Tammy Beaumont opened the batting against West Indies but a possible reduction in overs on Thursday could lead them to add their top-order with big hitters as well. Only time can tell what could be the possible result.