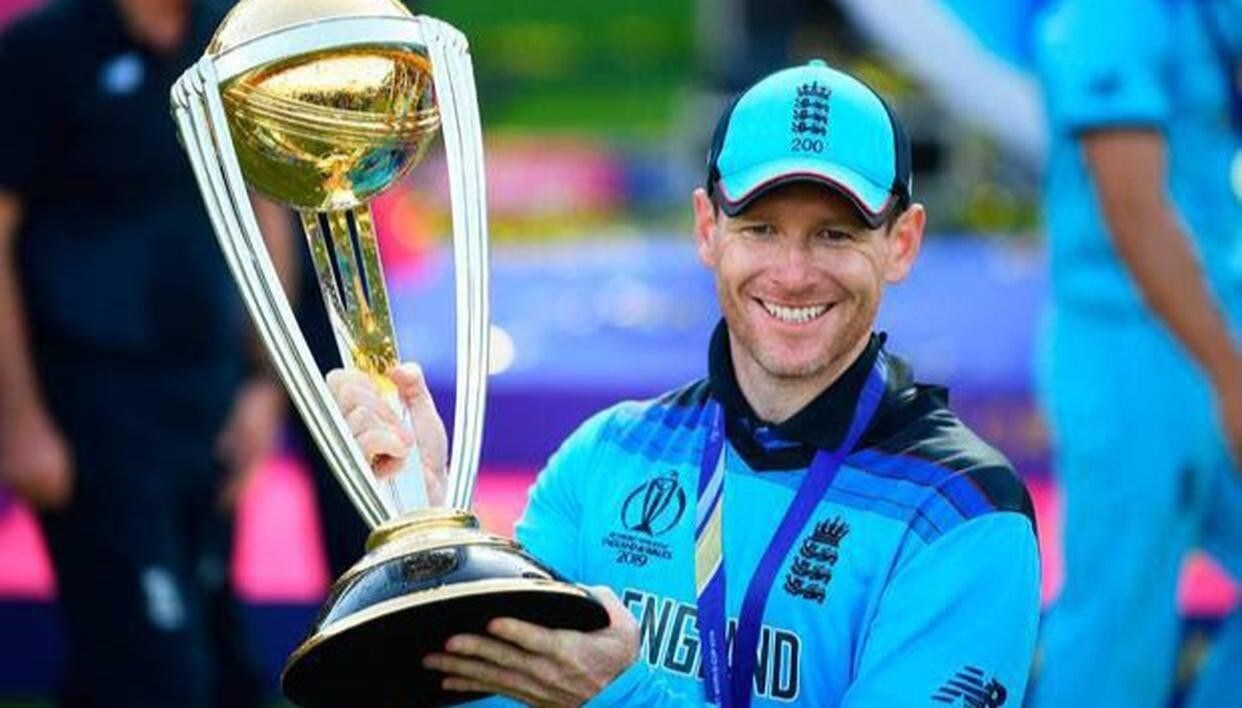 Eoin Morgan has been going through a purple patch with the bat. He led England to their maiden World Cup title win at home in 2019 and became a key player any team would love to have him in their squad. And, Indian Premier League franchise Kolkata Knight Riders are no less. They bought him for the upcoming IPL season. Although Morgan was a part of the franchise much before, he was not that much a T20 player at that time.

However, Morgan went unsold in two consecutive years after playing in 2017 but his recent form brought him back to the action and KKR brought him for a whopping Rs 5.25 crore. The three other franchises for which Morgan has played earlier are Royal Challengers Bangalore (2010), Sunrisers Hyderabad (2015, 2016) and Kings XI Punjab (2017).

However, the veteran cricket commentator-cum-analyst Harsha Bhogle shared a tweet on Sunday where he wrote that although the England captain has not proved to be worthy in the IPL so far, he would not be surprised if Morgan plays the key role for the Kolkata Knight Riders in the 2020 season. 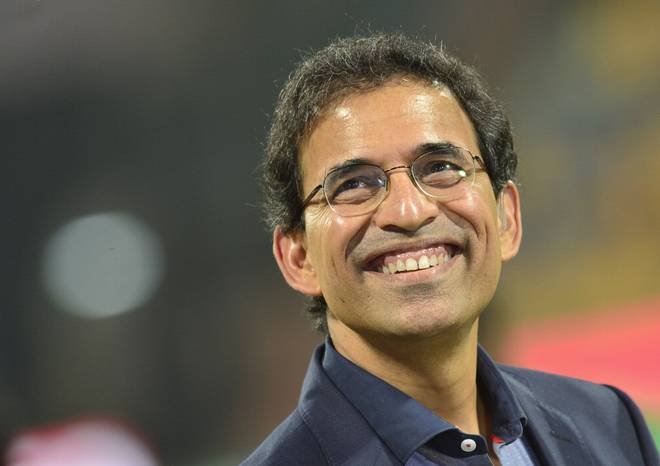 Morgan has played seven seasons in the IPL (except for 2014 season when he did not enter) and in 52 matches, he has scored 854 runs which came at a strike-rate of more than 121 (his overall strike-rate is 132-plus in T20s and 137-plus in T20Is as well). However, he has scored only four half-centuries in the tournament with the highest score of 66.

Harsha Bhogle’s prediction on Eoin Morgan came after his blistering knock of unbeaten 57 in mere 22 balls against South Africa with seven sixes in the deciding T20I in Centurion on Sunday. Chasing a huge total of 223 to win in 20 overs, it was Morgan’s ability to knock alongside Jos Buttler and Jonny Bairstow’s that steered England to a convincing win. With this, they won the series by 2-1.

For his stunning series, Morgan was adjudged both as the man of the match and series where he had smashed 52 off 34 balls in the first match in East London also. Moreover, during the World Cup last year, he had smashed a 148 in only 71 balls against Afghanistan in a league game including seven big sixes.