The glamorous and the richest league in the world, IPL 2022 is all set to come to an end on Sunday. After the battle between ten worthy sides, it boiled down to the final between Gujarat Titans and Rajasthan Royals. Ahead of the finale, here is our preview.

Gujarat Titans ended the league stage as winners and booked a seat in the finals with an emphatic win over RR in the Qualifier 1. The team will look to finish the season on high with a trophy.

Gujarat Titans have been an all-around team throughout the tournament. Batsmen got the back of the bowlers and vice versa. For the crucial finals, the team will rely on the likes of Shubhman Gill, Hardik Pandya, and Rashid Khan. Rashid Khan was phenomenal with his bowling against RR and kept the batsmen silent.

After losing the Qualifiers 1, Rajasthan Royals were able to pick themselves up and won the game against Royal Challengers Bangalore. The team will look to produce the win when they face GT and give a tribute to Shane Warne.

Rajasthan Royals have one player who has gone all guns blazing to take the team to the finals. That is Jos Buttler. Four centuries and 800+ runs is not a child’s game and have helped the side to book the seat in the finals. The team will also look up to Sanju Samson and Prasidh Krishna to take the team over the line. 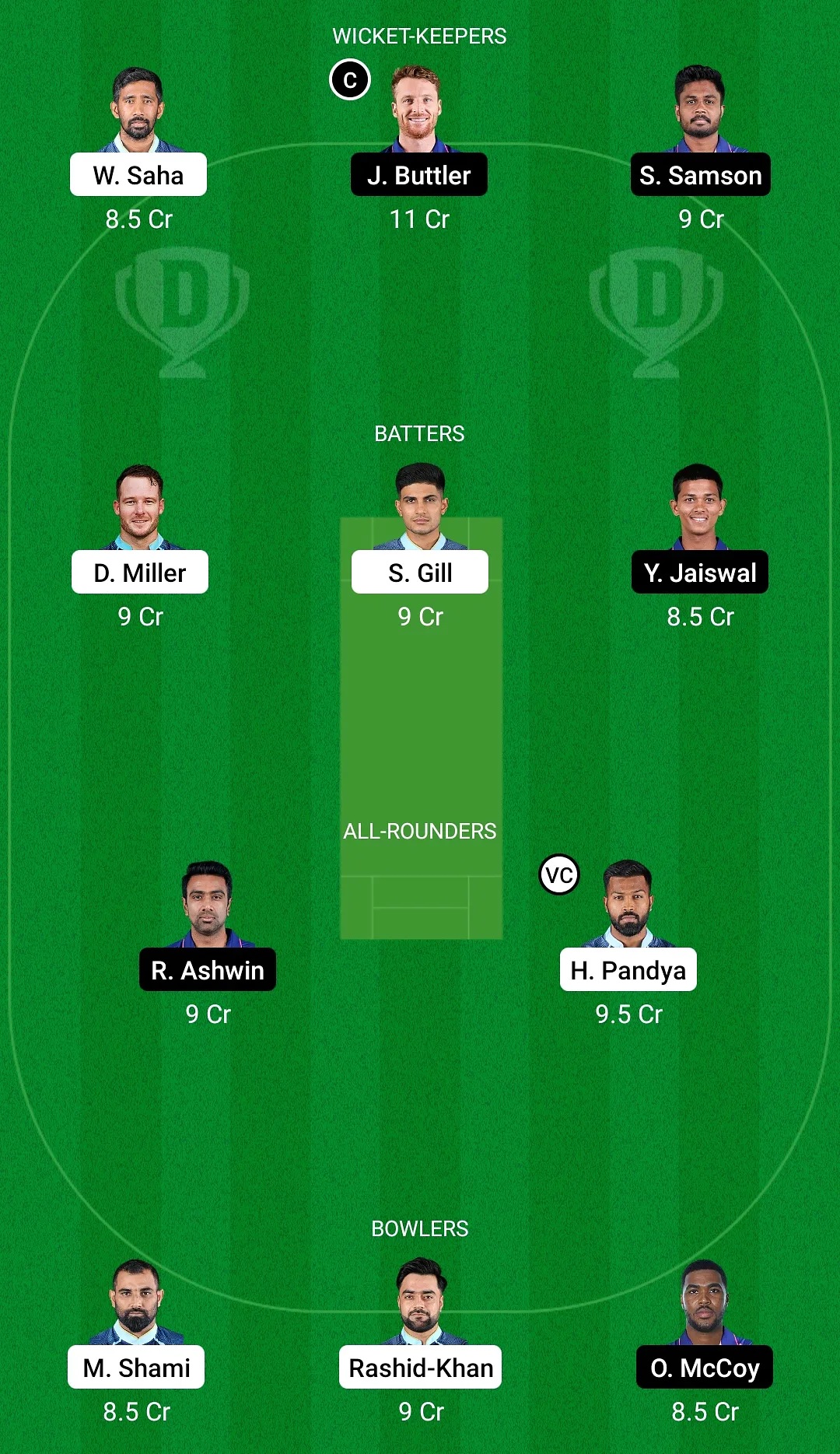 Captain: 800+ runs, 350+ MVP points, and four centuries are the credentials of this British talisman. He will hold the keys to RR’s success in the finals.

Vice-captain: Hardik Pandya has scored the highest runs amongst the captains in the IPL 2022 and has picked wickets as well. He will be key to GT’s success in the first-ever season. 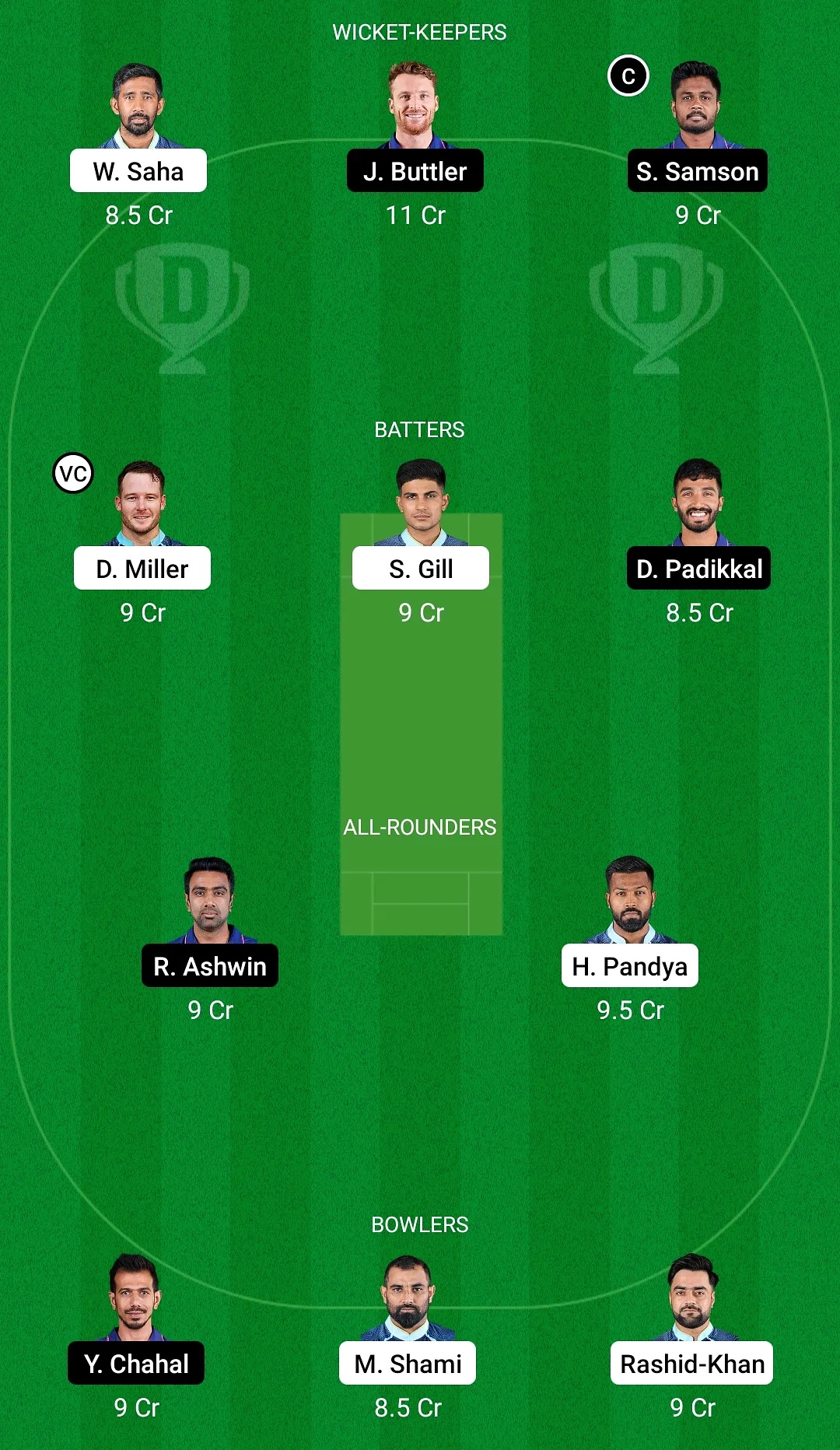 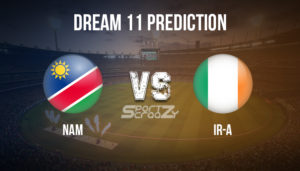 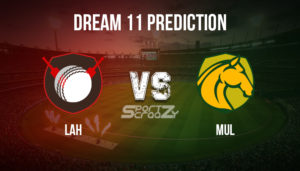 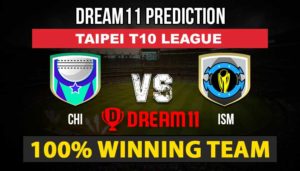 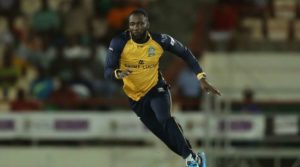