When someone is appointed as a manager of a club, he has an enormous amount of responsibility on himself. Apart from reading the game, he has to understand the diverse array of talents he has on his platter and available all around the world. Apart from having tactical acumen, the manager should be able to drive the team by keeping the player disciplined. A few other things include making intelligent substitutions that can drastically change the game.

On the other hand, managers are expected to earn the respect of players by commanding and leading them in the right way. Many of the potential brilliant tacticians fail because of a lack of ability to lead the dressing room. Managers like Sir Alex Ferguson, Lippi, Vicente del Bosque always earned the respect of players which kept them at the helm for a long time. In modern-day football, it sometimes feels that players lead the dressing room than the manager. Few instances of Paul Pogba and Jose Mourinho spat are enough to understand the issues.

The year 2019 was significant in football. Many great managers were sacked and dismissed from the clubs. On the other hand, club legends came back to the helm for their club. However, there are few managers who achieved a lot during 2019. Here is a list of five managers who were overachievers in 2019 as a manager; 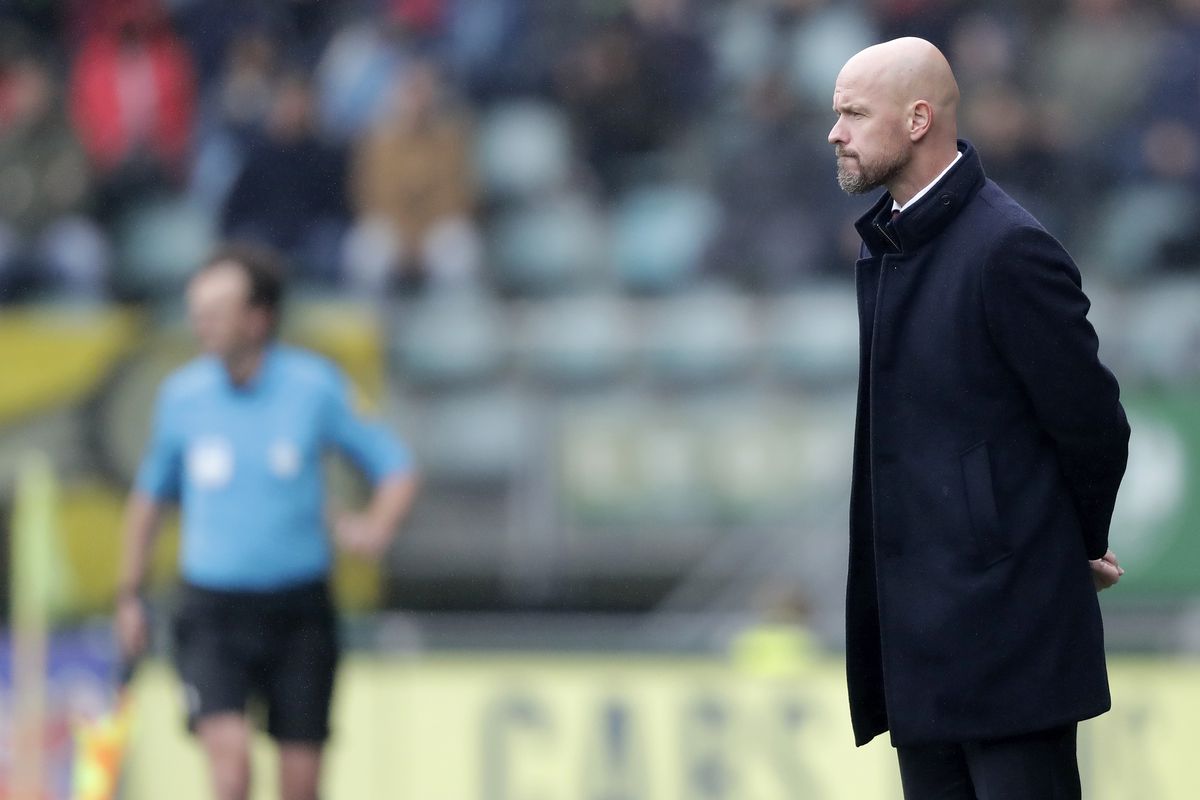 The Dutch champions appointed Erik ten Haag in 2017 after sacking Keizer. Even though the club was performing decently in their league, they weren’t in Europe.

Taking everyone by surprise, Ajax defeated Real Madrid at Santiago Bernabeu to reach quarterfinals by a scoreline of 4-1. Erik ten Haag’s giant-killing continued when Ajax remove Juventus from the race by defeating the Bianconeri 2-1 away. Ajax reached the semifinals of European nights for the first time since 1997. However, they couldn’t sustain the momentum in the semifinals. Even though ten Haag’s side defeated Hotspurs in London, Moura’s hattrick decimated the hopes of Ajax.

However, he reduced the pain of loss by winning the KNVB Super Cup and Eredivise trophy and retained the trophy at Amsterdam. 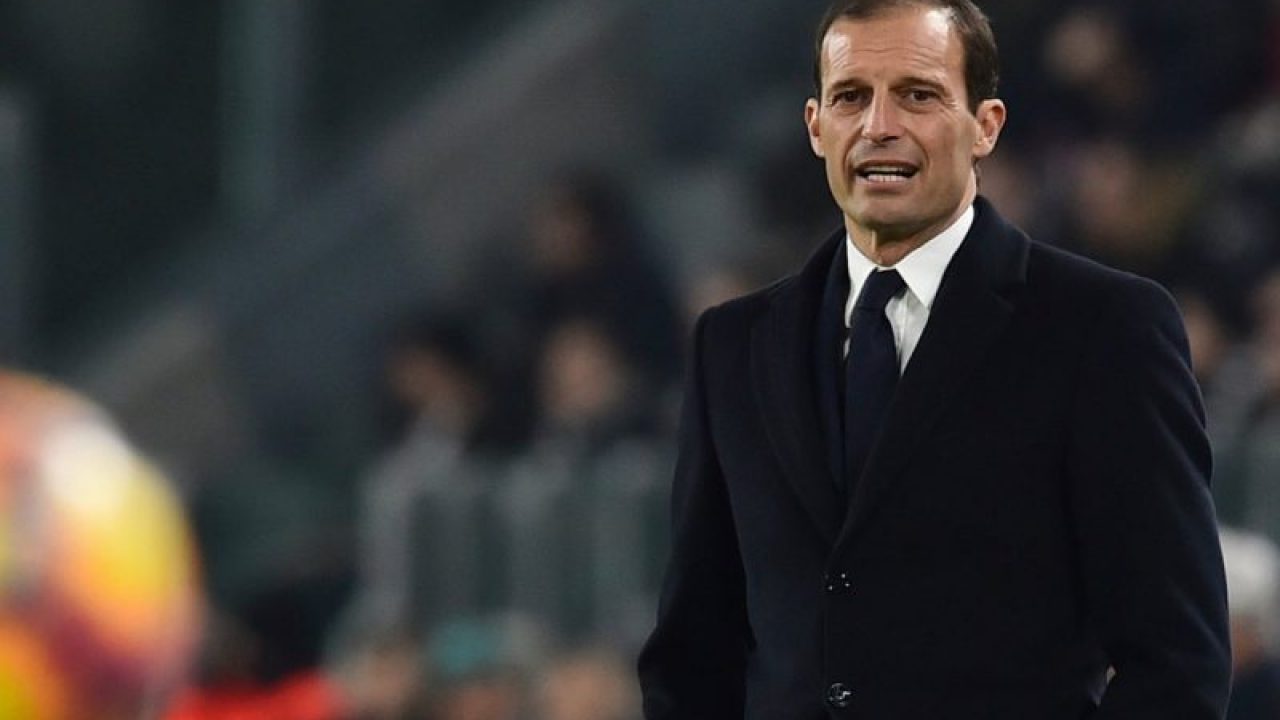 The former Italian professional footballer signed for the Old Lady in 2014, replacing Antonio Conte at Turin. In a season, he turned around the fortunes of the club, winning the Serie A league title. In the same season, he led the team to Champions League finals by defeating Real Madrid in semifinals.

In the 2018/19 season, he signed Cristiano Ronaldo from Real Madrid, aiming for multiple glories. Cristiano Ronaldo went on to fulfill many of those but couldn’t find the Champions League glory. Allegri was defeated by ten Haag’s masterclass. However, he won Serie A the lopsided contest in Italy. Also, he won Scudetto, an Italian Cup trophy, completing the fifth double under his tenure. 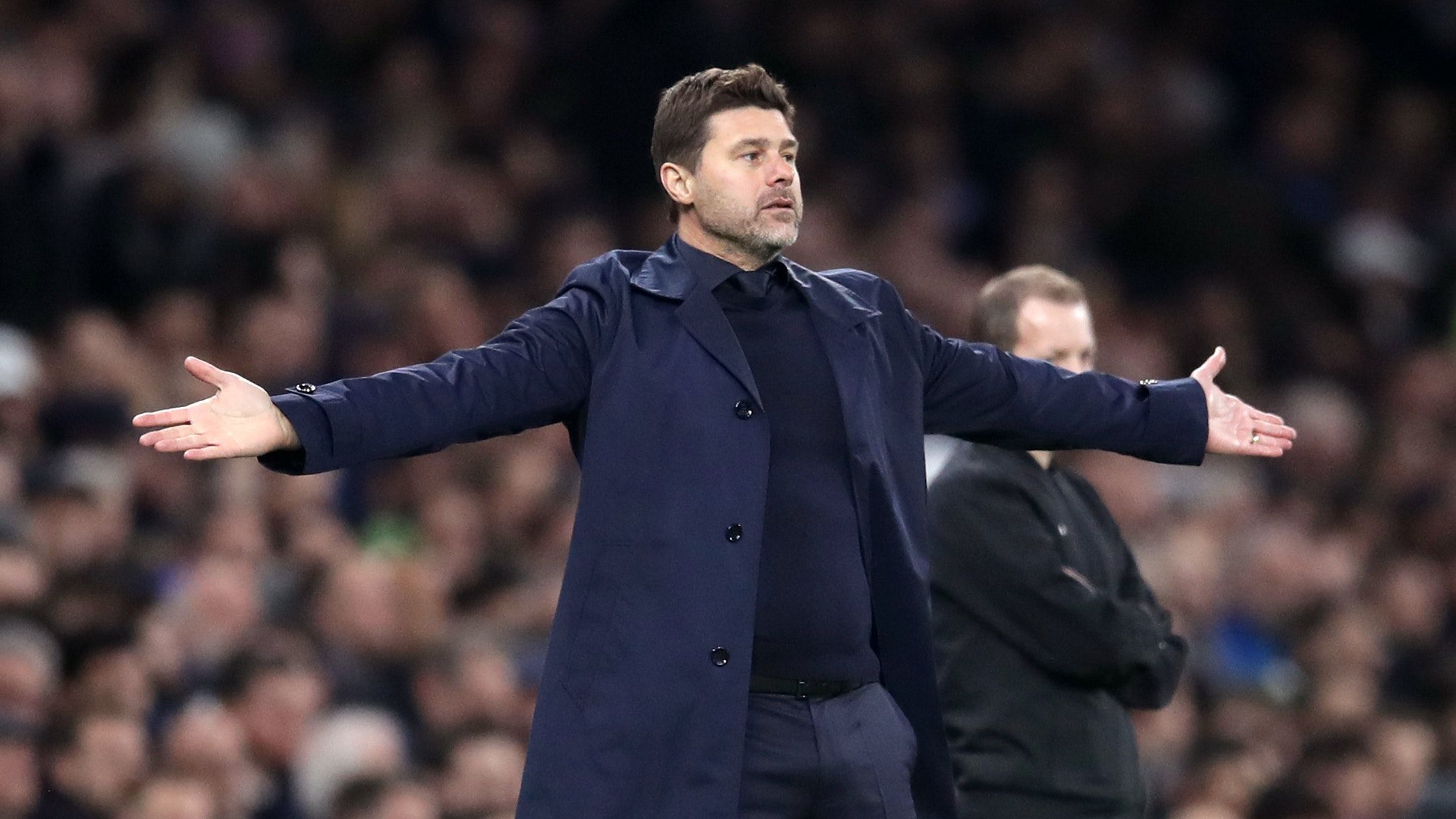 The Argentine tactician is always hailed by legends of the game as one of the best concurrent managers in the world. Mauricio Pochettino became the first-ever Tottenham Hotspurs’ manager to win 100 games for the club after he signed a new contract which would keep him in North London till 2023.

Riding on the initial success of the 2018/19 season, Tottenham kept themselves in the contention of winning the league until November. However, multiple commitments and injuries didn’t help their cause. But on the other hand, Tottenham silently progressed through the rounds of the Champions League. In the quarters, Pochettino defeated  Pep in an enthralling contest whereas he defeated Ajax in the semifinals, courtesy of a late goal from Lucas Moura. Even though Lillywhites couldn’t put the hands on the title, it remains as the greatest achievement of Argentine international to reach the finals of Europe without signing the player in two consecutive transfer windows. 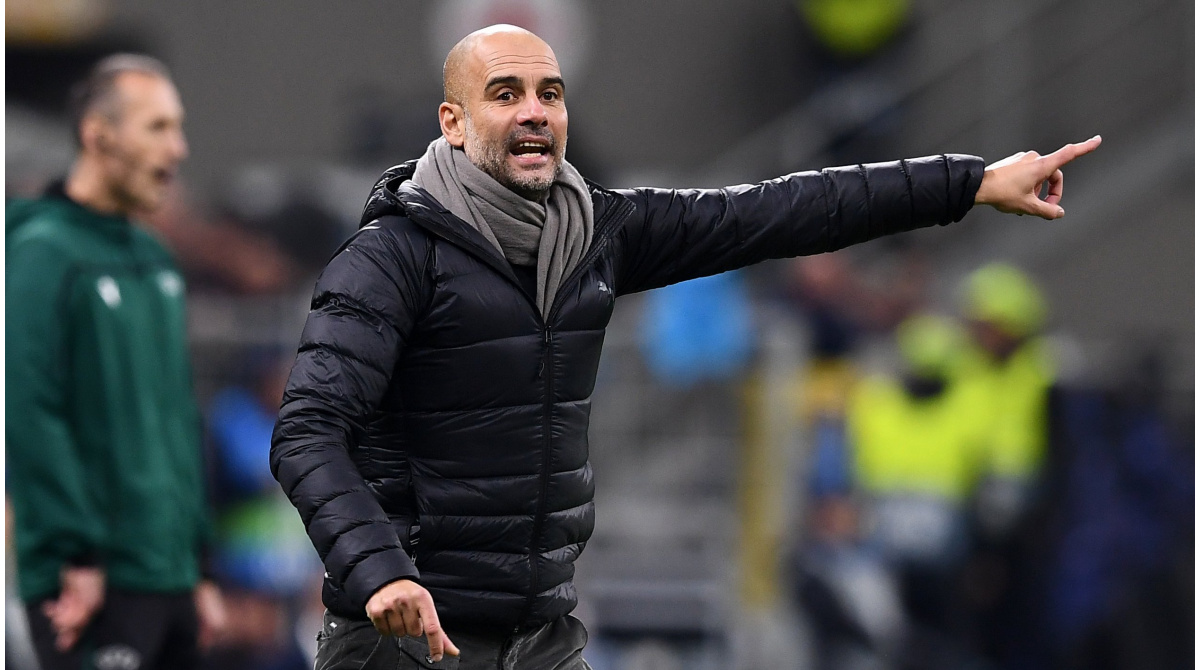 In the summer transfer window of 2018-19, former Barcelona manager made only one signing from fellow Premier League side, Leicester City. He signed the right-winger, Riyad Mahrez for a reported fee of £60 million. Manchester City started their title defense with a 2-0 victory over Chelsea by winning FA Community Shield.

He also won the EFL Cup finals at Wembley Stadium where the game initially ended 0-0. However, Manchester City went on to win the game by a scoreline of 4-3 in penalties. However, the European nights run ended as a nightmare for Pep Guardiola where City was tied with a scoreline of 4-4 over the two legs. However, Tottenham progressed to the next round by an away goal advantage.

However, Pep Guardiola inspired his side for a second consecutive PL title on the last day of Premier League season where the Cityzens amassed 98 points which were one point above Liverpool. In the final fixture of the season, Pep’s side defeated Watford by a scoreline of 6-0 to seal the FA Cup and became the first manager and team to win the domestic treble in England. During his initial days, the German manager has always kept other managers guessing of his strategies and techniques. He helped Borussia Dortmund to win the title, not once, but thrice. He also led the side to the Champions League in 2013.

After signing up for Liverpool in 2014, Jurgen Klopp has rebuilt the side which was getting battered by other clubs after legends of the club retired. In 2018/19, Jurgen Klopp signed the talismanic defender Virgil van Dijk for a world record fee of that time from Southampton. He almost led the side to Premier League glory only to lose out by a solitary point on the final day of the Premier League. One could rather say, Liverpool, lost Premier League rather Manchester City won it.

However, Klopp reduced the pain of missing out the PL trophy by winning the Champions League in Madrid. Klopp defeated Pochettino’s Tottenham in the finals. Can Liverpool finally get the PL glory after three decades under Klopp?