2019 Global T20 Canada is back with its second season. It is all set to entertain the audience from July 25, 2019. The schedule of the tournament has been released, where the opener will see Toronto National against defending champions Vancouver Knights. CCA Centre in Brampton will host all the matches.

Brampton Wolves will be a new franchisee who will replace West Indies B who were the runners-up of the inaugural season of Global T20 Canada. 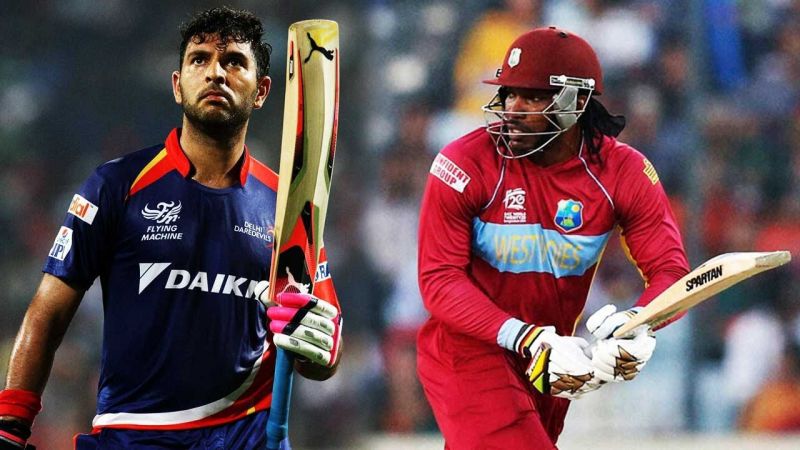 This tournament will feature some top-class international players. One of India’s finest batsmen, Yuvraj Singh, who retired last month from the international cricket will make debut in an overseas league. He will be seen playing for Toronto Nationals.

New Zealand’s former captain and hard-hitting T20 player Brendon McCullum will join Yuvraj Singh in the Toronto Nationals side. New Zealand’s seam bowler Trent Boult, who had a good World Cup 2019 will take part in this league and will play for the same team.

New Zealand’s captain Kane Williamson will play his first game after the heartbreak of the World Cup Final. South African captain Faf Du Plessis will also join the league, and both players will turn-up for the same side, the Edmonton Royals.

Here is the complete squad of all the all teams in 2019 Global T20 Canada:

Here is the Schedule of the Tournament: