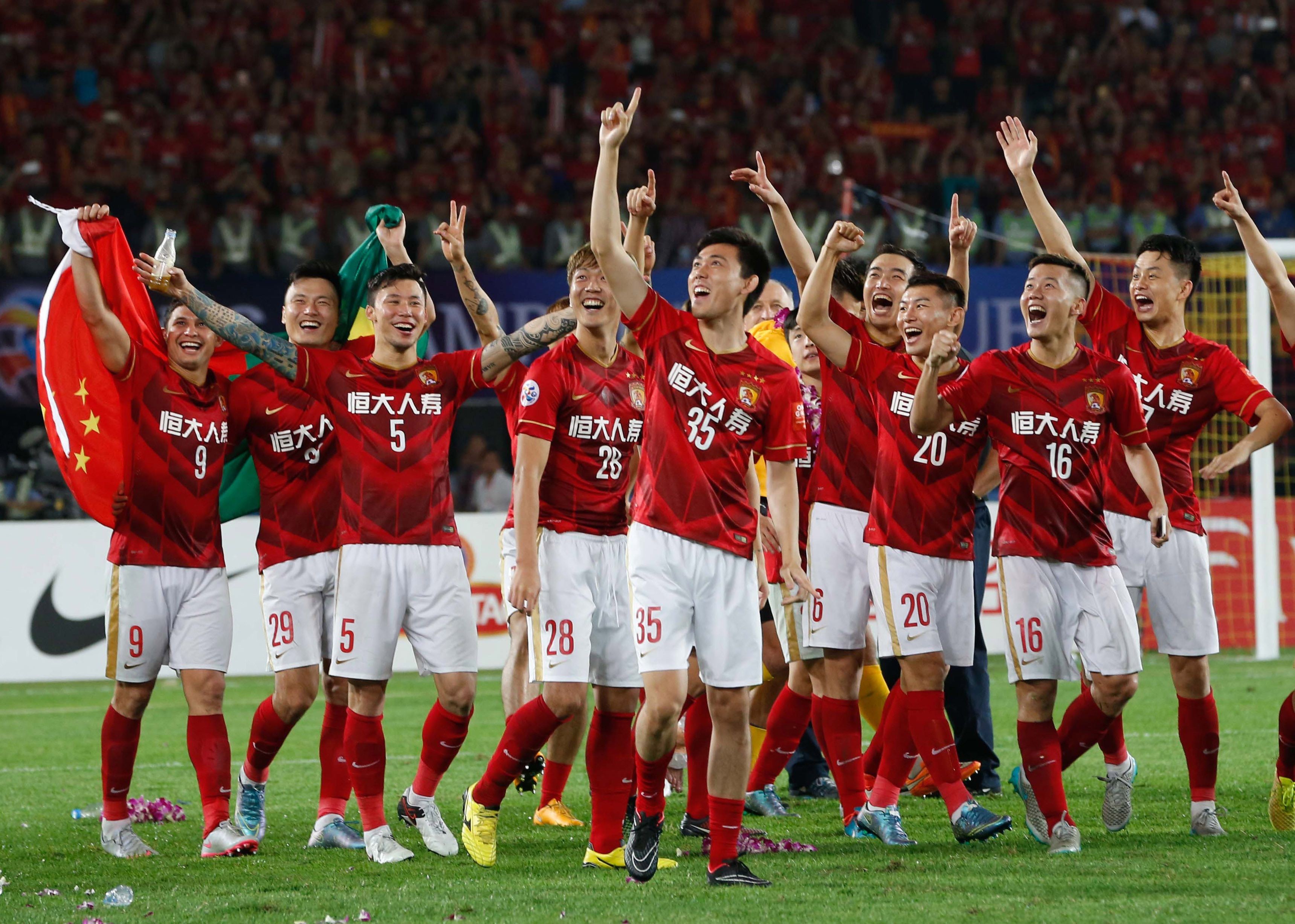 GED vs TNJ Dream11 Prediction: The next match of Chinese Super League will see Tianjin Teda lock horns with Guangzhou Evergrande FC. Both teams are coming off a win in their last match. Tianjin Teda defeated Jiangsu Suning FC 2-1 while Guangzhou Evergrande FC won their match by 3-1 against Tianjin Tianhai.
Guangzhou are in top form this season and have won 13 matches out of 16 games. Tianjin haven’t played consistent football this season and are stuck in the middle of the table with 6 wins in 16 games.
Paulinho and Wei Shihao were the stars in the last match for Evergrande where they threatened to create opportunities regularly in the opposition’s half. Guangzhou were successful in winning the possession back due to strong defense led by Zhang Linpeng.
Tianjin created a lot of chances from through balls from the midfielder Frank Acheampong and striker Johnathan. The opportunities were put into justice by a strong finish by Sandro Wagner.

Match Details: GED vs TNJ
Tianjin Teda will be hosting this match at their home ground Tianjin Olympic Center. The stadium can hold over 54000 spectators.

Broadcast Details: GED vs TNJ
DSports in the official broadcaster of Chinese Super League in India. The match will start at 5:30 PM IST, on 11th July, 2019.

Top Picks: GED vs TNJ
Guangzhou Evergrande
Wei Shihao – The attacking midfielder has played a crucial role in his team’s success this season. In 12 appearances on the pitch, he has managed to score 6 and assisted in 5 goals.
Paulinho – He is the joint second highest scorer for his team with 6 goals. He has also assisted in 4 goals.
Tianjin Teda
Johnathan – He is the finisher of the team and as a result, has scored most goals for his team this season (9 goals). He has even assisted in 2 goals till now.
Frank Acheampong – He is the second highest scorer for Tianjin this season with 5 goals. The midfielder has assisted 4 goals; most for his team.