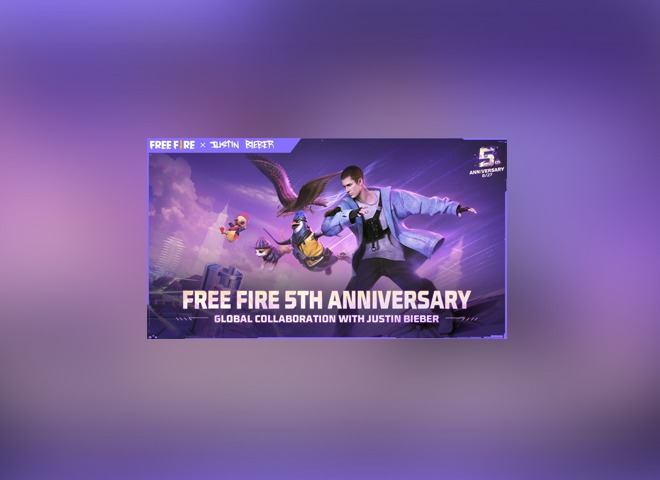 Another intriguing cooperation between a pop artist and Garena has been revealed, and this time it involves the adored Justin Bieber. The game’s community will be treated to a wide variety of curated material both in-game and on social media.

With Justin Bieber joining the game, Free Fire, which will soon mark its fifth anniversary, has lifted the bar once more. He will release a new song exclusively for Free Fire with the title “Reunite the planet.” The 27th of August will see the release of this song.

Peaking inside the life of a Professional Esports player in detail

It will be interesting to watch how they implement the new track in Free Fire as this will be the first in-game performance.

A Justin Bieber-inspired in-game character is anticipated as a result of this partnership. According to a leak, the new character’s name will be “J Biebs”.

This new character has a special ability named “Silent Sentinel” that will deflect incoming EP damage. This implies that the player controlling JB’s character can deflect damage using EP for both himself and his teammates, with the EP so deducted being added to the player’s character.

Justin Bieber, a popular singer, said the following when discussing the partnership:

“I’m excited to partner with Garena Free Fire to have this opportunity to entertain my fans across the globe. This collaboration with Free Fire has allowed us to explore various dimensions in which we can integrate my music with games and I can’t wait for everyone to enjoy what we have worked hard on behind the scenes.”

Free Fire’s fifth anniversary will undoubtedly be a major success for its supporters because additional material is still to be revealed and because the upcoming additions to the game will be well worth the wait.

Also Read:  Why Football Clubs are getting more involved in Esports? 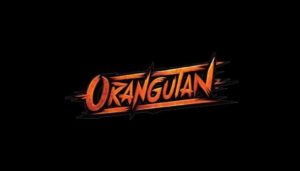 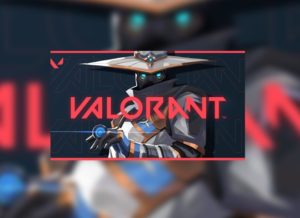 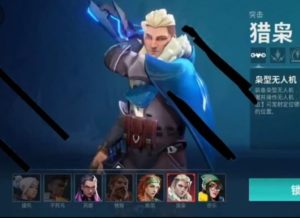 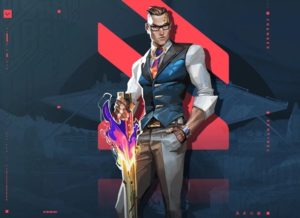 Valorant Voice Evaluation will be starting from July 13th 2022
Join us: