Former Jazz head coach Jerry Sloan died on Friday at the age of 78 due to Parkinson’s disease and Lewy body elements.

His Team announced the news. Taking about his stature in the game of Basketball is evident from his numbers as he played 11 NBA seasons with Chicago Bulls in 1965-75 and he also went on to coach the same team from 1979-1988 which is almost three seasons with Bulls as a head coach. 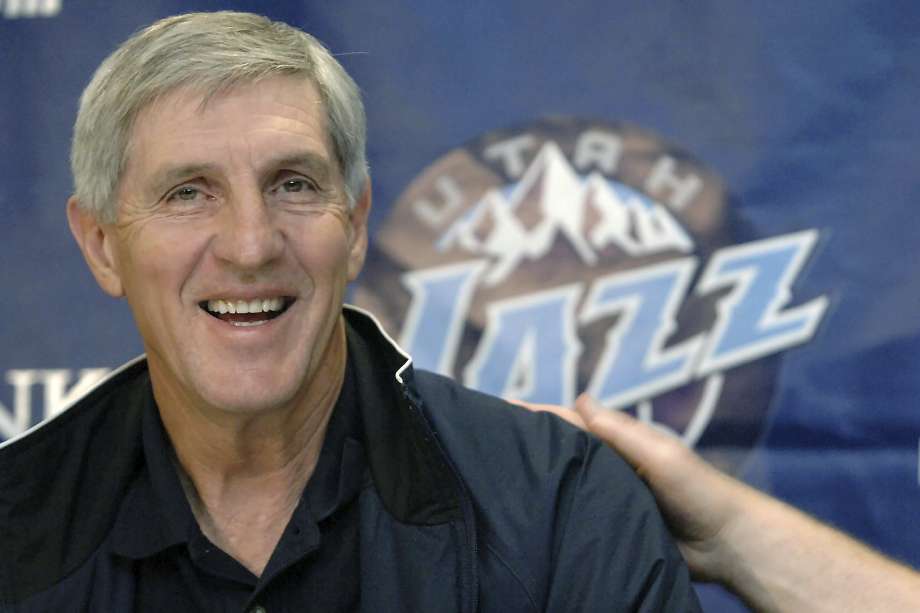 Then he took coaching for  Jazz from 1989 onwards as Sloan and Jazz reached the Finals in 1997 and 1998 before losing to the brilliance of Michael Jordan and Chicago Bulls.

“Jerry Sloan will always be synonymous with the Utah Jazz. He will forever be a part of the Utah Jazz organization and we join his family, friends, and fans in mourning his loss,” the Jazz wrote in a statement. “We are so thankful for what he accomplished here in Utah and the decades of dedication, loyalty, and tenacity he brought to our franchise.”

Sloan runs with Utah in the 1990s is the greatest decades for any coach as they won 50 plus games seven times in the 1990s and 60 plus games three times during that tenure. Malone won the Most Valuable Player award under his coaching in 1997 and 1999.

“Like Stockton and Malone as players, Jerry Sloan epitomized the organization,” the Jazz wrote. “He will be greatly missed. We extend our heartfelt condolences to his wife, Tammy, the entire Sloan family, and all who knew and loved him.”

His stature as a coach can be measured by the amount of win he delivered as a coach for his club he comes across as 4th most wins by any head coach in NBA history and also he has sixth best-winning percentage as a coach with at least 500 carrier wins. He will greatly be missed by the entire Basketball fraternity and fans.