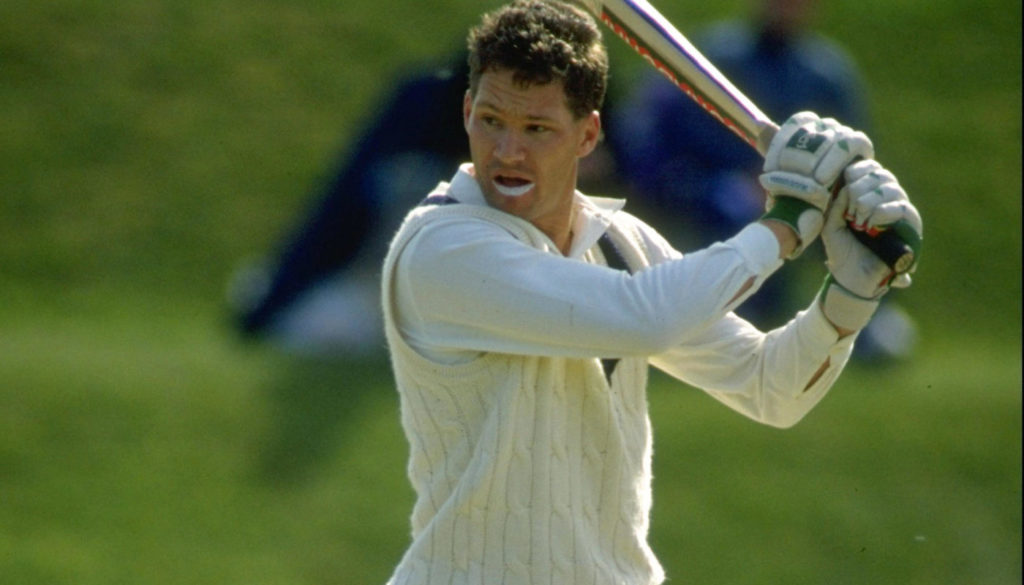 Dean Mervyn Jones away due to sudden cardiac arrest at 59 years of age. He was in India doing commentary for Star Sports channel for IPL. Today morning after finishing his breakfast, around 11 am he attended a briefing session for day’s IPL broadcast and was chatting with colleagues in the corridor of his hotel at South Mumbai. All of a sudden he fell down and collapsed. He was quickly rushed to a Harkisandas hospital where he was declared dead on arrival.


Broad caster Star India issued a statement and are in touch with Australian High Commission to make necessary arrangements. Jones had a decade long career and played Tests and ODI’s for Australia. He played 52 tests and scored 3631 runs with 11 centuries at an average of 46.55 with a career-best of 216. In the second-ever tied test played in Madras between India and Australia, he scored a magnificent 210 which still remains the highest score by an Australian cricketer in India.

He changed the way the game was played. pic.twitter.com/b4bU4psiW9

Jones also played 164 ODIs and scored 6068 runs at a healthy average of 44.61. He was a brilliant fielder and used to field at point. He took a total of 88 international catches. He was fondly called as Professor Deano by all his colleagues. He used to give insights about how teams will prepare and what they need to do, how they need to tackle the opponent’s best players. He wore a cap and a black coat also while doing his part and called it as Professor Deano’s class. He was one of the best batsmen of his era.

On Wednesday he was commentating in the match between MI and KKR. Today he is no more. We never know what’s in store for all of us. Heartfelt condolences to his family and friends. May his soul rest in peace.