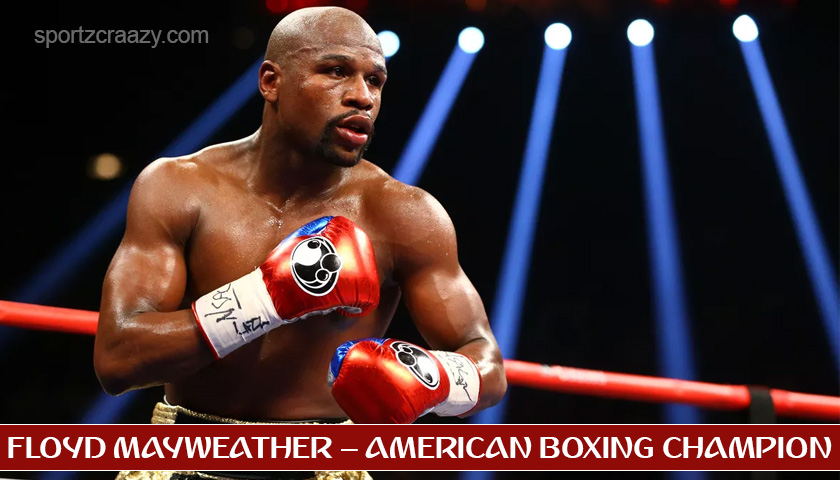 Floyd Mayweather is an American professional boxer and boxing promoter. He is renowned as one of the best pound-for-pound fighters of his generation.

He has won championship across five weight divisions. Mayweather has given everything to sports, his blood, his sweat, his hard work, and his life.

Mayweather has major world titles in his belt which includes

Mayweather’s fights are a masterpiece of brilliance that very few can affirm to possess. He has the capability to give a flawless performance those results in blazing speed, excellent ring generalship and punishing power.

Even at his 40th age, he looks strong and healthy and fit as like the day when he first entered the ring.

The Early life of Floyd Mayweather

Floyd Joy Mayweather Jr was born on 24th February 1977 in Grand Rapids, Michigan. He belongs to boxer family where his father Mayweather Sr was a former welterweight contender, while his Uncle Jeff and Roger were professional boxers.

Mayweather spent his childhood under the care of his grandmother, as his father was convicted of the criminal drug trade.

Floyd sought to box as an outlet to release his frustration and anger due to missing of his parents. He developed the skills required to become a pro boxer within a short period of time.

Before dropping out to follow boxing, he attended Ottawa Hills High School. Mayweather’s father introduced him to the gym holding his young boy in front of speed bags. He was fitted for his first pair of boxing gloves at the age of 7. 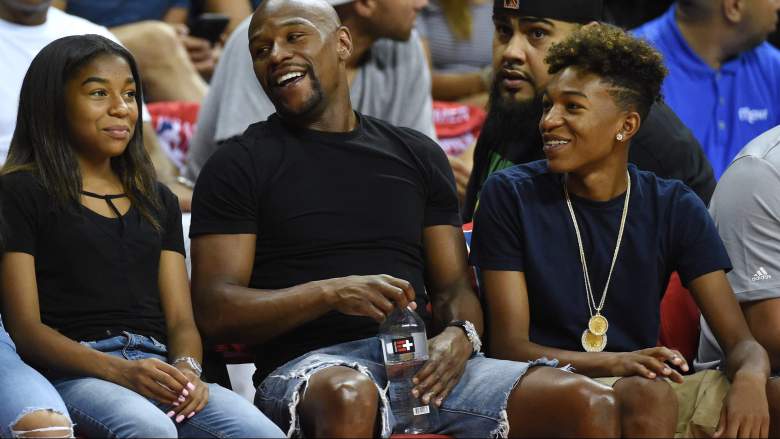 Apart from his career, Floyd’s personal life is far from convincing. Mayweather has had a number of women in his life, but he is not even married to one. According to him, a man should have as many women as he can possess.

Some of the women he has had relationships with are Shantel Jackson, Doralie Medina, and Josie Harris. He also has four children from them, two girls and two boys.

Mayweather received a suspension for two earlier instances of domestic violence in 2011. He was sentenced in jail for 90 days and 100 hours of community service. This was happened due to domestic violence battery and harassment charges that started from a 2010 incident in which Mayweather attacked his former girlfriend in front of his two children.

In June 2012, Floyd began his prison sentence and was released for good behavior after serving for two months.

Mayweather has earned approximately $1,311,000,000 in pay-per-view revenue throughout his career. He is a top pay-per-view person like Mike Tyson, Oscar De La Hoya, and Evander Holyfield.

Mayweather recorded a rap song named ‘Yep’ that he used for his entry on Wrestle Mania XXIV in 2008.

Career and Achievements of Floyd

Mayweather found peace and control in the ring, away from the circus of his family. He is better known as ‘Pretty Boy’ early in his career for his unmarked face. Floyd has his own speed and precise style in boxing.

The victories and paychecks only powered Mayweather’s strong ego. The sports held at Bravado are a significant chance to prove him as one of boxing’s polarizing frame.

Because of his excellent achievements in Boxing, Floyd Mayweather is widely considered as the greatest boxer of his era and undefeated as a professional.