Home » Football » FIFA World Cup 2022 Qatar : What else is taking place other than Football? 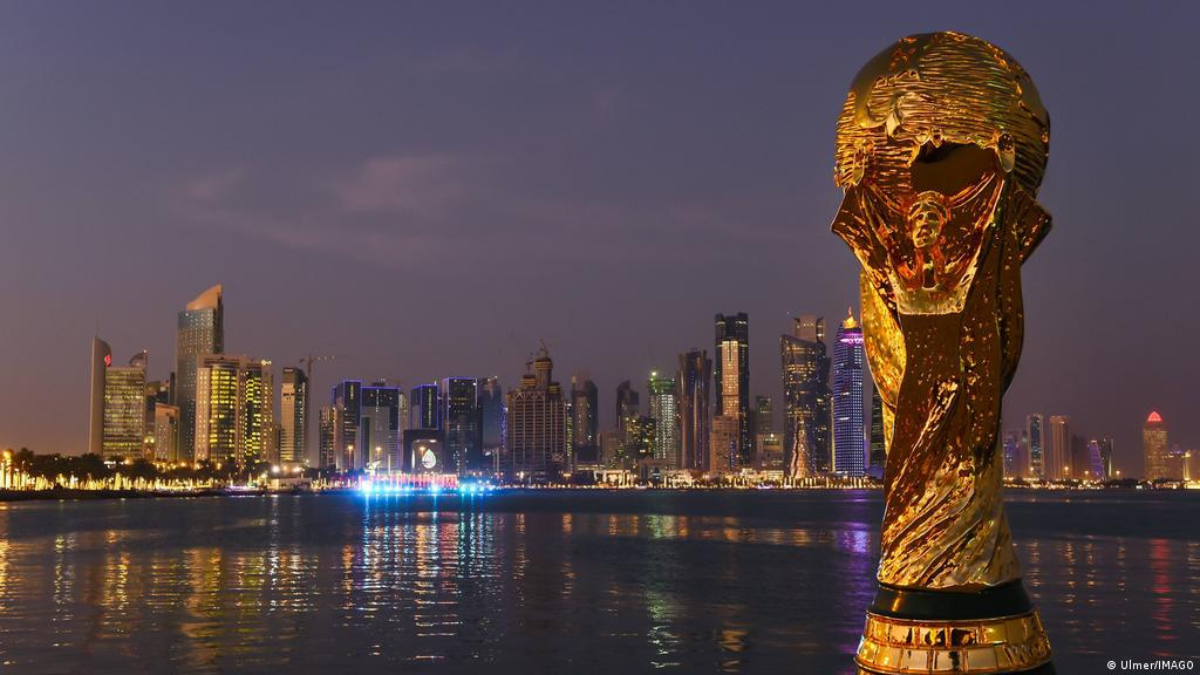 FIFA World Cup 2022 in Qatar starts from November 20th with the hosts taking on Ecuador in the opening match. There have been plenty of speculations around this year’s mega event taking place at a country that violates human rights. Many countries have even backed out from screening the tournament for the same reason.

However, FIFA president Gianni Infantino recently asked the teams to shift their focus from the controversies to concentrate on Football. This will be for the first time that a Gulf nation is hosting the FIFA World cup and around 5 billion people, which is more than half of the world’s population are expected to tune in once the tournament begins.

Several players from different nations are set to feature in the World cup for the last time and it could prove to be the most competitive edition ever as well.

Other than Football, Music festivals, Cultural activities and Museums are also awaiting the fans from across the globe. The 2022 edition promises to be a perfect blend of Sports and entertainment. Some of the World’s biggest stars are expected to be on their way to Qatar later this month. In this article, Sportzcraazy will reveal all the other events taking place other than the World cup. 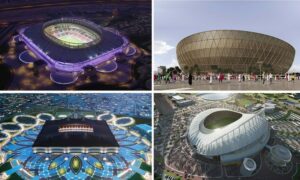 Ever since Qatar received the hosting rights in 2010, the country has spent a lot of money behind setting up Hotels and leisure complexes to facilitate the tourists. Entertainment venues, Beaches, resorts, museums and restaurants are all part of the package.

3 Music festivals are going to run alongside the mega event of football and the fans can enjoy acts from Black Eyed Peas and Armin Van Buuren. The Arcadia Festival will feature 3 brilliant stages and more than 100 international artists will grace the atmosphere for a month starting from November 19 to December 19.

The festival also includes a fire-breathing 50-tonne Spider alongside a laser heavy reactor stage set. Daydream festival on the other hand will take place at the renowned Doha golf club with electronic acts from the likes of Alesso, Tiesto, ATB and Paul Van Dyk.

The famous Museum of Islamic Art was reopened very recently and it will give Fans’ the taste of Arts and culture. An estimated number of 1.2 million fans are all set to travel to Qatar in a few weeks time with 2.9 million tickets have already been sold.

Hotel rooms, Desert camps, Villas, fan villages apartments and Cabins in cruise ship are also available for all the fans flying to Qatar. If you are one of the fans traveling to the Gulf nation, you can opt to stay at UAE, Oman or Iran and book a Shuttle flight to watch the World cup and head back home without staying at Qatar.

With 151,000 visitors arriving in September alone, the nation has reported a surge in foreign arrivals that is currently at a five-year high. According to the Qatar Tourism Authority, arrivals from neighbouring Gulf Cooperation Council (GCC) countries made up 44% of all international arrivals, with Saudi Arabia accounting for almost 30% of the total data.

Qatar will host a vast array of cultural and entertainment options for the whole family. The countrywide festival will include more than 90 special events set to take place on the sidelines of the tournament. The major events will feature match viewing areas, music festivals, cultural displays and street performances. – the organizers of Qatar 2022 FIFA World Cup said 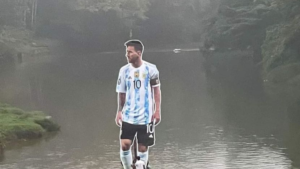 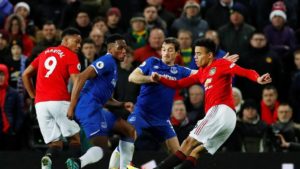 Manchester, Everton clash concludes with a draw, as VAR rules out last-minute winner 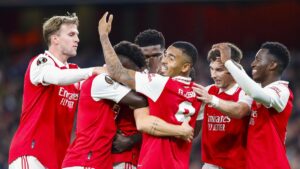 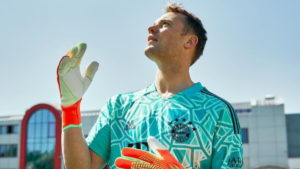