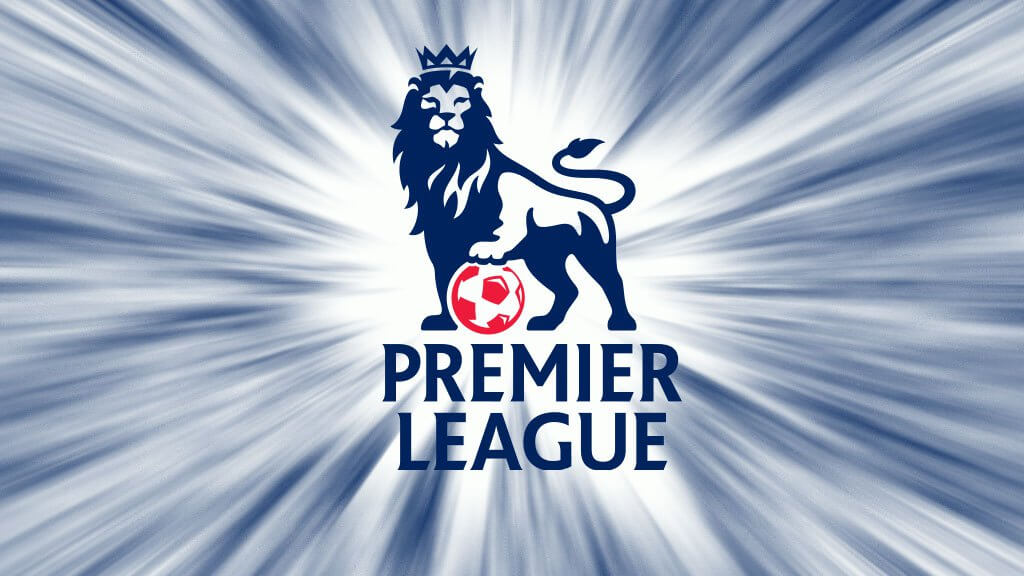 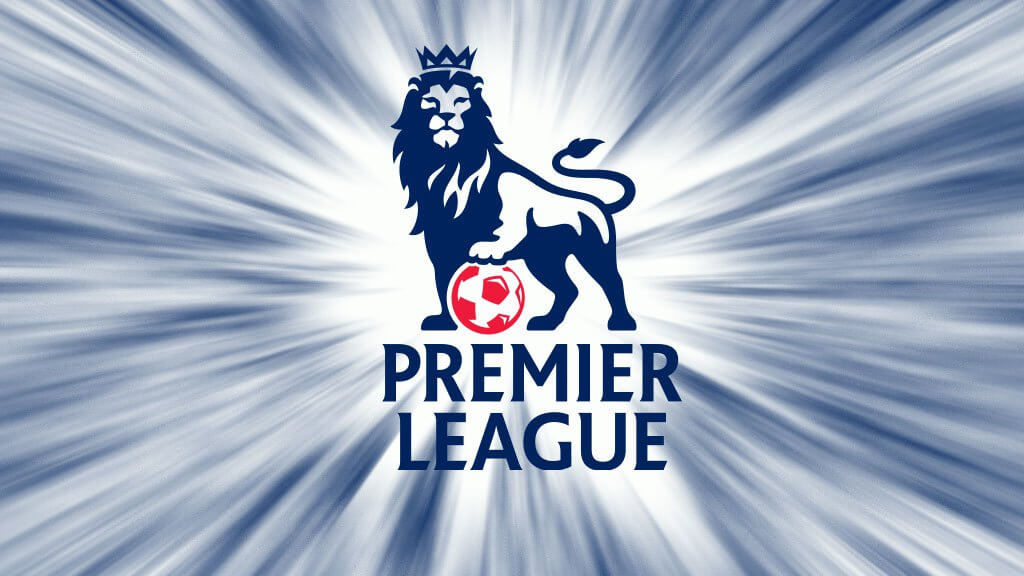 The Much awaited EPL(English Premier League) 2018 season is finally here, while Millions of Football fans around the world are preparing to cherish the race to the coveted EPL title once again, the teams are busy with their transfers and other preparations. Meanwhile, we will get to see some new faces, some new Team formations and some new kits for most of the teams in EPL season 2018-19.

Moreover, even when there will be a lot of new things around, we can stay assured of getting the same old taste of decades old “Wine’ with some more excitement, more goals, More heated moments and yes, More and more rivalries with every match coming. There is a reason why this league has been regarded one of the best Football leagues in the world and the same can directly be correlated with the level of Competition and the quality of the football, which gets played over the 10 months long Journey.

So, who will win the title this time? How long would your favorite team go in the points table? Would we be getting a new winner or the Old Warhorses would take the Title home once again? Let’s take a look at these questions along with a lot more in our Premier League Season 2018 Preview.

The Highs and Lows of the Transfer Window 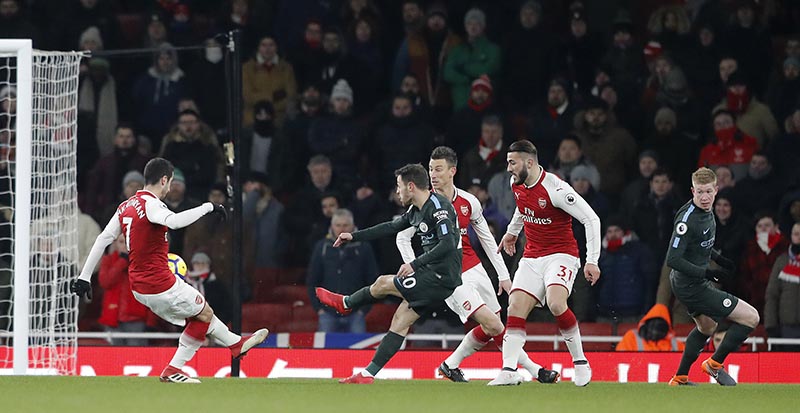 While there’s no doubt about the fact that the English Premier League is home to some of the World class players in the Football arena, every year the teams within witness some new players coming over from other leagues and Vice versa. This year too, the teams have broken the records while going for huge spending to secure their favorite list of players on board.

Moreover, It’s the Goalkeepers this time, who have seen all the Money coming towards them with both Chelsea and Liverpool signing Kepa Arrizabalaga and Allison Becker respectively on World record transfer fee. Liverpool, the last year UCL runners-up has also made some significant additions to their midfield while bringing Naby Keita and Fabinho Onboard for the Upcoming season. Even the last year’s winner Manchester City have secured the signing of Leicester’s Midfield magician Riyad Mahrez for this season and their team certainly packs the punch in comparison to the rest of the teams.

If we talk about some of the major signings by other teams, Arsenal has signed some new faces like Lucas Torreira, Bernd Leno, Sokratis Ppastathopolous; Manchester United brought the Brazilian player Fred while Chelsea getting Jorginho onboard for the upcoming season.

Some new faces in the Manager’s Arena 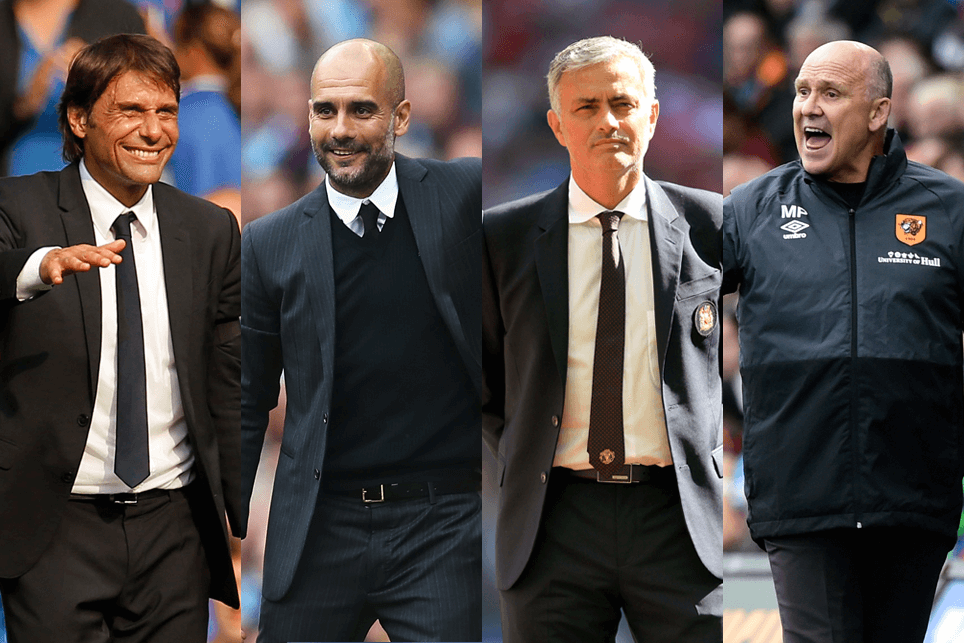 Along with the new players, we will also get to see some new faces in the manager’s arena for the upcoming season. Marisio Sarri will replace Antonio Conte as the new manager of the Chelsea football club. While Conte was sacked in the wake of Dismal performances by the team in the previous season, there will surely be some new and hard challenges up front for the new manager as  well.

Along with Chelsea, even Arsenal has bid adieu to their legendary manager Arsene Wenger, who has left after serving long 22 years in the club. He will be replaced by Unei emery and as the team was not able to even qualify the UEFA champions league last year, he will definitely be dealing with a lot of issues to be sorted within the team. 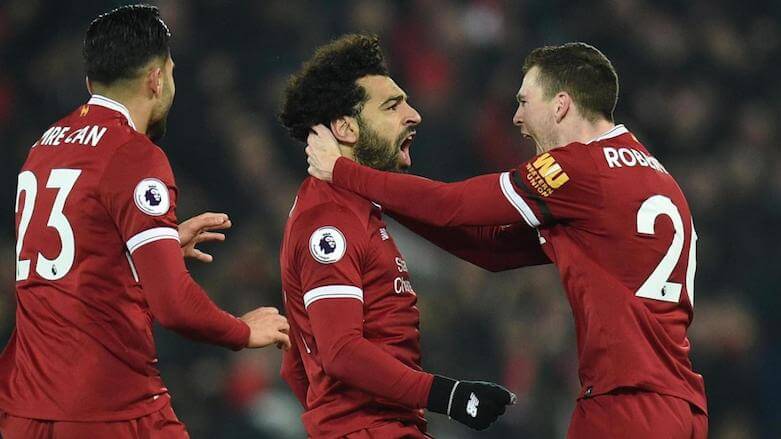 Despite all of the latest Transfers and the team strategies, the biggest question that would still be staying right up there would be, “Is there any team who can challenge Manchester city this time?”. City has thrashed every single team by big margins last years and while they won the title with a record 19 points clear of the runners-up Manchester United, it would be a serious uphill task for all the teams during this upcoming season to beat the mighty Blues from Manchester.

Still, Liverpool can be considered as the biggest threat to City in the wake of their brilliant performances in the UEFA champions league, where they finished as the runners-up against the Mighty Real Madrid. Liverpool certainly got one of the best players in the league with the last year’s Top scorer Mohamed Salah in their squad and they are supposed to offer a real threat to City’s Title this time. On the Other hand, even Chelsea, Manchester United and Arsenal can’t be written off as they can provide some serious challenge to their rivals with much stronger teams on board for the upcoming season. 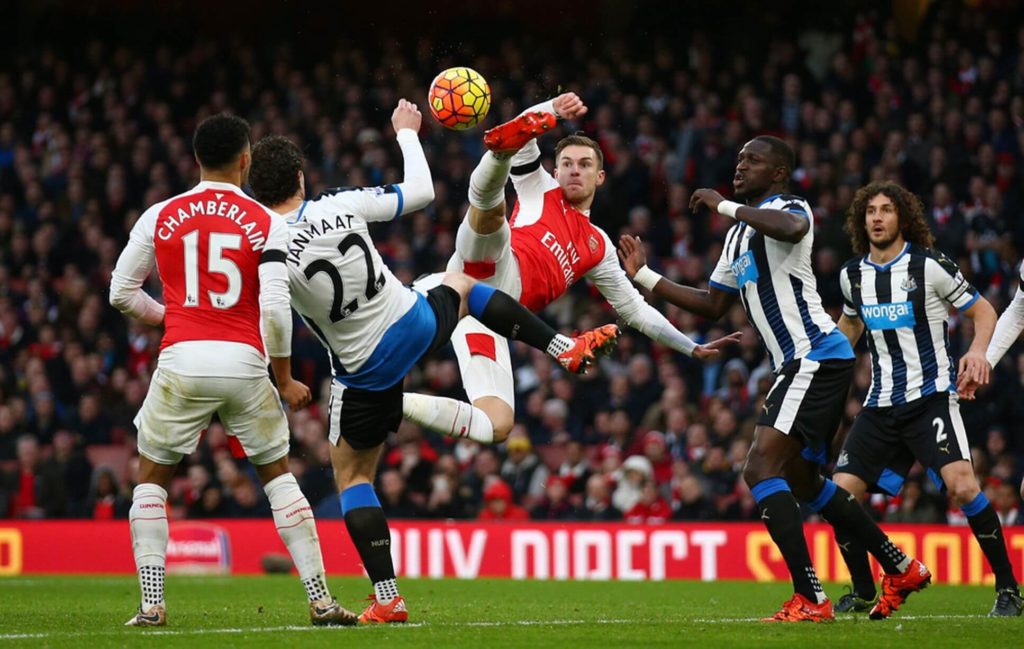 While winning the title is a dream come true for any team, getting off from Relegation holds almost equal importance for most of the other teams. While we can see teams like Wolves and Fulham to safely secure a spot away from the relegation zone, the sword is hanging big time on teams like Cardiff city, Huddersfield, Leicester City and West Ham United. Though all these teams have made some significant signings to boost their chances in the upcoming season, they can’t be quoted as enough to secure them a spot away from the relegation zone for sure.

The English Premier League is one of the most demanding leagues in the world and while there are some of the best players on the pitch, under the supervision of some great managers, teams like Cardiff City and Huddersfield would really need to battle their heart out in order to make themselves stay in the competition next year.

The Quest for a UCL Qualification

Once again the EPL season would kick off while throwing a challenge for a UCL qualification up for grabs for every team this season. Though we know that there is no such clear threat to Manchester city’s Title defense, the fight would still stay mainly between Liverpool, Manchester United, Tottenham Hotspur, Arsenal and Chelsea.

If we talk about Liverpool, they have gained some serious momentum after that brilliant run in last season of UEFA Champions’ League and with some new talent like Naby Keita and Fabinho added to their squad, they can certainly see themselves on the Podium this time. On the other hand, Manchester United still seems like struggling under the reign of Jose Mourinho and even though they finished second last year, their team certainly seems like lacking that punch which is required to beat teams like City and Liverpool. The same can be said about Arsenal, Tottenham and Chelsea altogether as even they are struggling to strike the form required to bring some sort of hopes for their fans this season. 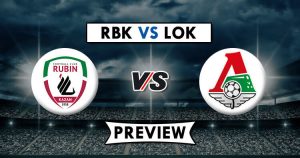 RBK vs LOK Dream11 Prediction and Head to Head 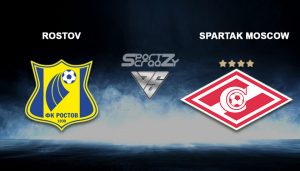 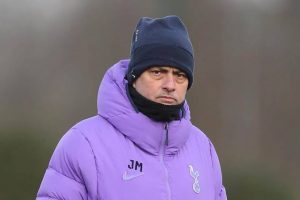 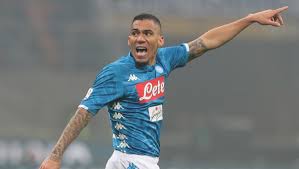