England becomes the first team to score seven consecutive 300 plus totals on Saturday in the game against Bangladesh at Cardiff. They notched as many as 386 runs for the loss of six wickets in 50 overs in the first innings. Jason Roy and Jonny Bairstow opening stand set the tone for a mammoth total posted by England on Saturday. Roy and Bairstow wreaked havoc on Bangladeshi bowlers, notching as many as 128 runs for the first wicket stand between them. 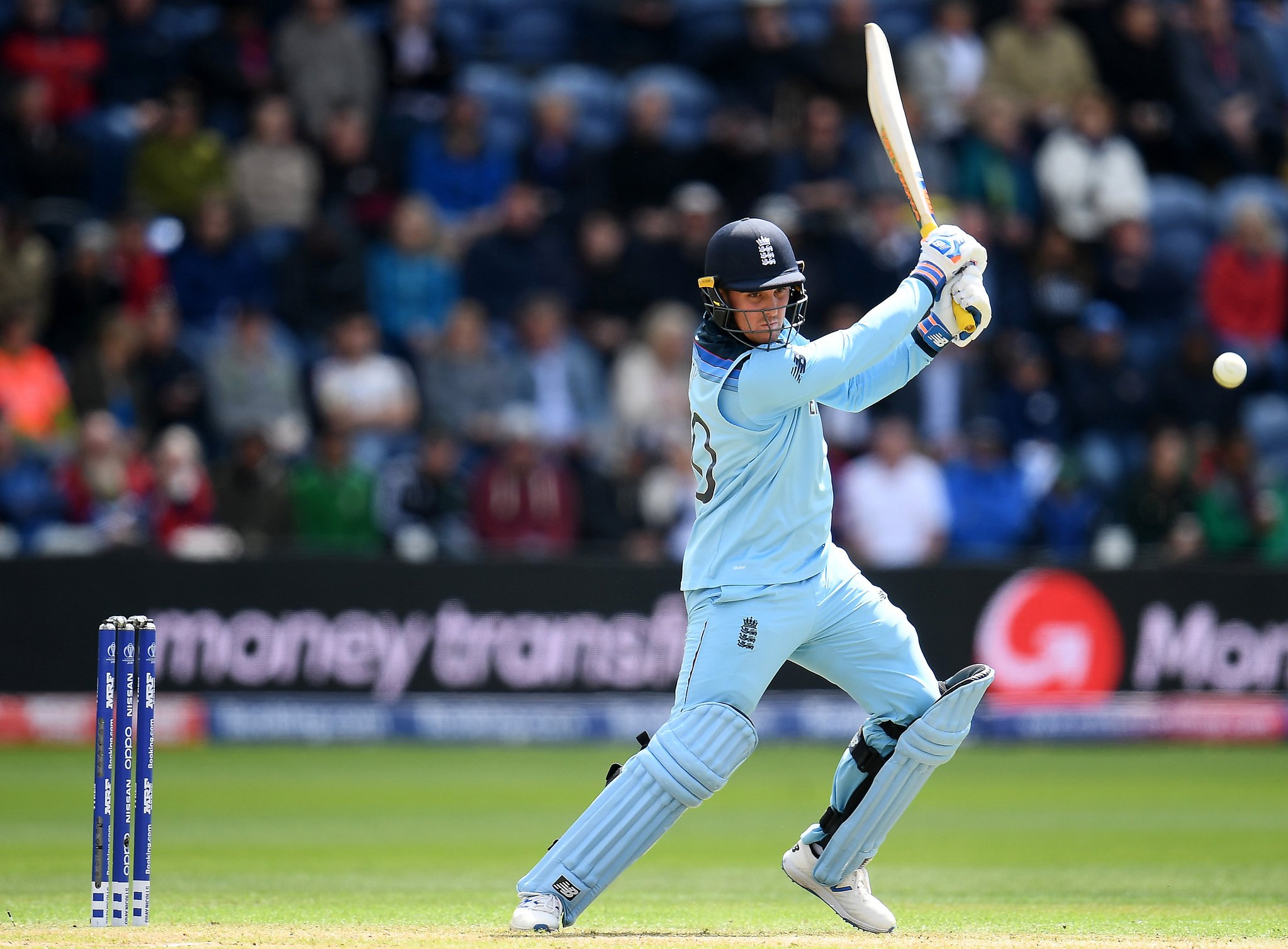 English Batsman Jonny Bairstow who didn’t make an impact in the first two games, notched his first half-century, while Jason Roy brought up his first century of the 2019 World Cup. The 28-year old batsman went hammer and tongs, striking as many as 14 fours and five sixes.


Having been sent ahead of skipper Morgan, wicket-keeper batsman Jos Buttler went firing on all cylinders in the latter half of English innings. His late assault gave England much-needed impetus as he along with Morgan power England to 386/6 in 50 overs in the end. 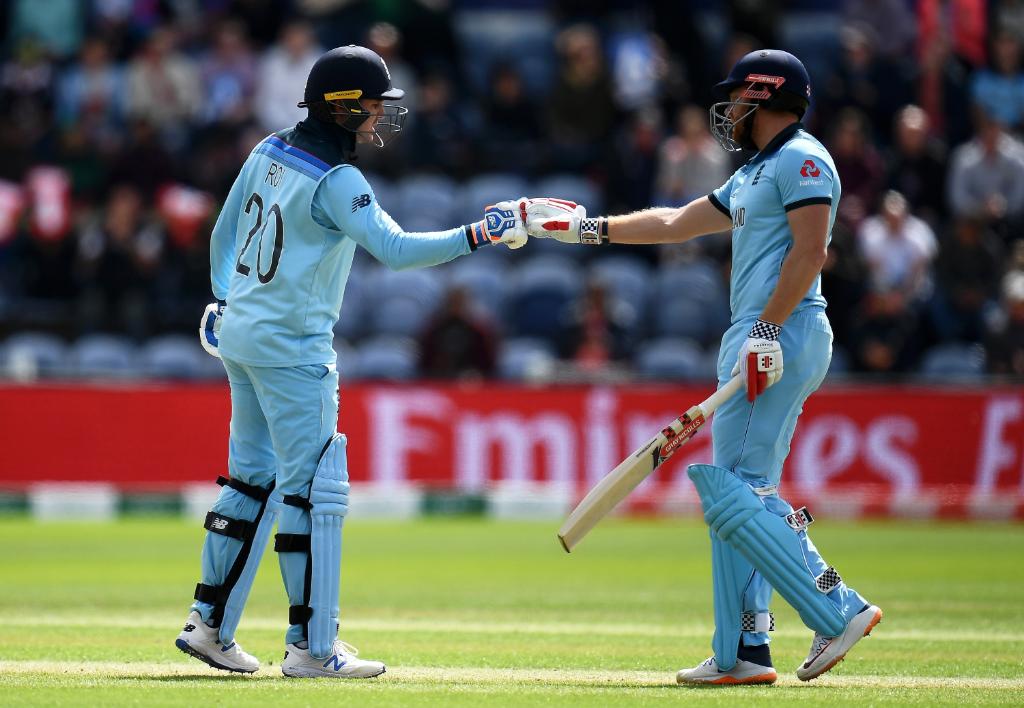 Before the World Cup, England played five-match One-day series against Pakistan. Barring the first ODI which got abandoned due to rain, England posted 300-plus totals in the next four ODIs.

Teams to have scored the most number of 300-plus consecutive totals in One-day Internationals: