India’s first-ever LGBTQ+ athlete, Dutee Chand represents India in Women’s 100-metre category in track and field event. Born in a below-poverty line weaver’s family, DutEe Chand has become an inspiration for thousands around the world after giving India a medal in the Asian Games after 32 years, since PT Usha won in 1986. 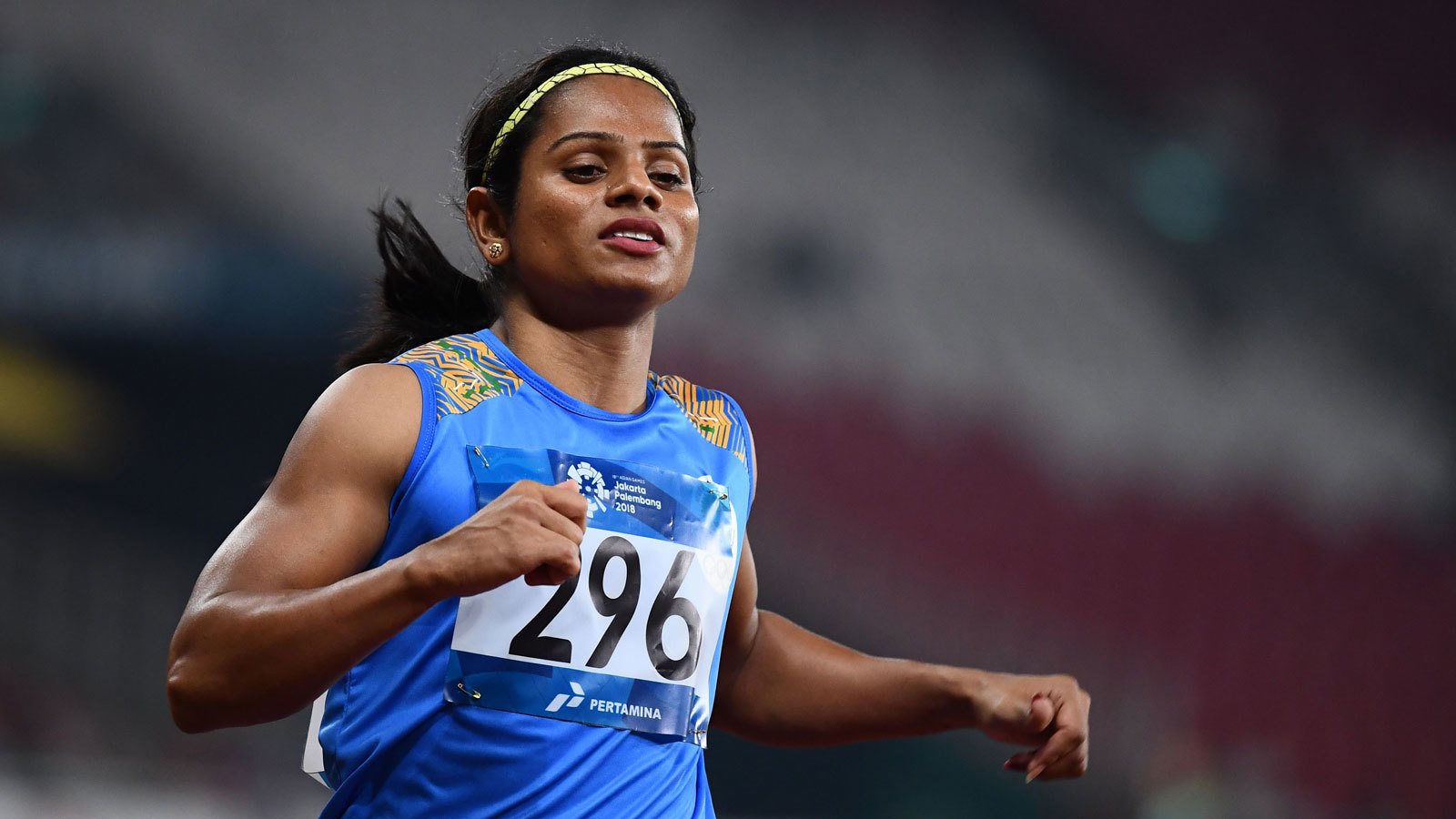 Hailing from the Jajpur district of Odisha, Dutee Chand was born on 3 February 1996 to Chakradhar Chand and Akhuji Chand. Coming from a very below-poverty line weaver’s family, Dutee Chand did her schooling from Local School of Chaka Gopalpur Village, Odisha. She attended KIIT University, Bhubaneshwar to pursue her bachelor’s of Law.


In a bid to become a professional sprinter she underwent a lot of hurdles, however, the 23-year old sprinter had no shortage of inspiration, with her sister herself being a state-level sprinter with as many as six medals under her belt. 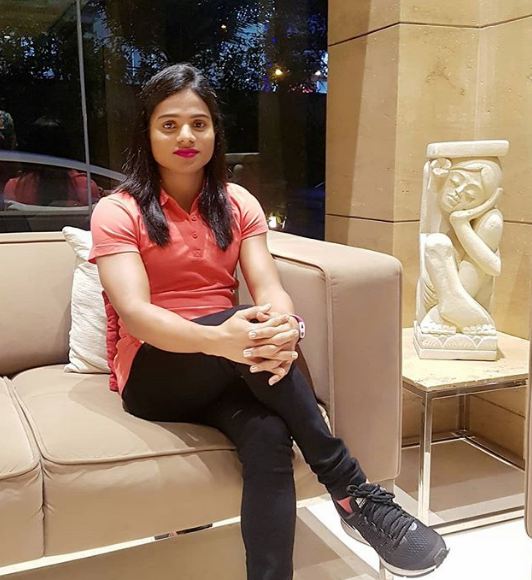 Post India’s Supreme Court’s historic decision of scraping Article 377, the India sprinter came out in open and spoke about her same-sex relationship. As a consequence, Dutee faced a lot of backlash from her home village.

Dutee disclosed her same-sex relationship in an Interview. Apparently, she is in a relationship with a 19-year old girl from her village. Though, she didn’t disclose her name. 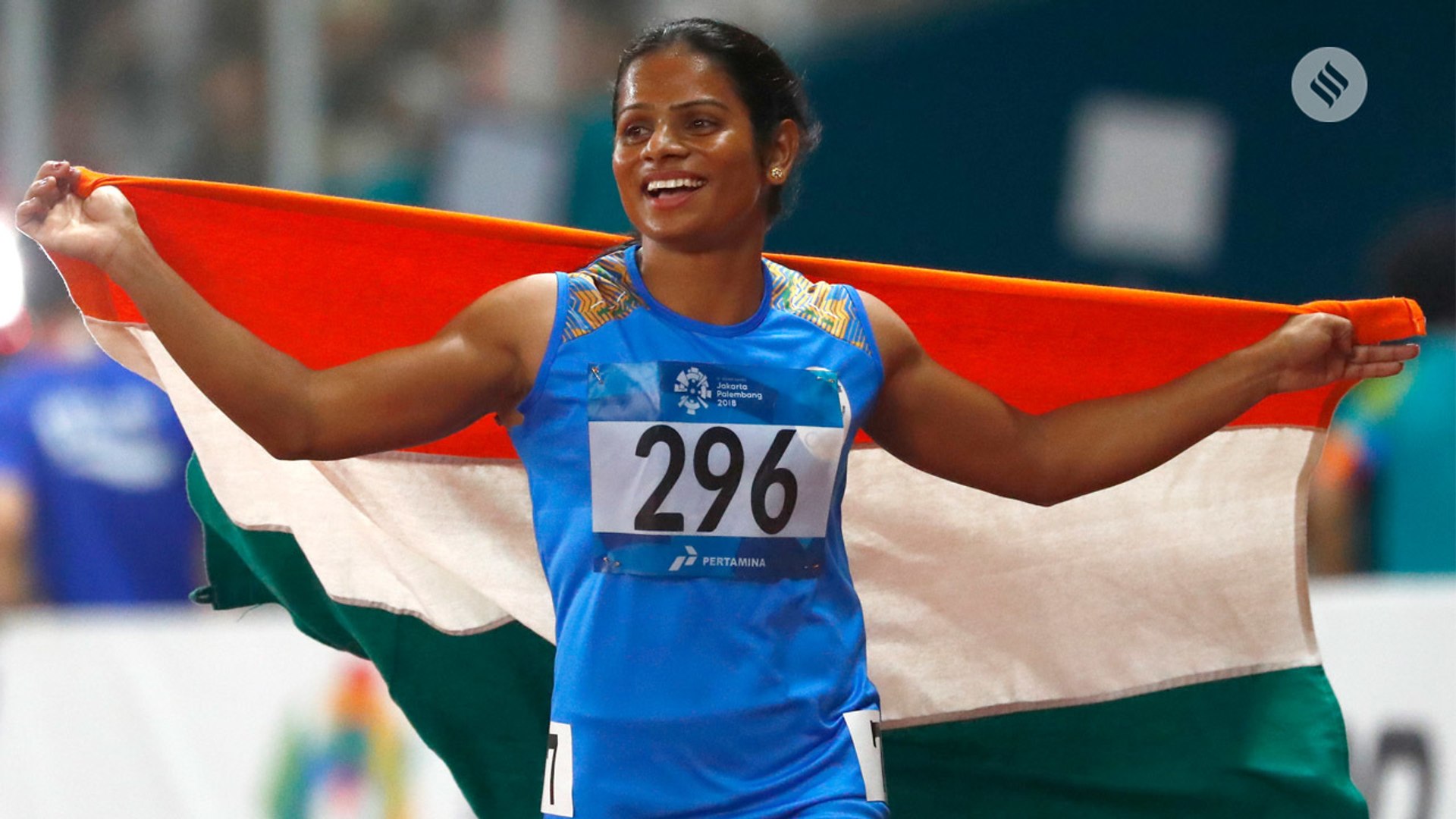 Dutee Chand’s success in the sport was put to a halt owing to the Hyderandrogenism scandal, following which she was axed from the Indian contingent for the 2014 Commonwealth Games. The omission was made on the ground that she has

Hyperandrogenism, and thus making her ineligible to compete as a female athlete.

The controversy ran for around two years, however, Dutee unwilling to give up took the AFI and IAAF to the Court of Arbitration for Sport (CAS), demanding that her plea be heard.

As a result, CAS decided to let Dutee to once again participate in global events.

Dutee Chand came back even stronger, winning the 100m and 200m National Open Athletics Championships, held in Kolkata in September.

She got qualified for the Rio Olympics 2016 and became the third woman to participate for the Women’s 100 metre in the perennial tournament.

The Year 2019 saw her winning gold in the 100m 100m race, becoming the first Indian woman sprinter to win gold at the Universiade. She finished the sprint in 11.32 seconds. 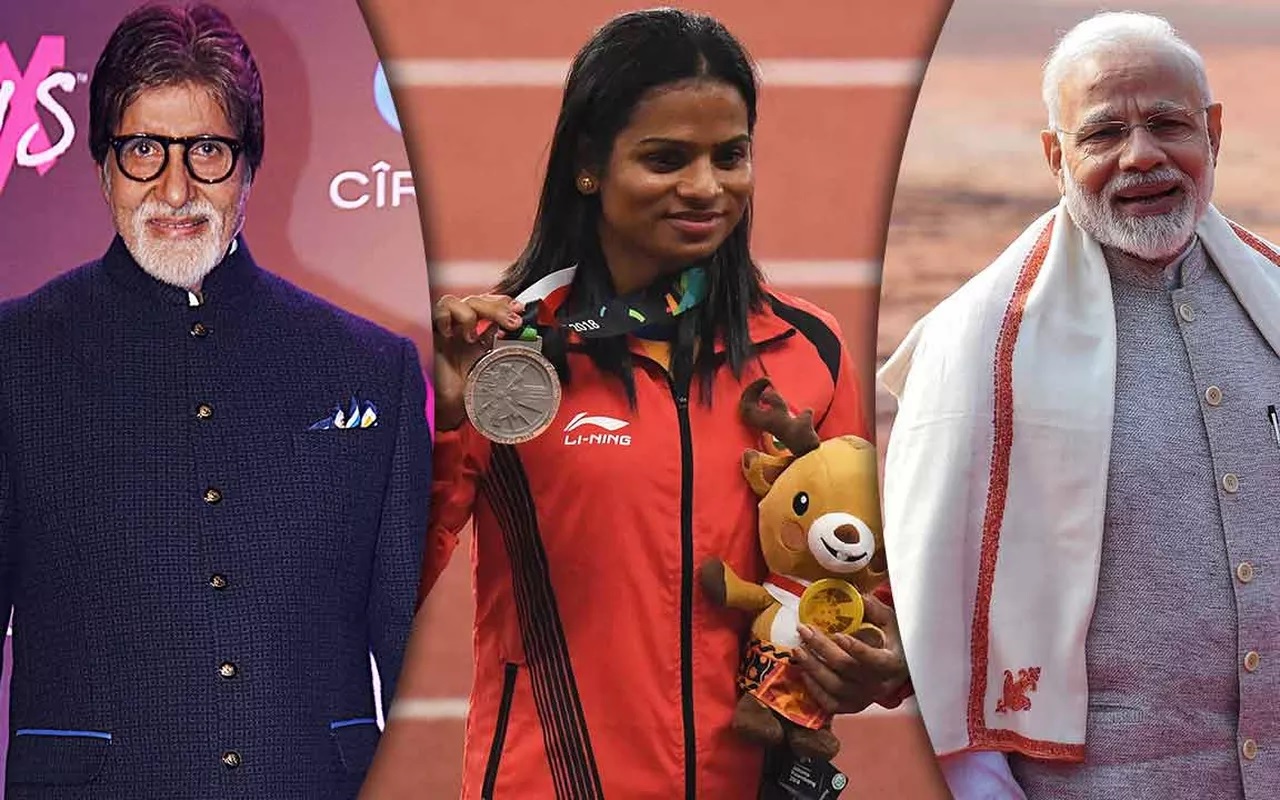 The Government Orissa awarded Dutee Chand with INR 3 Crores for winning the silver medals at the 2018 Asian Games.

After bursting phenomenally onto the scene by becoming the national champion twice in 100 and 200m category in 2013, the Indian sprinter’s phenomenal run saw a halt, as she was axed from the Indian contingent for the 2014 Commonwealth Games in Glasgow on the ground that she had Hyperandrogenism.

For those of you who don’t know, Hyperandrogenism is a medical condition which states that a person has higher testosterone levels than a normal person.

But Dutee wasn’t a girl to bow down who fought against the International Association of Athletics Federation and dragged them to the Court of Arbitration for Sport (CAS).

In 2015, the CAS decided to temporarily allow Dutee to participate in global events, while also suspending the hyperandrogenism regulation for female track and field athletes for two years.

The CAS has given the IAAF a period of two years to provide sufficient proof that corroborates the correlation between gender and testosterone levels. Failure of the IAAF to do so would mean revoking of the hyperandrogenism clause altogether.

Immediately after the decision was announced Dutee came back stronger than ever, winning the 100m and the 200m title at the National Open Athletics Championships in Kolkata in September.