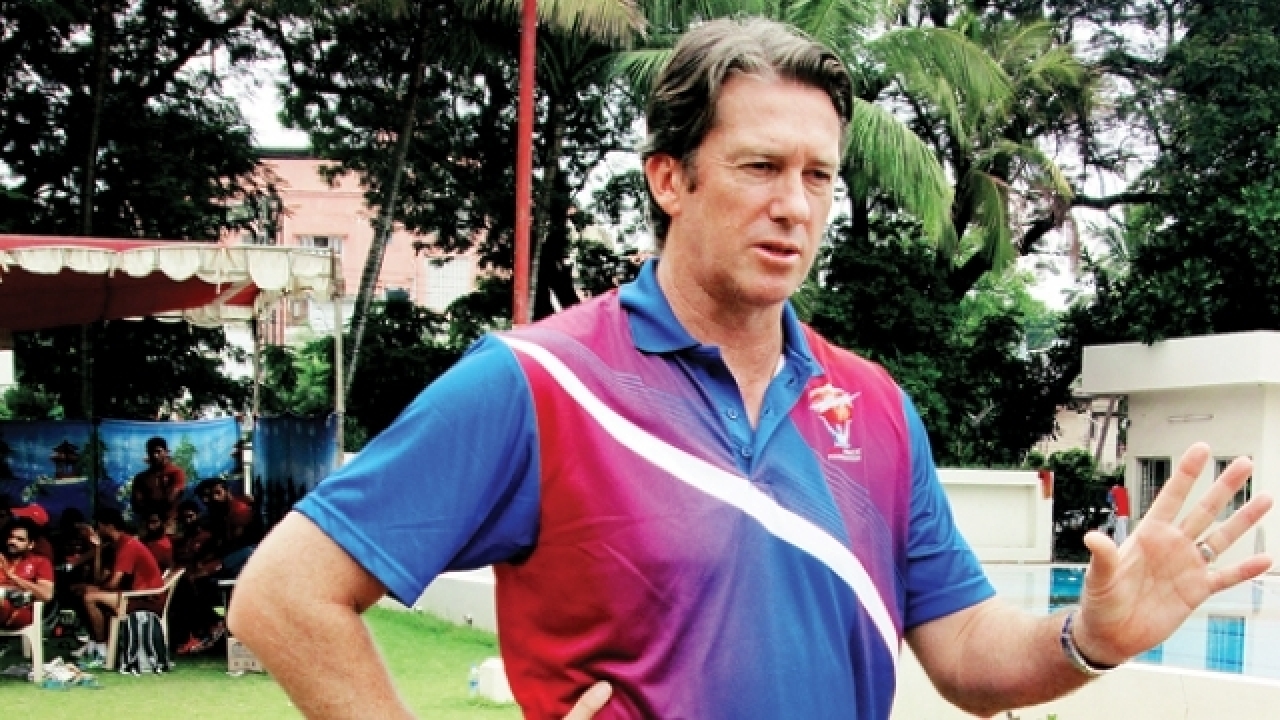 The Indian team will be touring Australia later this year for a Test match series and it was recently announced that both teams will be playing a Day and Night Test against each other. Australia was one of the teams to play the first-ever Day and Night Test match. Australia and New Zealand played the inaugural pink-ball Test at the Adelaide Oval in 2015.

Australia won seven Day and Night Test matches till now while India played their first-ever pink-ball Test against Bangladesh and emerged victorious in that particular game. The Indian team will be returning down under after a historic series win last year and will be looking forward to continuing their good form.

However, former Aussie legend believes that it won’t be easy for India this time around. Former Aussie pacer Glenn McGrath has issued a warning to the Indian side for the upcoming series and revealed that the side led by Virat Kohli would find it difficult to adjust for the Day and Night Test in Australia.

Speaking further on the matter, McGrath noted that the Aussie side has more experience in playing the pink-ball Test game and the return of experienced players like David Warner and Steve Smith will also the complexion of the upcoming series.

He also believes that Virat Kohli and the whole Indian contingent will face challenging conditions here.

“They [India] will find it tough to adjust. Australia have a lot more experience and played quite a few day-night Tests now. India are a quality team, they are experienced and Virat is a quality captain. They will be up for the challenge,” McGrath said. One of the most prolific cricketers of all-time praised David Warner and Steve Smith for making a stupendous return to the international cricket. Talking about Australia’s cricket in the last 5-6 months, the right-arm pacer noticed that the Men in Yellow have played a “good” brand of cricket for quite a while now. Steve Smith and David Warner will make a big difference in the upcoming series.

“They have got both Steve Smith and David Warner back in. We saw what Dave Warner is capable of in the Australian summer against Pakistan and New Zealand. Having batsmen like Warner and Smith back, it is a totally different game. It is going to be tougher for India,” McGrath said. According to McGrath adaptability will be the key to success for the Indian team in the day-night Test.

Last year, India won the series 2-1 and achieved a monumental series win. However, Warner and Smith were not a part of the Australian squad at that time and Marnus Labuschagne was not in such a format at that time.