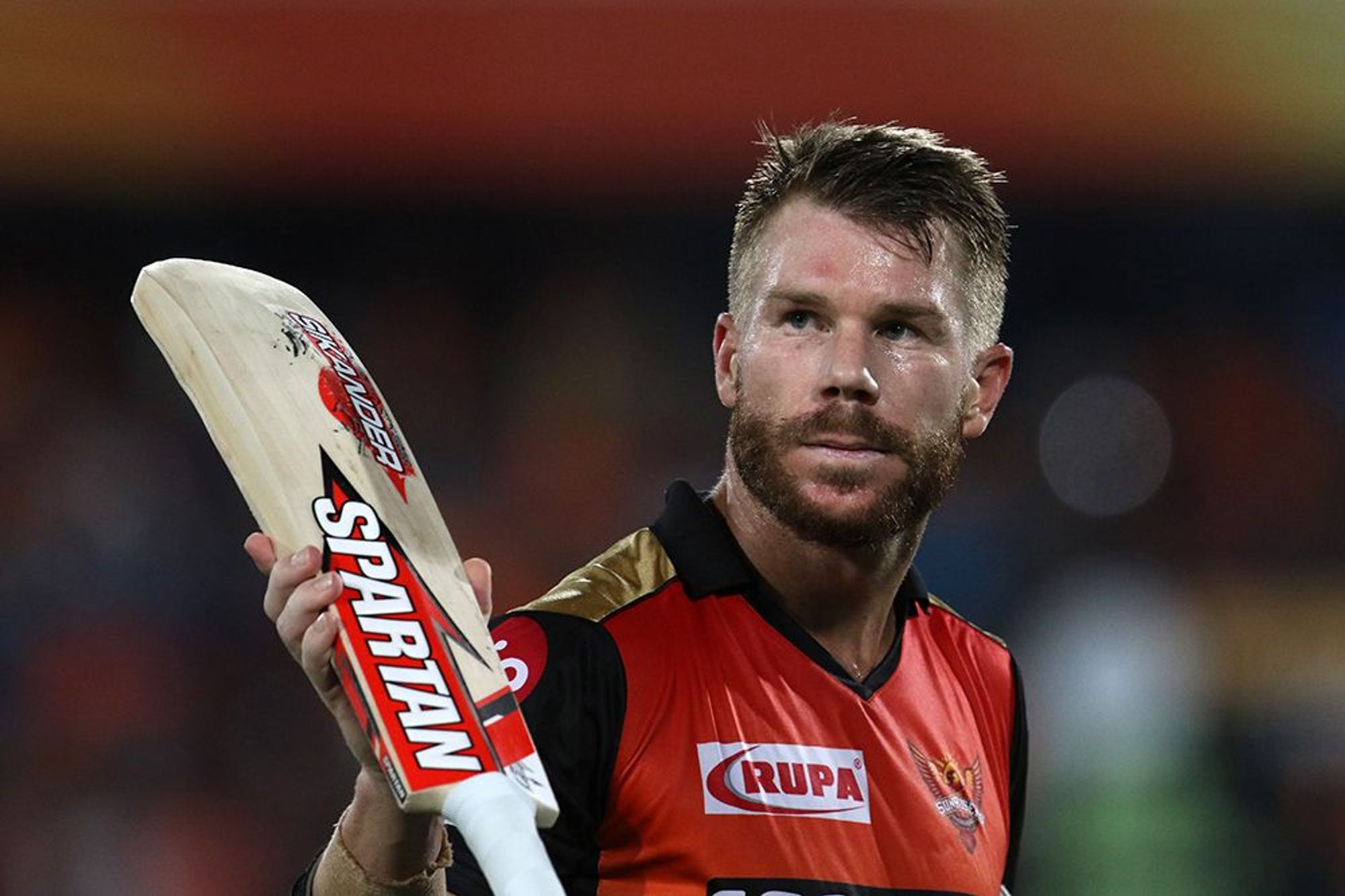 The Sunrisers Hyderabad team might play their first game in IPL 2020 without their regular skipper David Warner after his visa has been rejected by the Indian government. However, it is not confirmed whether the rejection is due to the coronavirus threat or due to technical issues.

Amidst the growing concerns of coronavirus in the world, the Indian government had restricted the approval of visas to foreigners for the next month. The government added that only academic, employment or diplomatic visas will be accepted till April 15. 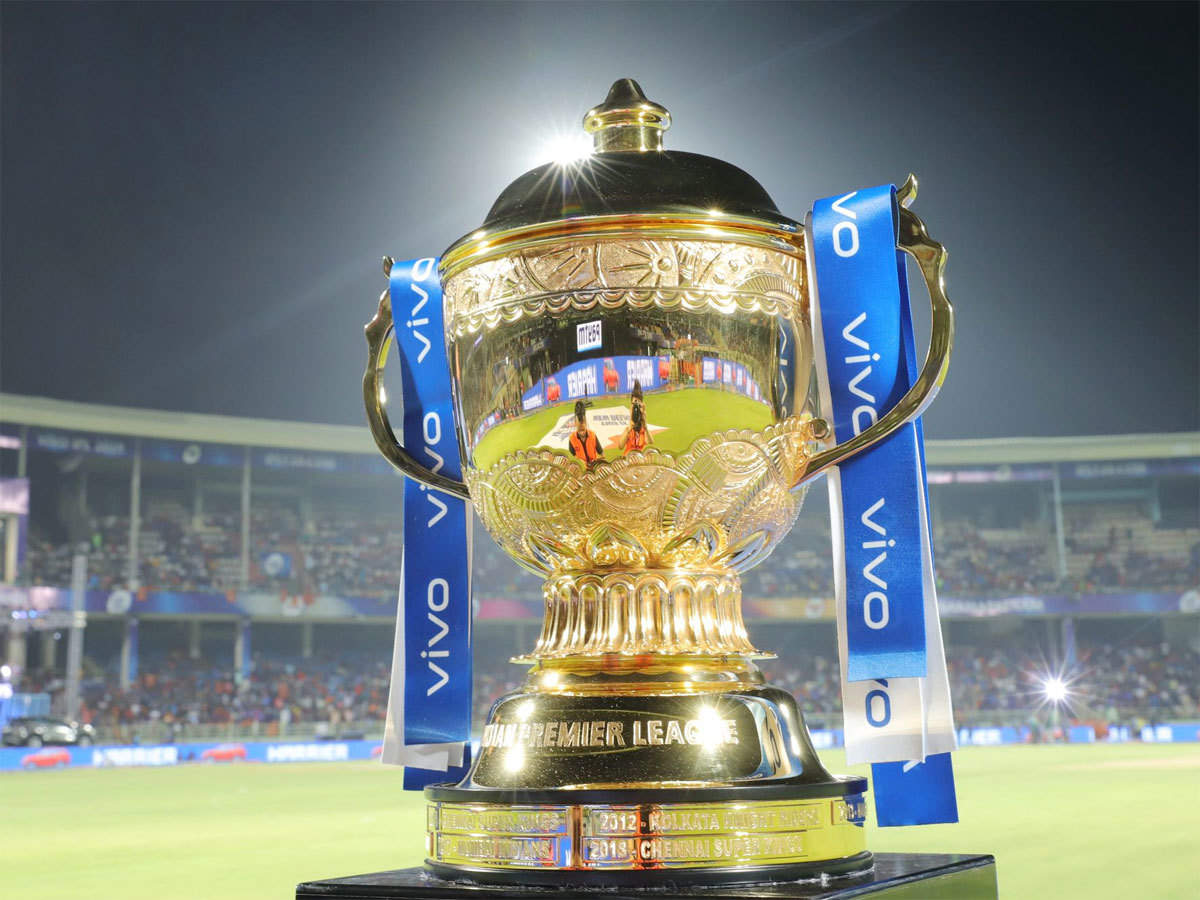 Warner is the team’s mainstay and if he does miss the first few games, his loss would be a huge one. The Australian won the Orange Cap last year, scoring 692 runs in 12 matches, and batted with intent as he led the team into the top four.

Not confirmed if it's a technical reason or because of the #Coronavirus threat. #IPL #BCCI #CoronaAlert @davidwarner31 @SunRisers

Warner, who skippered SRH to the title in 2016, missed the 2018 edition of the tournament after he had been banned for a year for his involvement in the ball-tampering saga that had panned out in South Africa in Newlands, Cape Town. He returned in 2019, but Kane Williamson led the side, with Bhuvneshar Kumar taking charge when the Black Caps cricketer was injured.

The staging of the IPL 2020 is in threat as well, with a final decision on the future of the event to be taken on Saturday in the presence of all eight franchise owners. With the Delhi government stating that they will not allow IPL games to be held in the national capital, and with Maharashtra to saying that they would prefer matches behind closed venues, the IPL now has the choice to play the IPL in a lesser number of venues behind closed doors.

Cancelling the entire event might not be an option currently, but the BCCI will be in constant touch with their medical staff to stay up to date with the happenings.