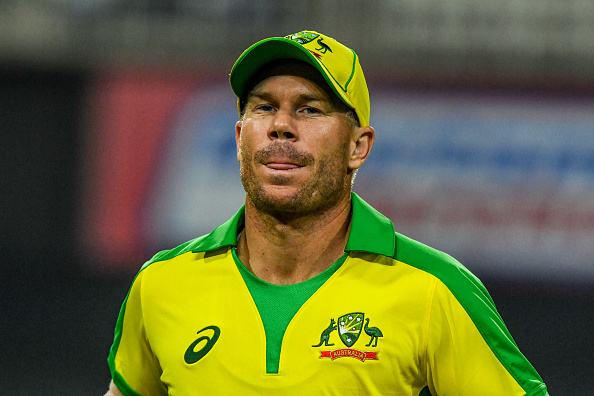 Australia men’s team players including the likes of David Warner and Marcus Stonis and New Zealand women’s star player Sophie Devine have pulled out their names from the inaugural edition of Hundred. 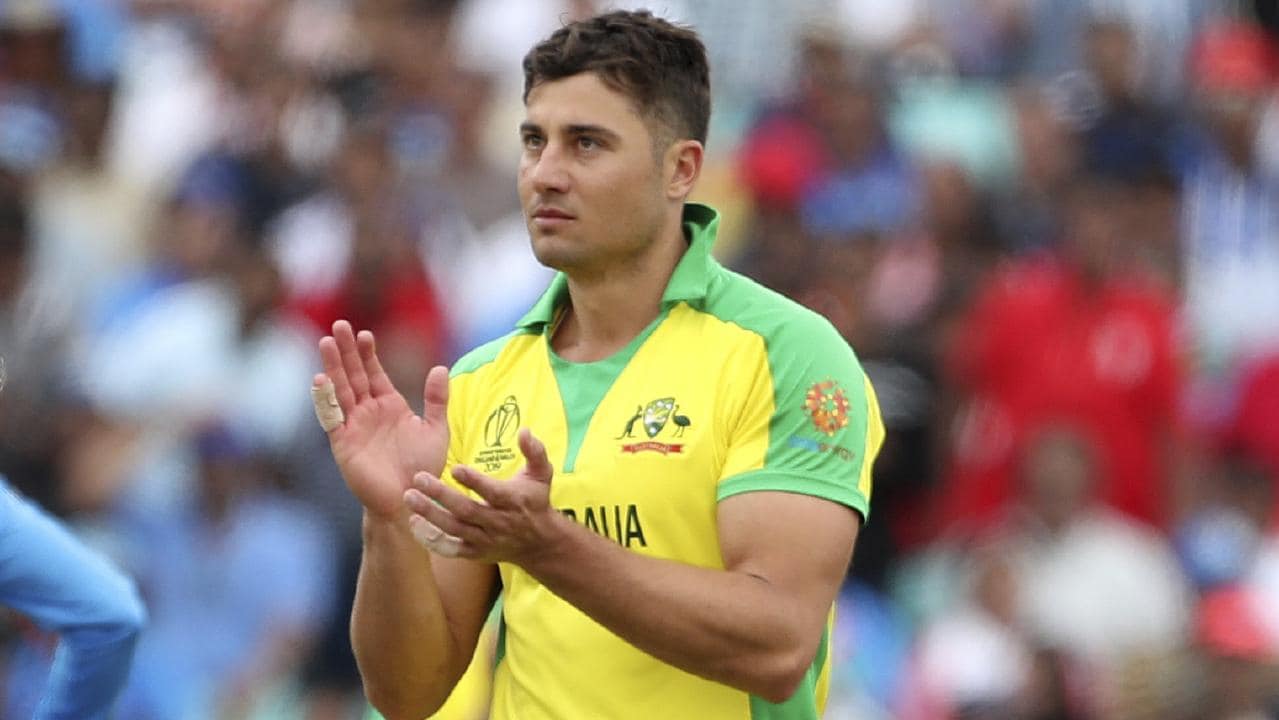 However, both the men’s player has been named in the preliminary squad for the tour of West Indies and Bangladesh.

Also, the upcoming tour of the Bangladesh series will be clashing with the dates of Hundred to have more family time.

Australia’s national selector Trevor Hohns added six more players to the preliminary squad for the upcoming international tours. Back in March 2020, Warner had pulled out of The Hundred, citing “family and personal reasons”, but was re-signed in February’s draft as a first-round pick.

“During the course of those discussions, it has become clear that recent experiences abroad, including but not limited to extended periods in bio-secure hubs and hard quarantine, have had an impact on the health and wellbeing of some players and their families,” Hohns was quoted as saying in ESPNcricinfo.

However, Seven Men’s Australia players including the likes of Chris Lynn, D’Arcy Short, Glenn Maxwell, Jhye Richardson, Adam Zampa, Aaron Finch, and Nathan Coulter-Nile are contracted to take part in the inaugural edition of The Hundred.

“CA has maintained that the wellbeing of players, staff, and officials is a top priority, and never more so than during the Covid-19 pandemic given the extraordinary challenges it has placed upon international athletes and sporting teams.”

The England Cricket Board(ECB) who is the parent body known for organizing Hundred has expressed his disappointment over overseas players withdrawing from the tournament understand the hassles due to the ongoing COVID-19 pandemic.

“It is obviously disappointing to lose players with the ability of David and Marcus, but the realities of Covid mean there are practicalities that are difficult for some overseas players to overcome,” the ECB said in a statement.

Chris Gayle, Lasith Malinga Not Picked In “The Hundred” Draft 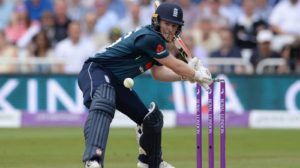 I am laughing at people comments where they are blaming The Hundred for our team’s poor red ball cricket performance against Australia: Eoin Morgan 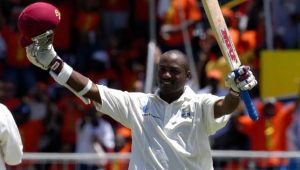 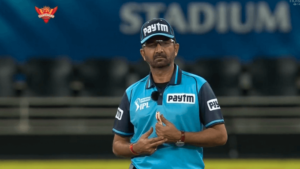