With the defeats against Manchester City and Arsenal, Darren Fletcher signals serious issues Manchester United might be suffering 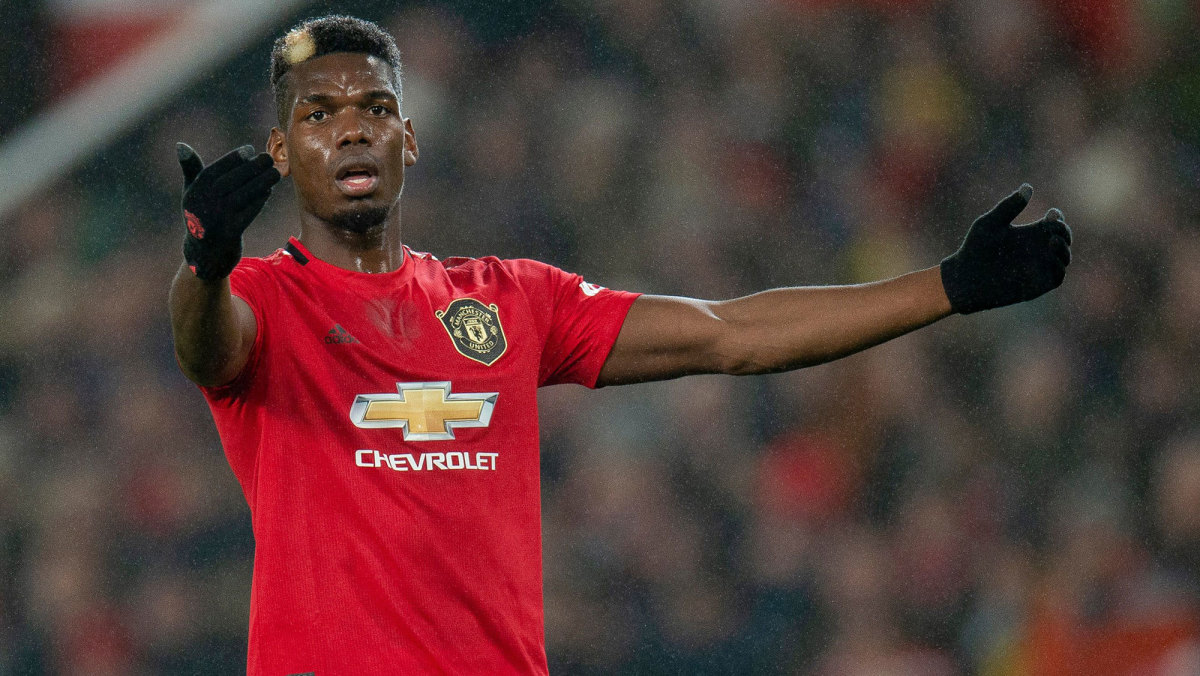 Manchester United have faced two severe setbacks after getting defeated against Arsenal and Manchester City, which ultimately is putting pressure on Gunnar’s men.

English player Darren Fletcher is of the opinion that injury to Paul Pogba has affected Manchester United in many ways. He also signaled that a lack of creativity is another issue that has affected the United’s. 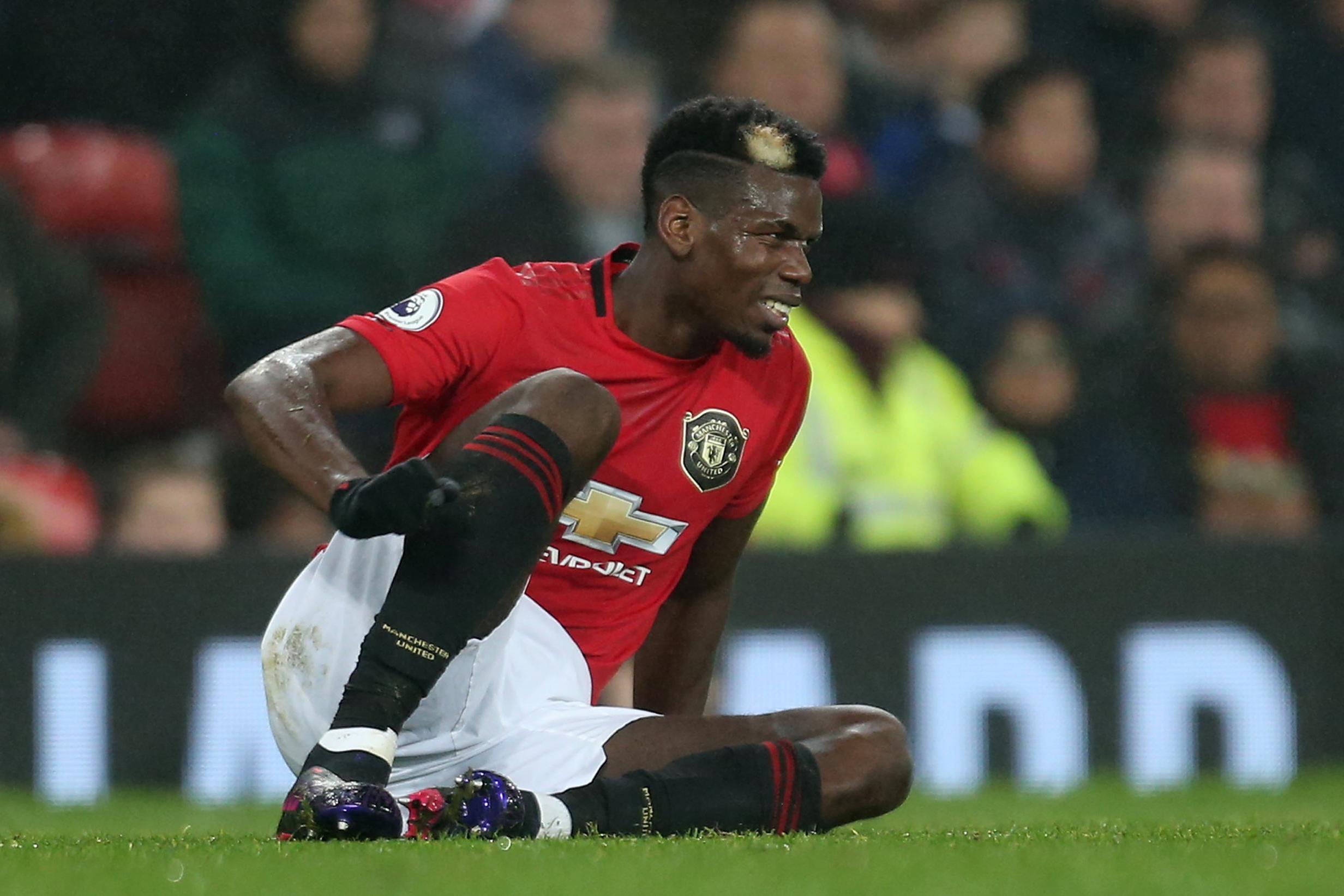 Pogba was in a decent form against Newcastle and Watford but suffered a setback due to his ankle injury. Despite getting criticized by his fans, Fletcher still believes his absence is a huge loss for the team.

In an interview with TalkSport, fletcher said, “We are a great counter-attacking side, but Ole wants us to be good in possession as well,” 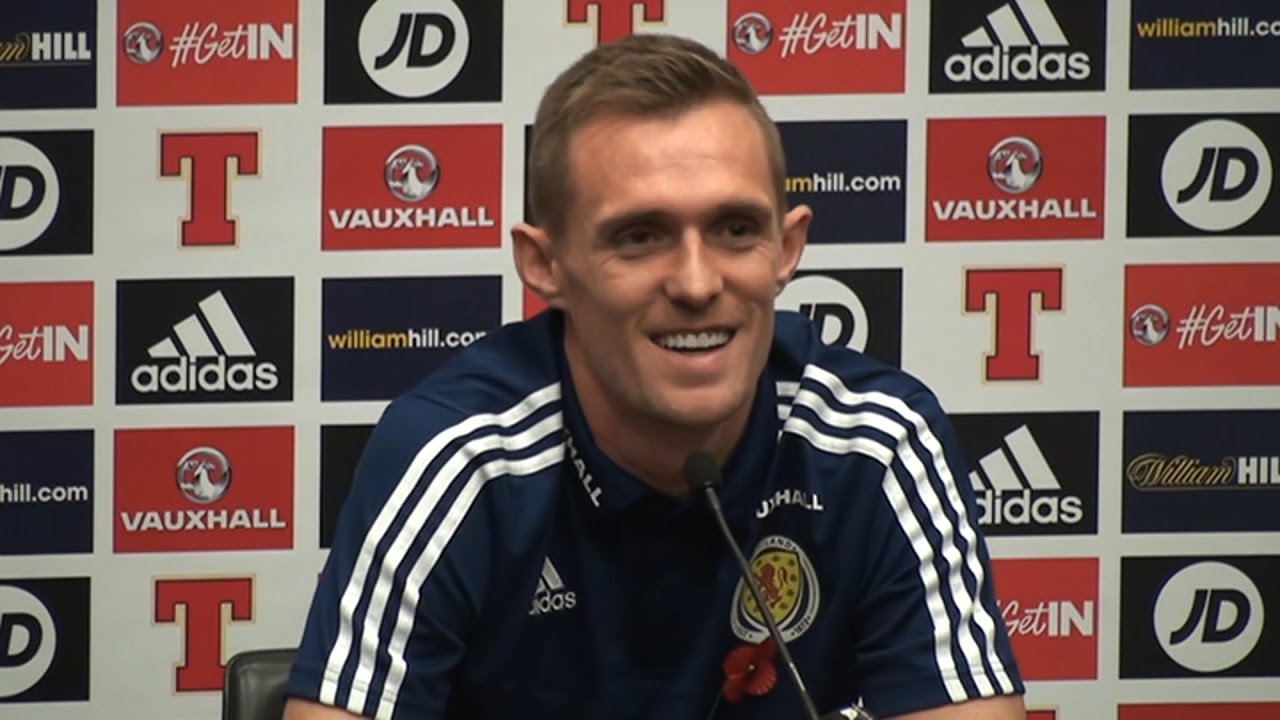 “But we’ve lost our most creative player this season – Paul Pogba. Pogba, say what you like about him, I think he gets a hard time.

“There is no doubt we’ve missed him this season – the stats are there [to prove it]. Relative to how people think he’s performed – whether he’s lived up to the price tag or not – Paul Pogba creates on the pitch, makes things happen, and tries things with his passes, and they’ve missed that 100 percent.

“So now their biggest asset is counter-attacking as they don’t have the players capable of breaking down teams, so it’s a difficult period for Solskjaer.”

Fletcher then added that Solskjaer is being brave by shunning the chance to sign players for the short-term to replace injured stars like Pogba and Scott McTominay.

“Solskjaer could have been selfish and could have got players in for a quick fix,” he added. “But he wants to do the best for Manchester United long-term – and he’s doing it the hard way.

“He has to be respected for that.