CSK Vs MI Match Prediction:- Chennai Super Kings will host Mumbai Indians in the 44th match of the Indian Premier League on Friday. A battle between the two top teams, both will be eking to grab two points and make their case stronger for the playoffs. Chennai Super Kings are currently leading the points table with eight wins out of eleven, whereas, Mumbai have maintained the third spot, having won six matches out of 10. 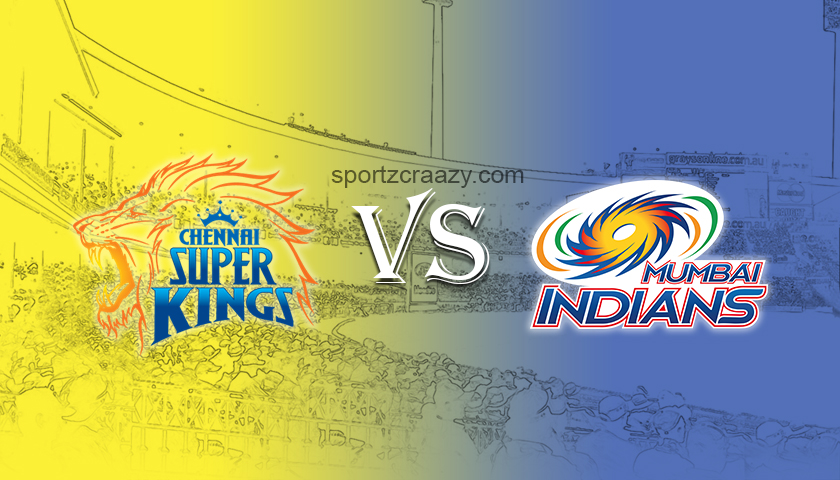 CSK in the last match against SRH has put all the questions regarding their top order woes to rest. Opener Shane Watson played a sensational 96 run knock, while Suresh Raina also played a decent knock of 38 runs off 24 balls in the last game against SRH. Both Shane Watson and Suresh Raina would look to continue his good run ahead of the next game against Mumbai Indians. 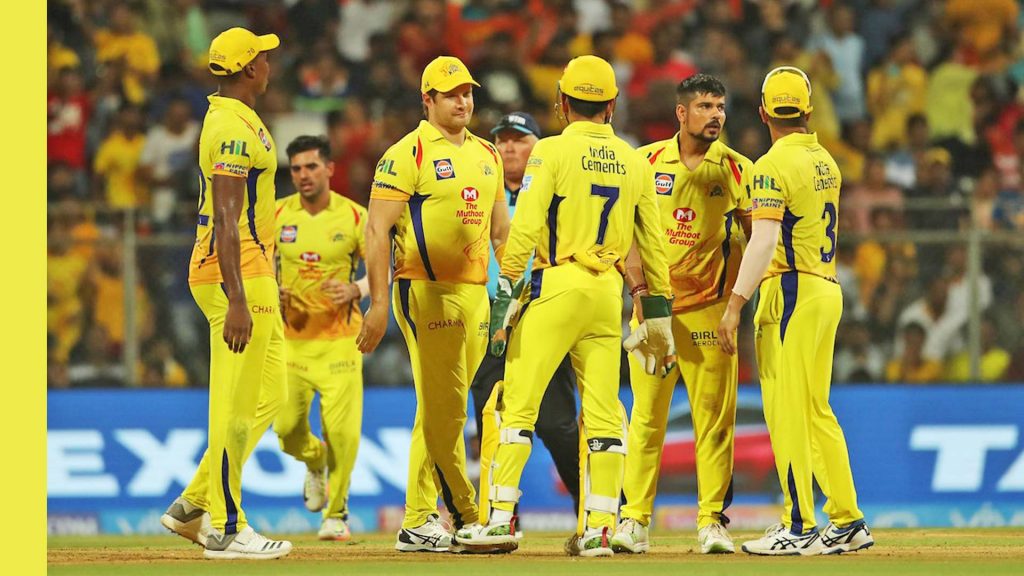 Given the match is going to be held at M.A. Chidambaram stadium, spinners with the likes of Harbhajan Singh, Imran Tahir, and Ravindra Jadeja will be amongst the key players in the match.

Mumbai Indians have played as many as ten matches in the tournament so far, of which they have managed to win six out of it. They now have to win at least three out of four to get into the playoffs as the road to playoffs isn’t getting easier for MI. 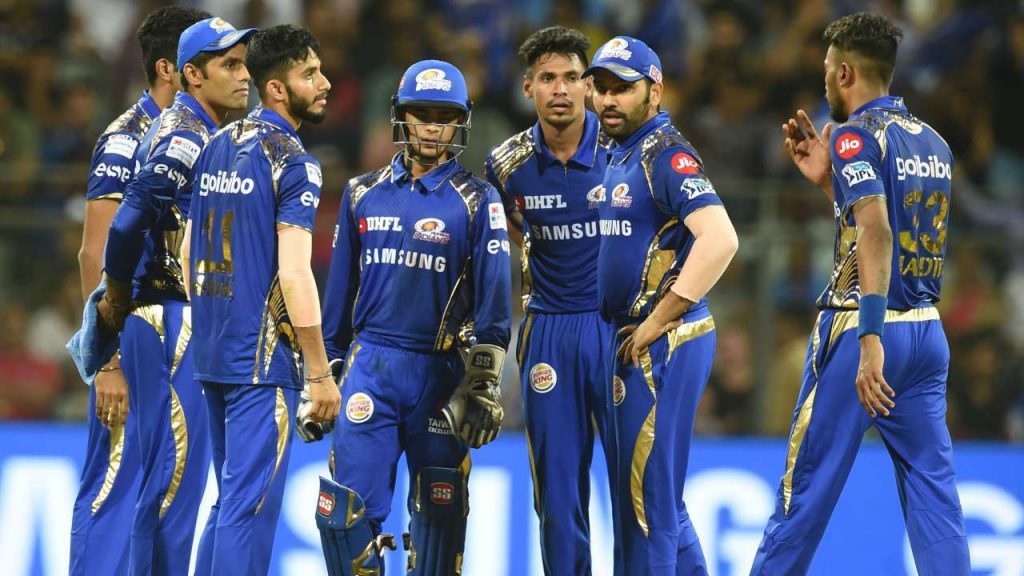 He along with Hardik Pandya will be Mumbai’s biggest bets ahead of the next game against CSK. Spinner Rahul Chahar has taken most of the wicket for Mumbai. He picked three wickets in the last game against RR and given the match is going to be held in M.A. Chidambaram, he will look to add more wickets to his tally. 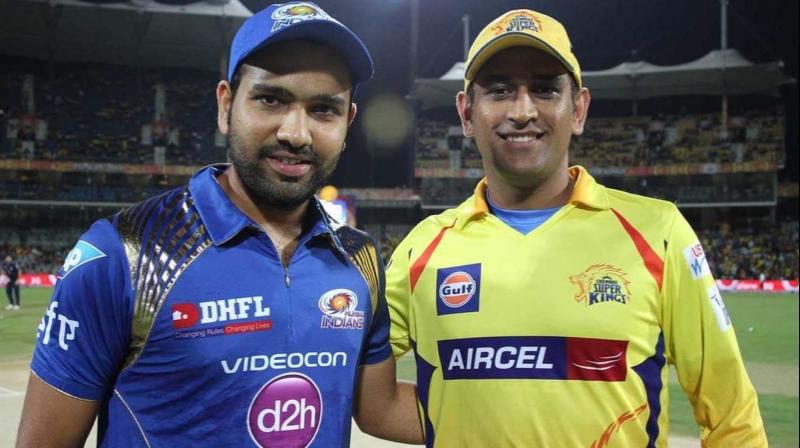 Most Runs by a Player in a Head to Head Record between CSK and MI.

Suresh Raina has scored the most number of runs (715 runs) in a head to head record between Mumbai Indians and Chennai Super Kings.

Highest Score by a Player in a Head to Head record between CSK and MI.

Rohit Sharma has the highest score of 87* to his name in a head to head record between Chennai Super Kings and Mumbai Indians.

Player to take Most Wickets in a Head to Head Record between CSK and MI.

Lasith Malinga has taken the most number of wickets (32 wickets) in a head to head record between Chennai Super Kings and Mumbai Indians.

Best Bowling Figures by a Player in a Head to Head Record between CSK and MI.

Harbhajan Singh has the best bowling figures of 5/18 in a head to head record between Mumbai Indians and Chennai Super Kings. 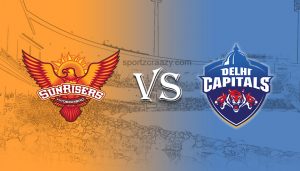 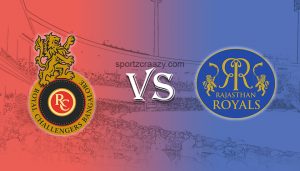 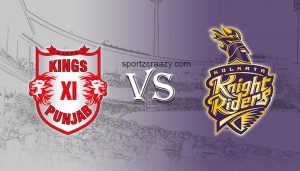 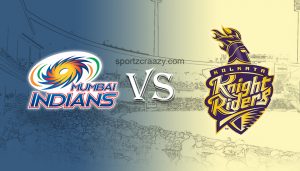