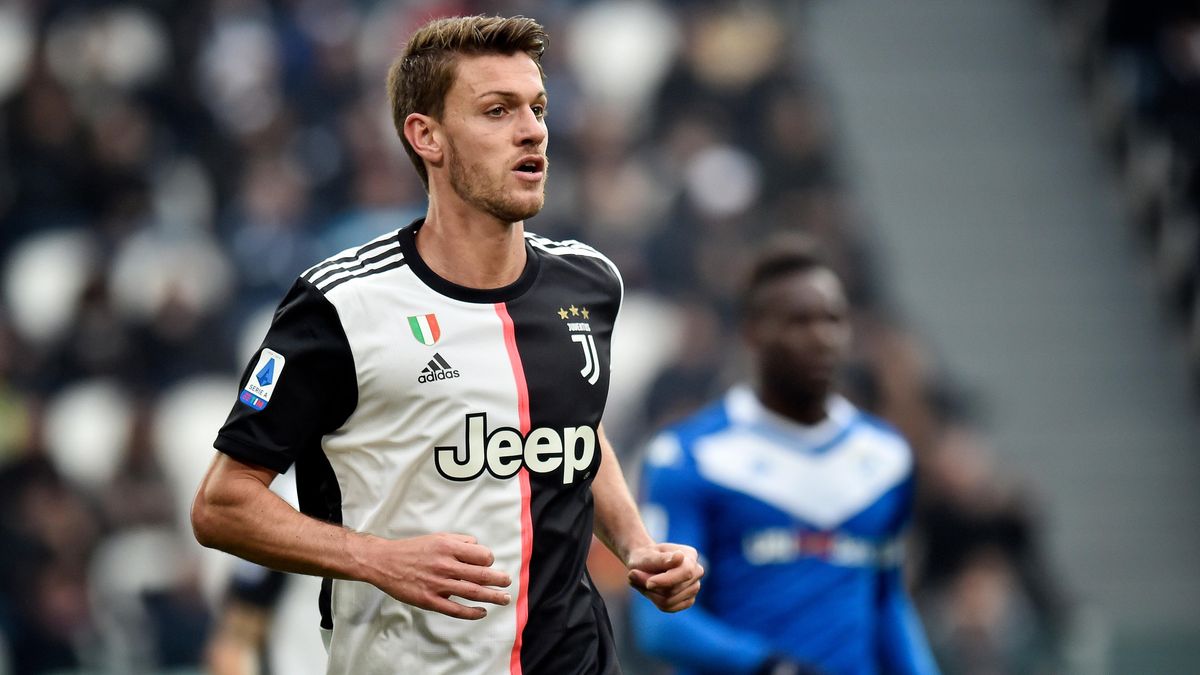 Juventus centre back Daniele Rugani has tested positive for Covid-19, the Italian club announced on Thursday. The 25-year-old will be following a 14-day self-isolation procedure as per direction by the law. Serie A champions made a statement that it is taking every action possible to protect the players who came into contact with him in the last few days.

Rugani is the first Italian player to contract the novel coronavirus, an alarming development for the country – and the sport – which is struggling to contain the impact of the outbreak. However, he himself, declared he is fine and has no signs of any COVID-19 symptoms. 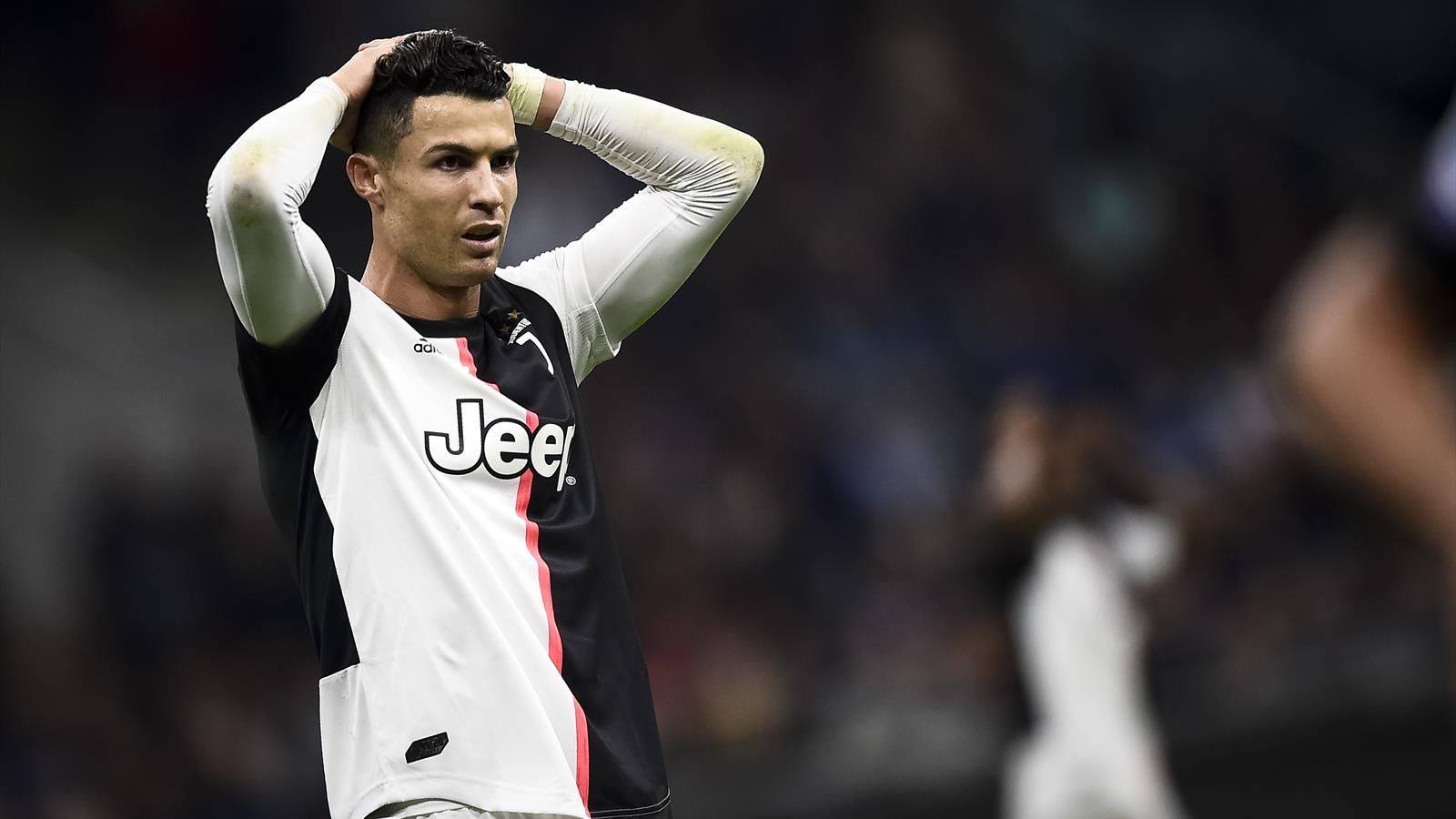 It translates to: “You will have read the news and that’s why I want to reassure all those who are worrying about me, I’m fine. I urge everyone to respect the rules because this virus makes no distinctions! Let’s do it for ourselves, for our loved ones and for those around us.”

The news that Rugani was tested positive for the Covid-19 virus could have a huge ripple effect on Italian football which has already suspended all its action till further notice. His positive test means that all the players, coaches and the staff members coming in contact with him in the past few days should self-isolate themselves for at least 14-days. That period will coincide with Juventus’ round-of-16 2nd leg Champions League tie against Lyon, which means, it will now be postponed.

That’s not all. Juventus played a behind-the-door game against Inter Milan last Sunday and Rugani was on the bench for that game. That means Getafe players have to be quarantined as well, with the players and all the assorted staff now liable to follow the same procedure. Inter were due to face Getafe in Europa League round-of-16 first-leg match, but the Spanish side refused to travel to Milan due to the virus threat.

Juventus have put Cristiano Ronaldo under quarantine as well following Rugani’s test. The five-time Ballon d’Or is in Portugal with his mother, Dolores, 65, who recently suffered a stroke.

But Rugani is not the first player!

The first football player thought to be tested positive is Hannover 96 defender, Timo Hubers. It is believed that the 23-year-old player contracted the virus at an event in Hildesheim. The Bundesliga 2 outfit released a statement saying that Hubers has self-isolated after consulting with the doctor.