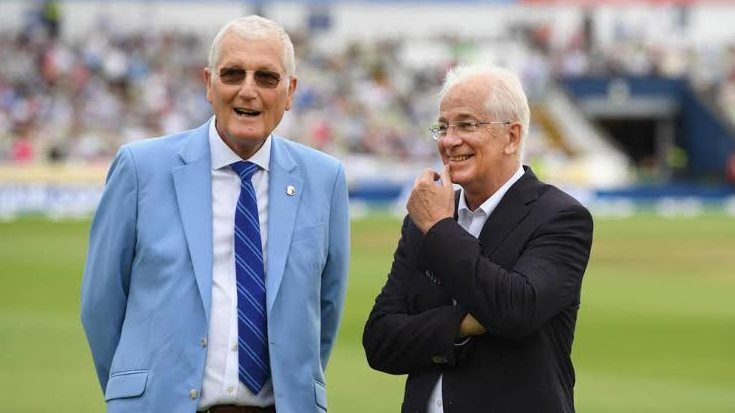 Bob Willis, a former England captain and the hero of the 1981 Ashes, passed away at the age of 70 on Wednesday, his family said in a statement. The fast bowler played 90 Test and 60 One Day Internationals for his country for 13 years, after he made his debut in 1971.

Willis finished his Test career with 325 wickets, despite undergoing surgery on both his knees in 1975. He remains the fourth highest wicket-taker for England after James Anderson, Stuart Broad and Ian Botham.

In 1981, it was his consistent and aggressive performance in the third Test at Headingley that entered the cricketing folklore. He took eight wickets in the game, and helped his side to a draw after England were down and out. 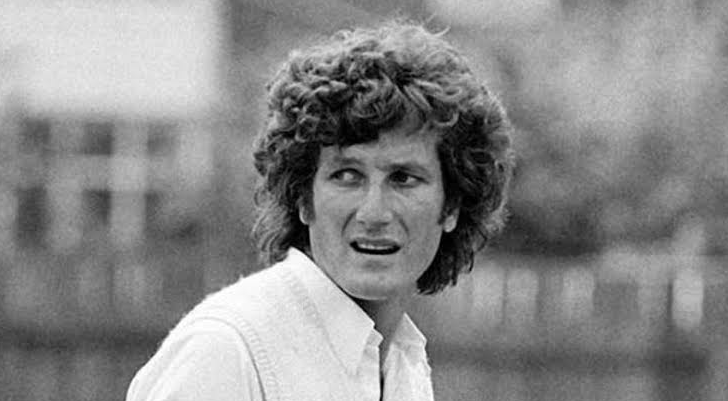 The home team went on to win the series 3-1, with Willis picking up 29 wickets at an average of just under 23 in six games. Willis was named in England’s greatest Test XI that was released by the England and Wales Cricket Board last year.

The International Cricket Council mourned Willis’ death, calling him one of the greatest cricket heroes of all time.

“We are extremely sad to hear of Bob’s death and I would like to extend deep condolences to his family on behalf of the ICC,” Sawhney said. 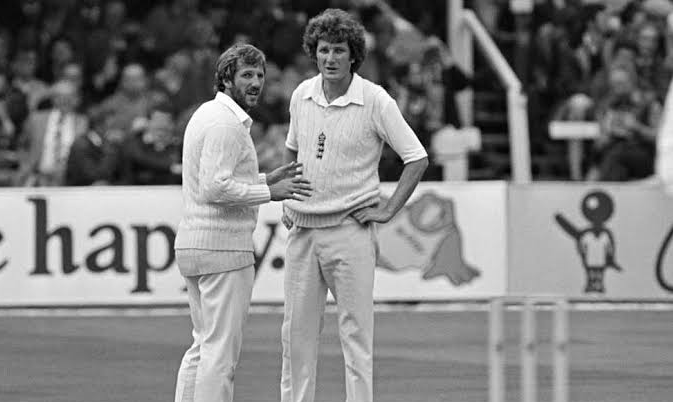 “Bob was one of the biggest cricket heroes of his time, a fast bowler respected the world over. He led the England bowling attack with aggression and the sight of him charging in to bowl is entrenched in the minds of people who watched cricket in the 1970s and 80s,” he added. “His part in the Headingly Test against Australia in 1981 is one of the most remarkable performances in cricket. He was also admired as a broadcaster in later years and his contribution to the game will be remembered for a long time,” Sawhney said.

Willis captained England in 18 Tests and 29 ODIs as well. He started his domestic career at Surrey before he moved to Warwickshire. He ended with a mammoth 899 wickets from 308 FC games.