Professional leagues have played a huge role in the development of football across the globe. The popularity of the sport has been increased due to the active roles played by the teams from the professional leagues. Currently, football is the ranking no.1 sport in the world in terms of popularity and most viewed sports across the globe. Nearly 700 million people are the ardent followers of football all over the world and it enjoys a monopoly in terms of popularity when compared to other sports. European football has a rich tradition and history and each and even nation in the European nation has got their own professional leagues. Out of the few leagues like premier league, Serie A, Bundesliga, LaLiga is the major football leagues where the top players from all over the world are participating in those leagues.

These leagues ensure the players are getting enough money and training facility which improves the standard of football and also they are spending more money on advertising which also plays a crucial role in the development of football. These leagues are not only popular in European countries but also popular in Asian and African regions. FIFA the governing body of football is also taking necessary steps to promote football in those areas. Of the professional leagues, Bundesliga is one of the most popular leagues played in Germany. Here everything you need to know about Bundesliga is listed below: 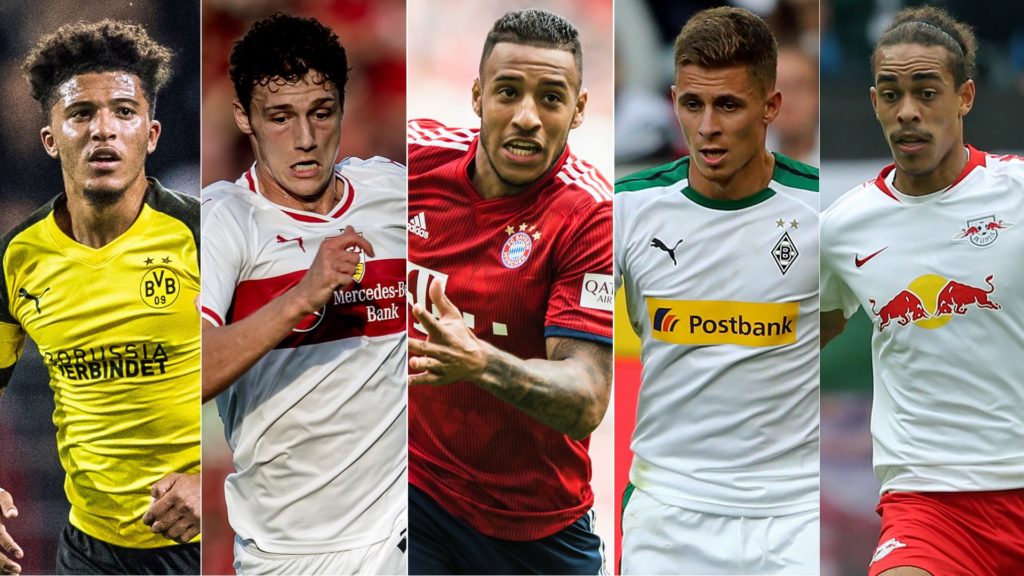 Bundesliga referred as the federal league in English is a franchise based professional league based on Germany and the league is one the most popular leagues in the European region with the higher number of stadium attendance per match. The season will run from August to May every year and all the matches will be played on Saturdays and Sundays and few of the matches will also be played on weekdays.

The league will have 18 teams locking horns with each other in order to emerge as a title winner.  The first league was established in the year of 1963 with the one-tier format and later in 1974 the tournament has been converted into the two-tier format. So far 54 teams have participated in the tournament and out of the Bayern Munich have been the most successful teams with 27 titles.

Here is the list of few statistics of Bundesliga league that will amaze you: 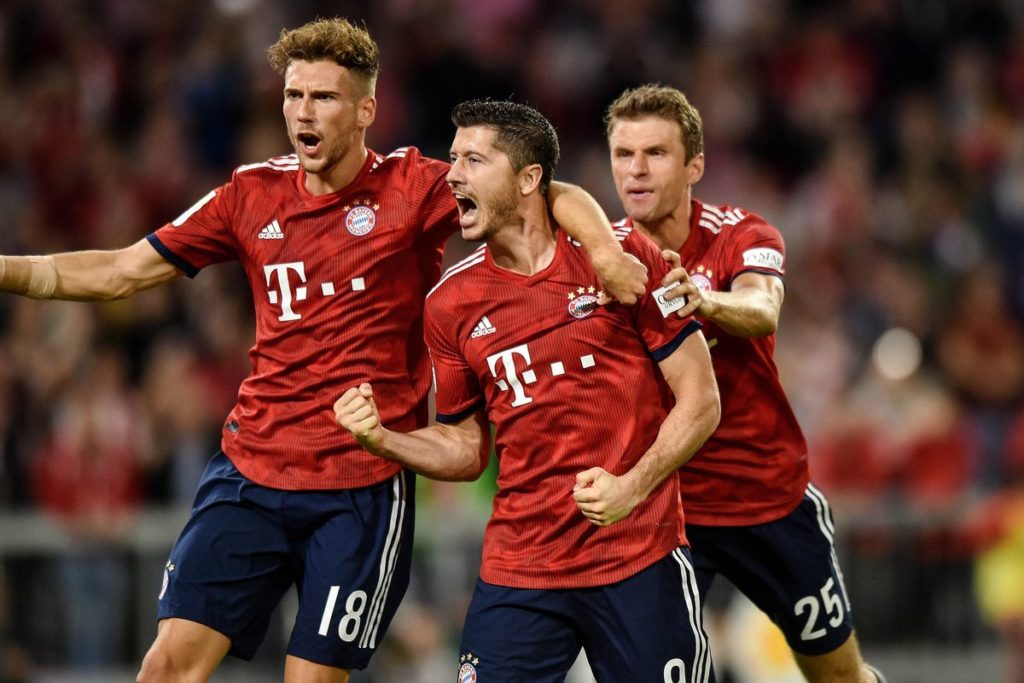 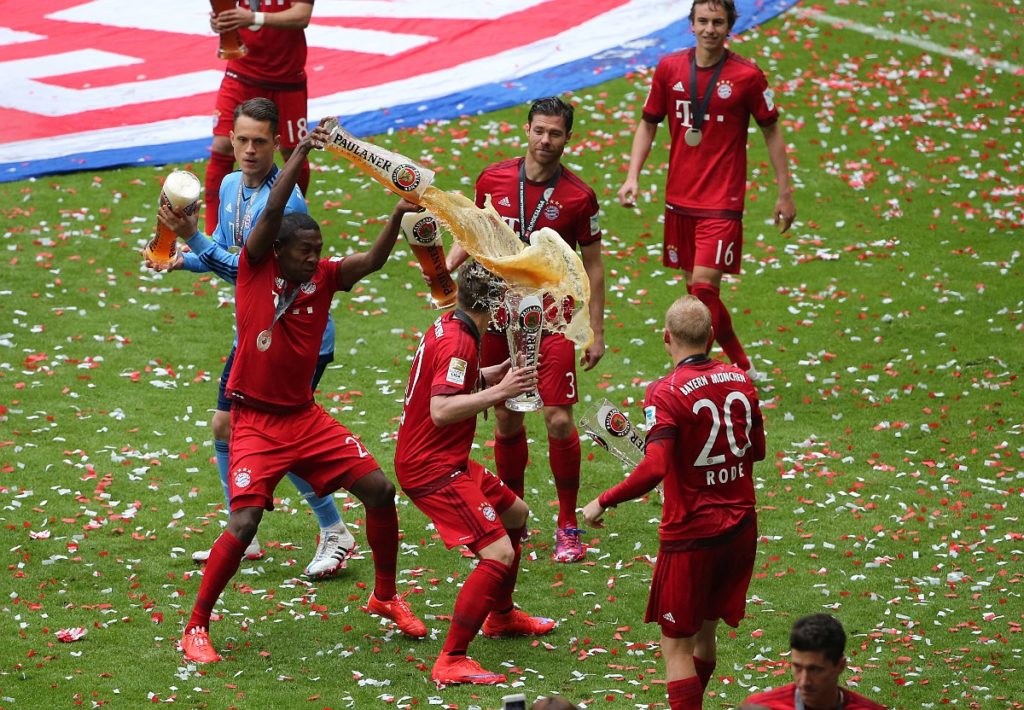 The 56th edition of Bundesliga is happening on right now and it has begun on 24th August 2018 and is scheduled to end on 18th May this year. Defending champions Bayern Munich is leading the table and are expected to do the same till the end of the tournament. So far they have registered the biggest home win of the season with 7-0 and they have not been beaten in last 15 matches. Current season also witnessing the increase in popularity both in the stadium as well as in television ratings and are expected to repeat the same in coming years also.

Bundesliga 2019-2020 season is scheduled to commence on 16th August this year and this edition marks the 57th edition of Bundesliga season. Nearly 194 matches are scheduled to play in this edition and the season also marks the first season without one of their most popular and leading team Hamburger SV.